NaCSBA is a trade body, with the majority of its board members volunteering their time to help promote custom and self build across the UK. 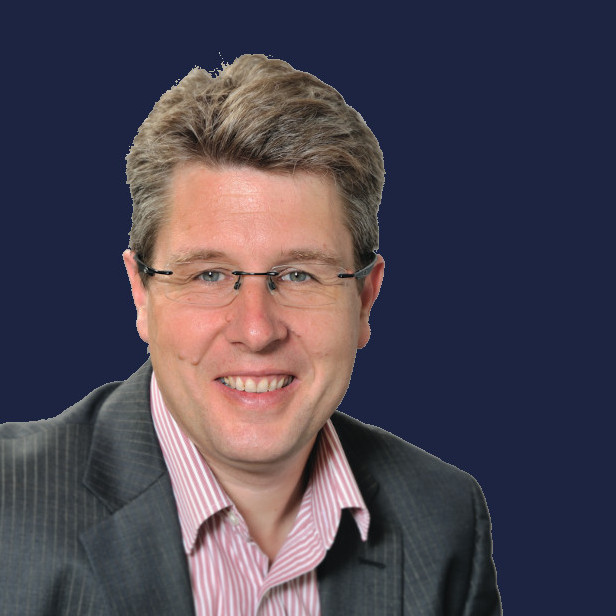 Mark works to overcome the obstacles to custom and self build scaling up, by driving policy and bringing about change.

As MD of Potton, one of the UK’s largest Self-build companies, Mark see first-hand the issues facing both the industry and customers. He has over two decades of experience in housing and construction, working for mass market developers and in custom and self build. With vision, determination and commitment Mark trusts that we can address these issues and together bring the sector to the forefront of the construction industry and make building your own home an achievable option for all. 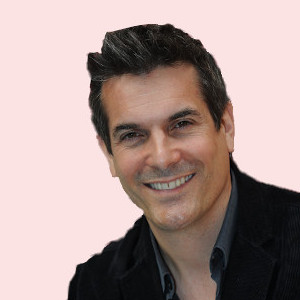 Experienced in negotiating at boardroom and ministerial level, Michael is a tireless campaigner for the sector.

Michael has been on the board with NaCSBA member from the very start. A former editor of Homebuilding & Renovating magazine, Michael is residential property expert, journalist and broadcaster, who currently works as content director for Future Publishing and as a property development consultant. 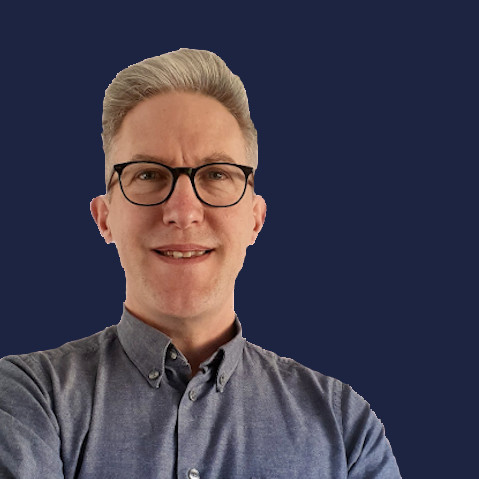 Negotiating policy and campaigns for NaCSBA and the Right to Build Task Force.

As CEO Andrew is at the frontline of negotiating policy and campaigns for NaCSBA and the Right to Build Task Force, and he also chairs the Bank of England Residential Property Forum.

Previously, he worked for the Nationwide Building Society, where he held a range of senior roles including Head of Mortgage Marketing and Head of Mortgages and Savings Policy. in 2017 he set up his own consultancy, Homanity, focused on improving the housing and mortgage markets. 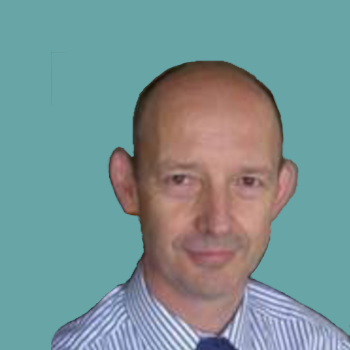 Mark ensures that NaCSBA’s accounts are in order and fully compliant with the law.

Mark is a Director at Foxley Tagg planning, and has held several roles at board level.

Angela Doran is the member responsible for Scotland, but other members do not have a specific area of focus. 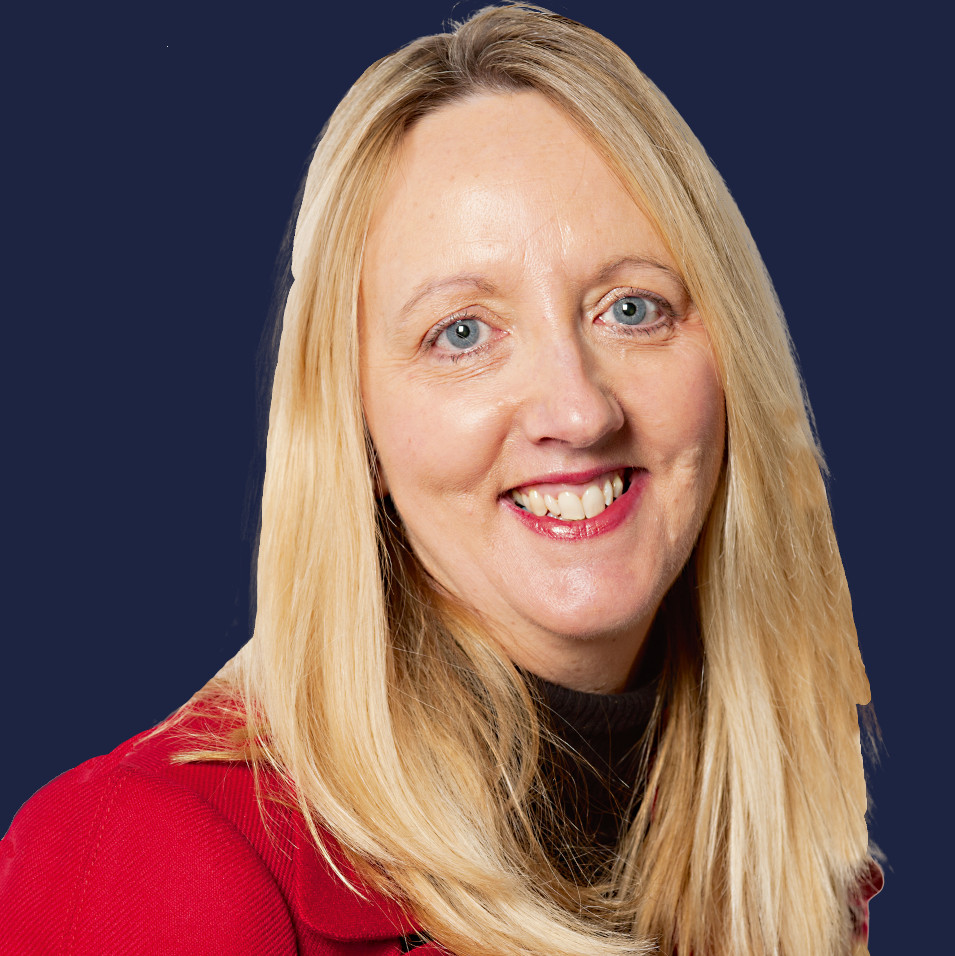 Sally is an experienced Chartered Town Planner and Managing Director of Foxley Tagg Planning, which covers self and custom build, cohousing and neighbourhood planning. She is also the ‘Planning Expert’ for Homebuilding & Renovating magazine, a passionate presenter of seminars and hosts ‘The Planning Clinic’ at major shows throughout the country, specifically targeted at the Self and Custom Build industry. 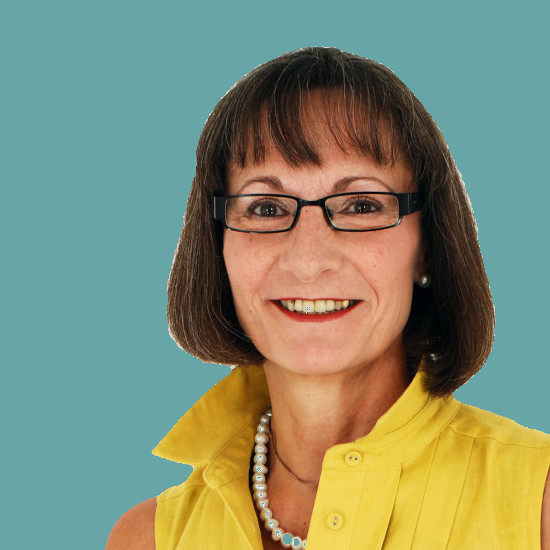 Mary plays a prominent role in the development of Self-build mortgage funding concepts that help to enable Self-build, Custom Build and community Self-build, among other developments. She sits on various working parties that look at ways to support and bring new players in to the market. She is a committee member of the Structural Timber Association and has experience on consultations at local and national Government level relating to housing. She writes many articles for the Self-build press, and has been a key expert at Grand Designs Live since its inception. 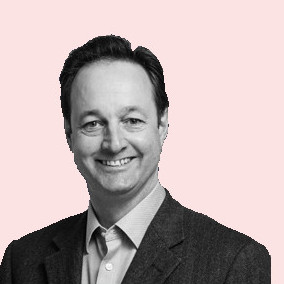 Calum is a huge advocate of the Self-build sector in both his professional and private life, and he has completed a range of his own projects. He spent 20 years at Centaur Media with responsibilities that included the Homebuilding & Renovating portfolio, giving him extensive senior contacts amongst the Self-build community.

He now runs Build It magazine, which now has its own awards scheme, website and a portfolio of Build It Live exhibitions. 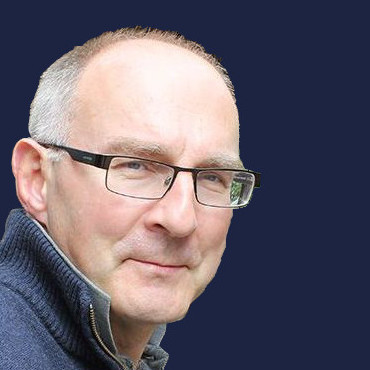 He believes passionately in Self-build in all its forms, and has substantial personal experience of building projects. Peter sees the importance of Self-build in giving people more choice, enabling them to remove the constraints of the mass market developers and give them the chance to build the home they want, where they want it. 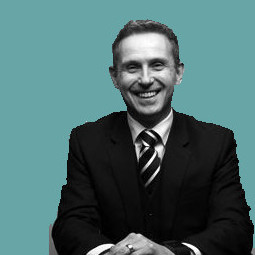 As Managing Director (UK) of Media 10, the published of Grand Designs magazine and host of the live shows. Richard is responsible for driving and delivering Media 10’s ambitions nationally. Prior to this he was responsible for spearheading partnerships with Channel 4, Freemantle and ITV for This Morning Live. He brings a wealth of experience and understanding of the ‘bigger picture’ to NaCSBA and its activities, supporting sector growth and increased opportunities for the association. 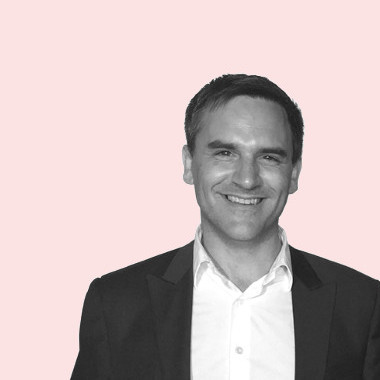 Gus is the owner of Unboxed Homes, formerly Inhabit Homes, which is London’s first Custom Build developer. Since this time he has continued to contribute to NaCSBA’s Custom Build Group and has spoken at numerous events for the association.

Gus has also worked alongside the DCLG, HCA and attended numerous Government events to help build up the sector. 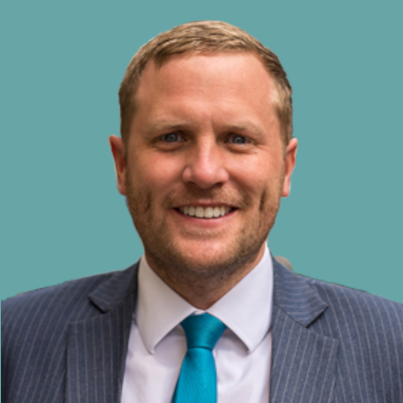 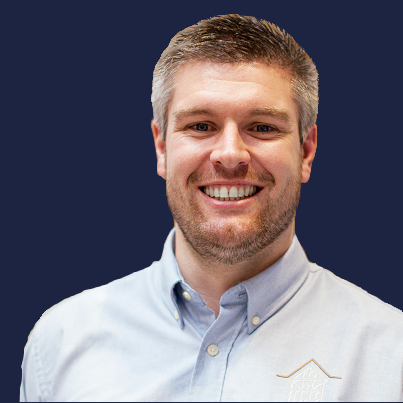 James is the Turnkey & Custom Build Manager at TJ Crump Oakwrights – specialists in oak framed buildings. James role has involved the creation of a 13-home custom build site on former agricultural land. James brings core practice skills to the board, such as taking sites through from sales and legal, up to and including plots builds for the individuals who have chosen not to go down a self-build route. 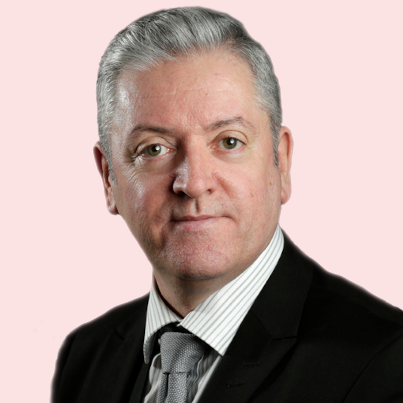 Tom has over 30 years’ of experience in the financial services sector, and is now responsible for the Custom Build element of BuildStore as the National Relationship Manager. Personal renovation and self build projects spurred his interest, and professionally he works to ensure lenders and warranty providers understand the industry and approaches it uses and pioneers. 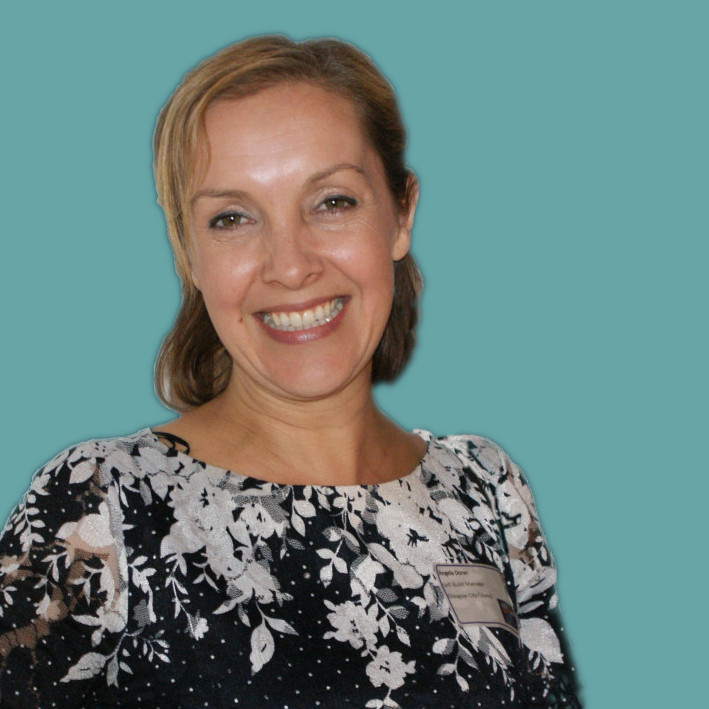 Angela has been an advocate of self build since building her own home in 2002. She has worked for several years as a consultant to self build groups and local government, and specialises in building connections between communities and agencies. She attends cross party housing group meetings at the Scottish parliament and is leading Glasgow City Council’s pioneering self build project in Maryhill, while continuing to provide help and support to various groups across Scotland through her work as a director of Assemble Collective Self-build. 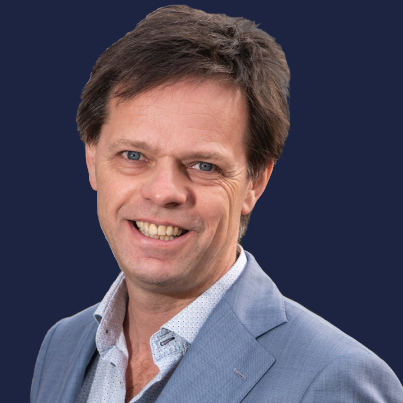 While a city councillor in the Hague, Marnix initiated a policy and public push for custom and self build as a response to the crisis post 2007, that led to a large amount of local activity.  He set up Steenvlinder with Hans Sparreboom, helping many more people self build in the Netherlands and now the UK, with a focus on clear design codes and plot passports. 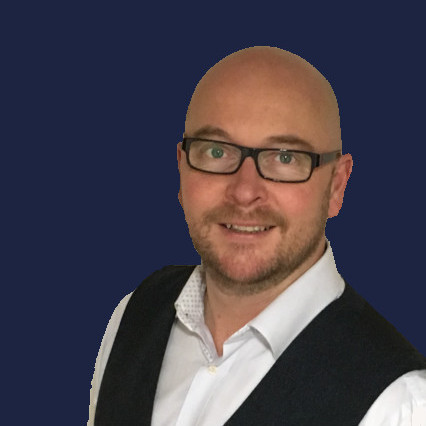 Duncan has a Masters in Regional and Urban Town Planning, and has been editor of Build It magazine and the Custom Build Strategy website. He has worked in the world of custom and self build for over 16 years, with many more years experience in publishing. 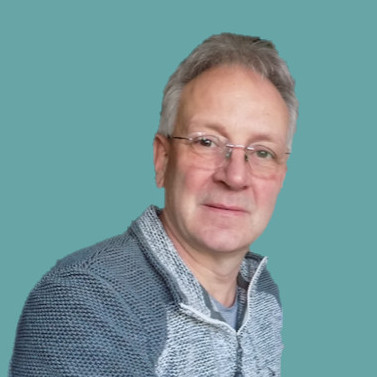 Mike self built his family home in 2002 while serving with the Royal Air Force. Since leaving the Service, he has enjoyed a second career as a self build consultant. Mike has been involved with the National Self-build and Renovation since it first opened, initially as a technical advisor in residence, and later as the lead presenter for the three-day Self-build courses. Mike has written extensively for Build It magazine and has been a regular expert at Self-build shows around the country. 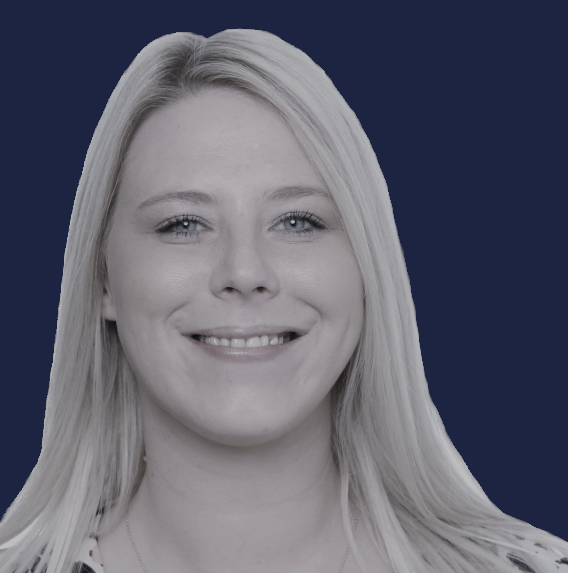 Donna has a real passion for Custom & self-build and has worked in the industry for the past 20 years.  Having been involved as a member herself for many years, she now advocates to others the benefits of joining NaCSBA