NaCSBA set up the Right to Build Task Force, based on the successful Dutch model which helped grow Custom and Self Build activity in the Netherlands. Endorsed by Government, it works to support and grow the Custom and Self Build sector, as well as community-led housing such as cohousing and Community Land Trusts.

While NaCSBA lobbies and campaigns to grow the sector, the Right to Build Task Force supports stakeholders as they create plot opportunities, wit the Task Force acting completely independently.

Through all of its work, the Task Force focuses on growing custom and Self Build at scale, with an emphasis on improving affordability. This is to support the sector in the challenge of alleviating the housing crises by creating diversity in additional housing supply.

The Task Force is mainly aimed at supporting local authority planning and housing teams, but also other professionals working in the sector, such as landowners, developers and enablers.

Currently it is funded by the Ministry of Homes, Communities and Local Government to provide a free initial workshop with every English local authority to support their delivery of custom and self build.

The Task Force itself runs similar to a consultancy, with users paying for slots of time, with the aim of supporting plans to become plots. To date, the Task Force believes its support has helped move over 7,000 plot opportunities into the pipeline.

The Right to Build website is the home of the Right to Build Task Force and is run by NaCSBA on its behalf. The Task Force has a vast amount of online help that’s currently free for anyone to access, including free Planning Guidance for Custom and Self Build, and also advice notes on a range of topics.

The website provides an invaluable and unique source of practical guidance and information for councils, housing associations, builders, developers and a host of other stakeholders working to facilitate custom and self build housing projects across the UK. 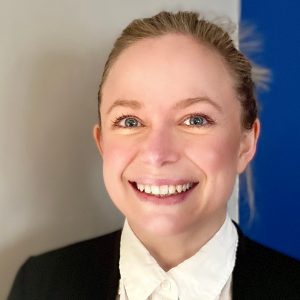