1 in 3 adults interested in self building, finds new research 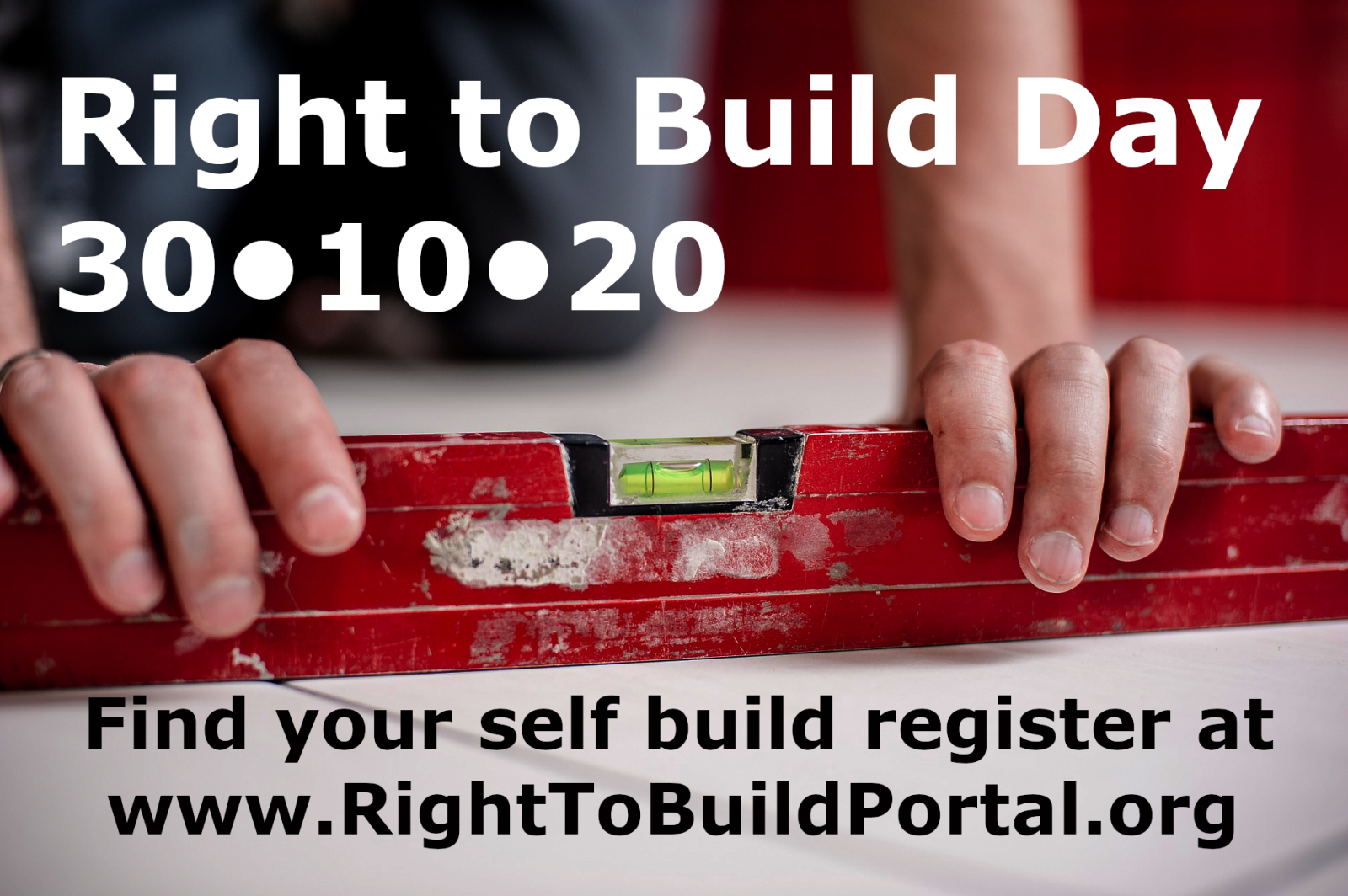 New research has found that 1 in 3 people are interested in self building, with 9% of people saying that they were likely to build their own home at some point in the future. This compares to around 5% of new homes currently being built as custom and self build annually.

NaCSBA and the Building Societies Association (BSA) commissioned the research to mark Right to Build Day, looking into people’s self build aspirations and how COVID19 has changed their perceptions of their home.

COVID19 and our homes

The research revealed that, following lockdown:

Clearly, the pandemic made a significant proportion of the population evaluate what they wanted out of their homes as they had to adopt the mantle of a leisure and professionals spaces.

This younger generation is also the least able to access finance, due to lower earning capacity and a lack of savings for a deposit.

In terms of barriers to growth, access to finance remained the biggest issue, with planning, plots and knowledge acting as constraints on people’s ambitions. Yet the BSA has 21 building societies offering self build products, see below for details.

While NaCSBA and the Building Societies Association welcome the news that nearly a third of all people are interested in self building, there is an issue in that only 1% of those surveyed had signed a self build register, and 83% of people had never even heard that their local authority had to host a self build register.

Andrew Baddeley-Chappell, NaCSBA’s CEO said, “The current lack of choice in our new homes market makes it different from every other country and every other consumer market. Only when there is diversity of choice will we get the diversity of homes that we want and need.”

Paul Broadhead, Head of Mortgages and Housing at the BSA said, “It’s great to see that there are so many aspiring self and customs builders, particularly among the youngest generation (18-24yrs). Increased levels of home working this year have led many to realise the importance of future proofing their homes to suit their individual needs.

“Mutual lenders are leading the way to help these self-build dreams become a reality, with 21 building societies currently lending to people building their own homes, they are the clear choice for many and are leaders in this space.”

For a full breakdown of the research download the powerpoint of findings.

NaCSBA and the BSA commissioned YouGov to conduct the survey. Data is based on total sample size of 2017 adults, with the survey carried out online on 9th-11th October 2020. Figures are weighted and representative of all GB adults (aged 18+).