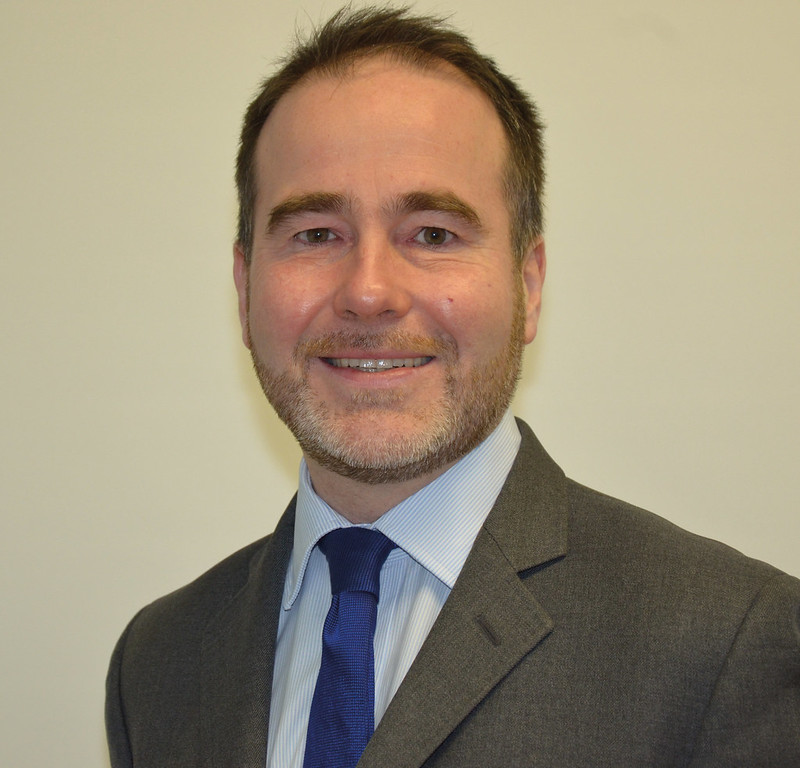 The National Custom and Self Build Association (NaCSBA) welcomes Chris Pincher to the role of housing minister, the tenth member to hold the position in ten years. Pincher responded to his appointment on twitter saying “This Government will deliver on our commitment to build the housing that people need. Looking forward to getting stuck in alongside Robert Jenrick.”

NaCSBA looks forward to Pincher delivering on the Conservative party’s manifesto pledges to support self builders in their search for plots and accessing the Help to Buy scheme, quickly getting up to speed with the progress made so far to deliver maximum benefits.

A Brexit supporter, Pincher is MP for Tamworth in the West Midlands, and was deputy chief whip under Theresa May, who voted for the bedroom tax and phasing out secure tenancies, as well as voting for those on higher incomes in social housing to pay market rents.