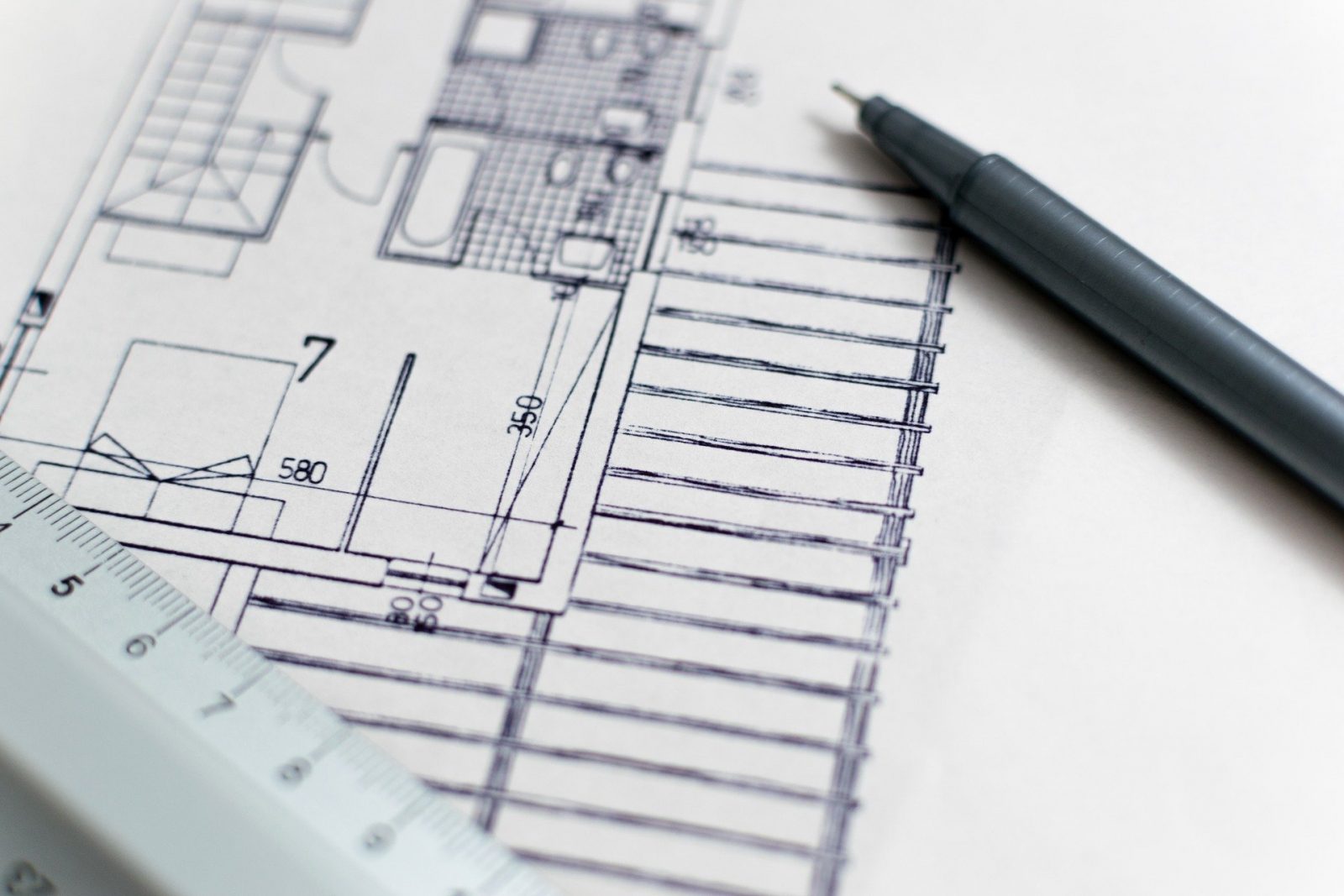 Analysis by Shelter of the 380,000 homes in England granted planning permission in the last eight years has revealed that 40% of these were not built out.

Housing charity Shelter’s analysis is based on data from government (Table 120), Glenigan and the House Builders Federation, which identifies a backlog of unbuilt homes for the years between 2011 and 2019, stating that this grew by 100,000 in the last year. As previously identified, this research backs up the fact that it is not the planning system itself that is limiting house building.

Acknowledging this, Shelter maintains that the proposed planning reforms put forwards by the Planning for the Future will not, of themselves, increase housebuilding significantly.

Shelter warns that reform in itself does not make up for a lack of investment in planning, stating that the government’s 2018 Review of Build Out found that private developers will slow construction to avoid flooding the market as a mechanism to prevent a reduction in house prices.

Shelter is calling on government to use its upcoming Comprehensive Spending Review to accelerate spending on social housing and turbo-charge construction in the face of the Covid recession. Social housing is the only type of housing that is affordable by design with rents pegged to local income, which would serve the government’s ‘levelling up’ agenda.

The news came directly before Government’s big announcement that it would help more people get onto the housing ladder, including boosting affordable housing, with a new Affordable Homes Programme, including £11.5bn investment fund for housing in England.

This includes a new shared ownership option where people can buy a share in a property, with the share reducing from the current 25% to 10%. The theory is that this will enable far more people to access a home that they can work towards ownership in.

The announcement is the start of Government acting on its commitment to Build Back Better, although its press release includes the statement that the five-year fund could provide up to 180,000 new homes, “should economic conditions allow.”

Housing Secretary Robert Jenrick announced the boost to housing, adding that new homes would also benefit from being more accessible to older or disabled people.

He said: “Today’s announcement represents the highest single funding commitment to affordable housing in a decade. This Government is helping hard-working families and prospective first-time buyers get their feet on the housing ladder in an affordable way.”

Image by Lorenzo Cafaro from Pixabay