Boris stresses commitment to home ownership, including custom and self build 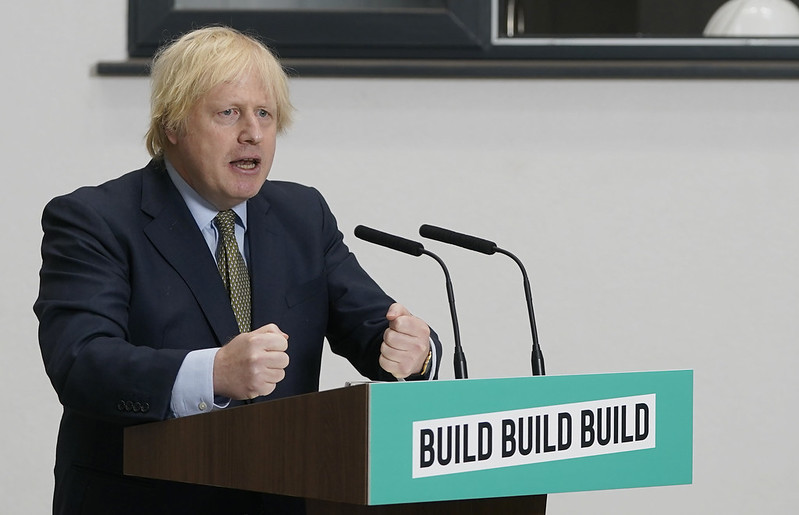 In the 11th consecutive month of average house price increases, Boris Johnson has given a speech bolstering the Conservative’s commitment to giving more people the opportunity to own their own home. Importantly, he stressed that this vision included owner-commissioned homes, saying: “We are supporting self-build and custom-build homes, as has long been proposed by my colleague Richard Bacon.”

Acknowledging that, in 2021, house prices rose faster than wages, he also referenced the fact that we remain one of the slowest and least prolific home-building countries among all 38 members of the OECD (Organisation for Economic Co-operation and Development).

Boris set out the party’s vision for more people to access housing. This includes:

To do this, greater access to finance is essential via lower deposit schemes, as saving a 10% deposit is a barrier for many. This is because, for first-time buyers, a home now costs nine times their income, as opposed to just four and half times their income in 2002.

To address this, Boris announced a comprehensive review of the mortgage market, to report back by Autumn.

In addition, he also proposed extending the Right to Buy to housing association tenants, to help get more people on the housing ladder, but with the caveat that there will be a one-for-one replacement for each social homes sold – something that did not happen in Thatcher’s version of the scheme.

One interesting proposal is to channel some of the £30 billion in housing benefit into mortgages, to bring hundreds of thousands of families into the housing ladder.

The Tories are fully aware that giving people the access to a home of their own is a huge vote winner, and these measures are designed to generate greater political support for the party.