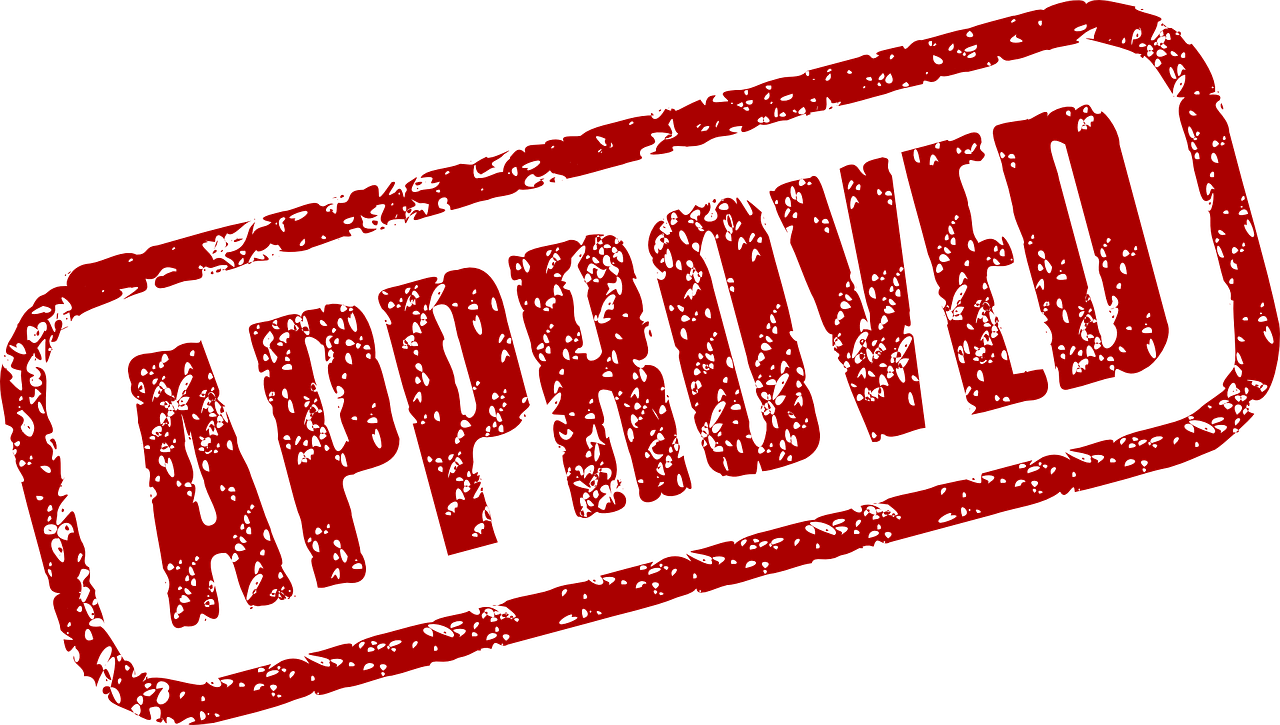 In the first virtual planning appeal to be determined, the Planning Inspectorate (PINs) granted planning permission for 180 new homes, including a 10% (18) allocation for custom and self-build housing, based on secondary demand data to supplement the council’s self build register. The 30% (54) affordable housing allocation was also considered as part of the appeal.

Secured on safeguarded land in Chorley Borough, the appeal grants Gladman Development permission to build, with planning consultancy and NaCSBA member Tetlow King Planning giving evidence on both the affordable and custom- and self-build housing.

With regards to the 10% self build allocation, Inspector Hayden acknowledged (in para 58) that, although not a requirement by the Central Lancashire Core Strategy or the Chorley Local Plan, “the housing needs of people wishing to build their own homes is one of the types of housing need which paragraph 61 of the [NPPF] Framework seeks to address”.

Counting on the Self Build Register

At the heart of the matter is how local authorities count  – and meet – demand, with regards to people signed up to their self build registers. In this case Chorley’s register included expressions of interest from nine individuals (at March 2020), but the inspector noted: “the Central Lancashire Housing Study (CLHS) acknowledges that this may underestimate demand for self-build, because awareness of the Right to Build Registers in England is low”.

Importantly, it referenced that demand should not be drawn directly from a local authority’s register, but from a range of wider sources, citing examples such as BuildStore’s Right to Build Register and plot services, search as PlotSearch, as well as survey data, such as NaCSBA’s Ipsos Mori survey.

Using a range data sources against local populations then supports a more wider picture of demand to emerge.

Paragraph 60 explains: “Whilst the secondary data sources may reflect a level of aspiration rather than genuine need and include households registering an interest in more than one district, the CLHS (Central Lancashire Housing Study) concludes they provide evidence of a greater level of demand for self-build than the Council’s register shows.”

Moving on to the point of the 5-year land supply, the inspector found that Community Infrastructure Levy exemptions were, based on local data to date, a poor indicator of actual level of self build supply. As such, Hayden found that an additional 18 self build plots would “make an important contribution to the need for this type of housing in Chorley”.

An expert’s view of demand

Right to Build Task Force expert Andy Moger of Tetlow King gave evidence at the inquiry, building on previous work he has undertaken about self build demand. In his extensive LinkedIn review of the process of self build demand, Moger reviews three important appeal decisions, including the inquiry, that shed light on the issue of demand.

In relation to the lack of clarity around national policy around counting permissions and self build demand, he states that: “This uncertainty is resulting in decisions that are subject to wide interpretation and may harm the governments aspirations for a thriving self-build and custom housebuilding sector.”

Failure by a local authority to meet demand can be pivotal for an application or appeal, as it can tip the balance, giving it significant or substantial weight that can be instrumental in its favour.

The review makes informative reading, especially as it deals with three separate appeals, all looking at demand in different ways