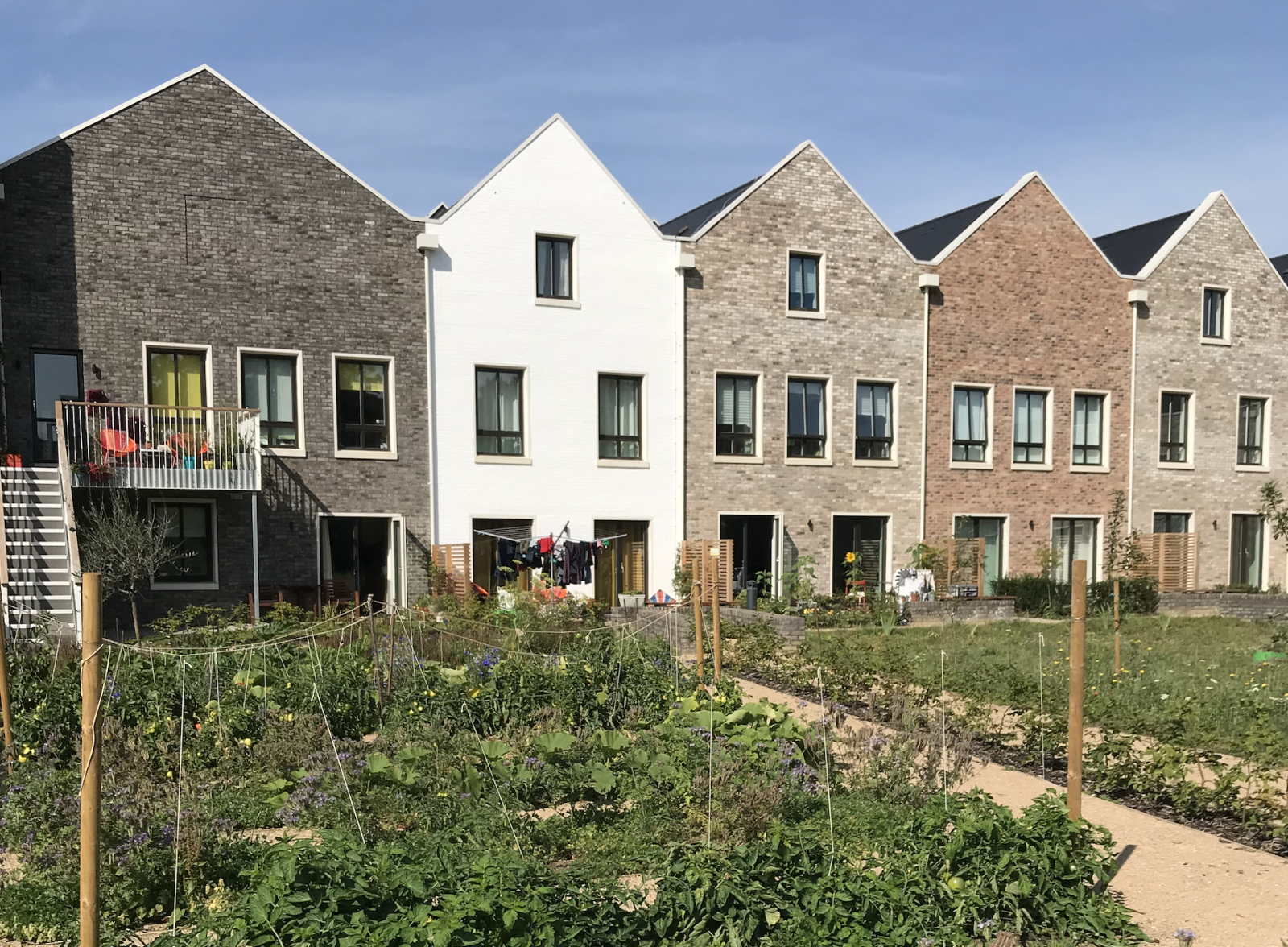 New research points to the high value for money that community led housing represents. Drawing on a range of existing data, interviews and a survey of community led housing groups, the results indicate that over a ten-year period each £1 of public support delivers £1.80 of benefit, rising to £2.70 when health and benefit savings, wellbeing and income distribution are factored in.

The National Community Land Trust Network commissioned the research, which sets out how community led housing’s offers high value for money. The research is especially timely as Housing Diversification lobbies government for the Community Housing Fund to be renewed.

Like custom and self build, community led housing has the potential to deliver much-needed additional housing for local housing need. In addition, in most cases it is affordable for those on lower incomes and delivers widespread wellbeing benefits that provide benefit society more widely.

Undertaken by Capital Economics, the independent research shows that community led housing delivers notable economic, social and environmental benefits which equate to medium- to high-value in terms of money supplied from public funding. This calculation is based on the Green Book Framework, which HM Treasury developed to evaluate the value for money of spending proposals.

In the majority of cases, these are homes that would not otherwise be built. Community led housing groups are willing to take on difficult sites that mainstream providers deem unviable.

Driven by local residents, their knowledge and ability to generate community consent is also a benefit. 10% of groups have developed sites which local opposition had previously prevented.

Community led housing groups are also special in the way they can unlock land for housing. The survey established that 80% of sites are acquired at below-market prices and close to 40% are acquired for free or at a token price.

There are broader benefits to this type of housing too. The estimated health and social care cost savings from reduced overcrowding, reduced hazard risk and improved outcomes for older people equate to around £560 per home per year.

The National Community Land Trust Network, which commissioned the research, is urging the government to announce a five-year renewal of the Community Housing Fund totalling £180m, in its upcoming Comprehensive Spending Review so that communities can deliver high quality and beautiful homes at prices ordinary people can afford across the country.

“Community led housing is special in the way it can unlock new housing. Driven by the motivation to address the shortage of affordable housing, groups up and down the country are making use of land that would otherwise be left undeveloped and are generating significant public support for their plans too.

“The government’s Community Housing Fund has been an overwhelming success. It has created a pipeline of thousands of community led homes. But where it was only open for 18 months many of these projects are now stuck. There are 10,780 homes ready and waiting to be built, most of which will serve the government’s levelling up agenda and boost local economies.