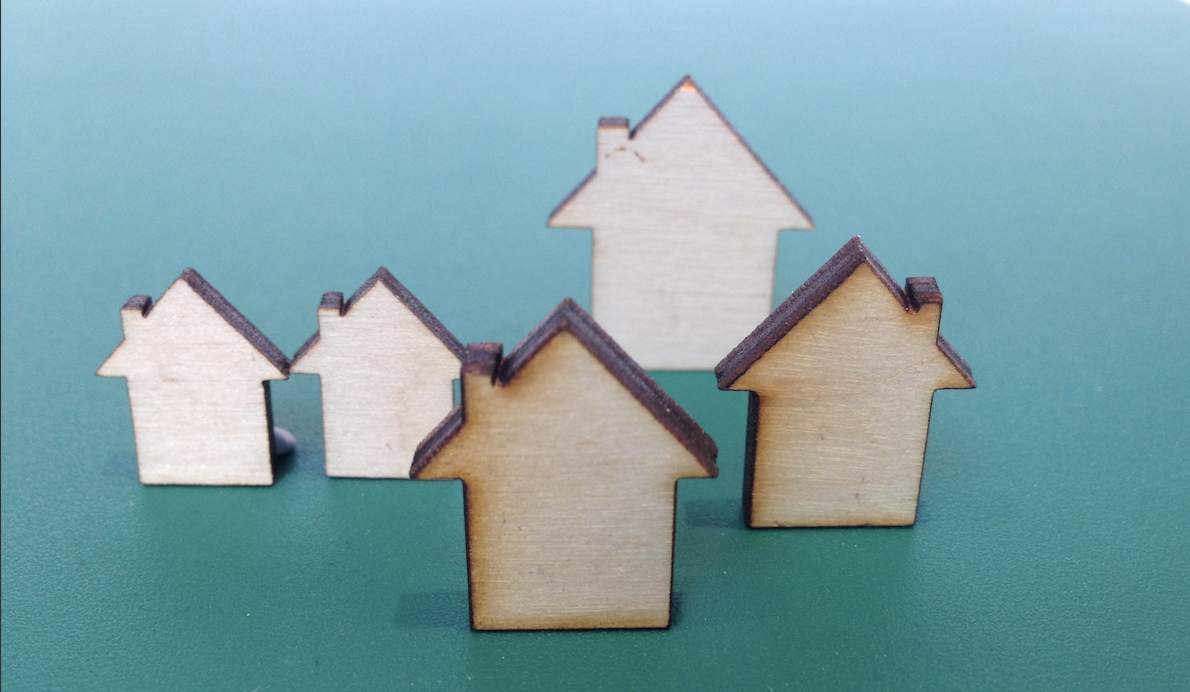 The impact of Coronavirus is set to have long reaching effects on the homes market – both the value of existing stock, and also the rate of delivery of new homes.

Halifax’s most recent House Price Index (May) evidenced a fall in prices in house sales, despite activity starting to pick up again, although wider sources point to prices holding up relatively well as the market serves pent up demand. However, the picture going forwards of the impact is less, clear, with many believing that the true picture will not become clear until later in the year with regards to house prices.

A recent report by Knight Frank reported that Covid will result in 56,000 less homes being delivered this year, as opposed to last year – a fall of 35%. This drop will bring private housing delivery to lower levels than the years following the global recession, with the impact being notable in London.

Although most construction firms are now back on site, a combination of safe working practices and a lack of skilled labour is expected to slow building, especially for traditional on-site build methods. Supply chain issues are also expected to have an impact, although so far plasterboard seems to be the only main issue, with stock in the wrong places rather than not existing.

AMA Research recently forecast an 11% decline in the bricks, blocks and precast concrete sector, which previously had been growing at a steady 13%. However, while this sector might lose from Coronavirurs, and wider concerns such as Brexit, the Modern Methods of Construction sector could benefit. This is because offsite manufacturing processes, such as timber-frame homes, offers a more controlled build environment, making safe working practices easier to implement.

Consumer sentiment and appetite for new homes will also impact the market, but the result of this are yet to be felt. However, Knight Frank points out that speculative builders will only build what they have a market for.

Pundits agree that such declines could lead to planning reform, to get more homes built, faster. Again this would mirror the experience that saw the publication of the National Planning Policy Framework in 2012, following the global world downturn. Areas expected to receive attention are the standard methodology for calculating housing need, as well as an extension to the Help to Buy scheme.

Potential for the custom and self build sector

While bad news nationally, traditionally the custom and self build sector enjoys stronger political attention in times of economic downturn. This is because it is identified as an additional area of activity that could ‘plug’ any gap in the wider homes market.

A desire to bolster the building sector could also benefit the sector, and NaCSBA continues to lobby government to ensure that planning works with custom and self build in a more productive way – not least by ensuring the Right to Build legislation has stronger guidance. But it is also campaigning for the custom and self build sector to receive parity in terms of Government help, with a Help to Build to rival the Help to Buy.