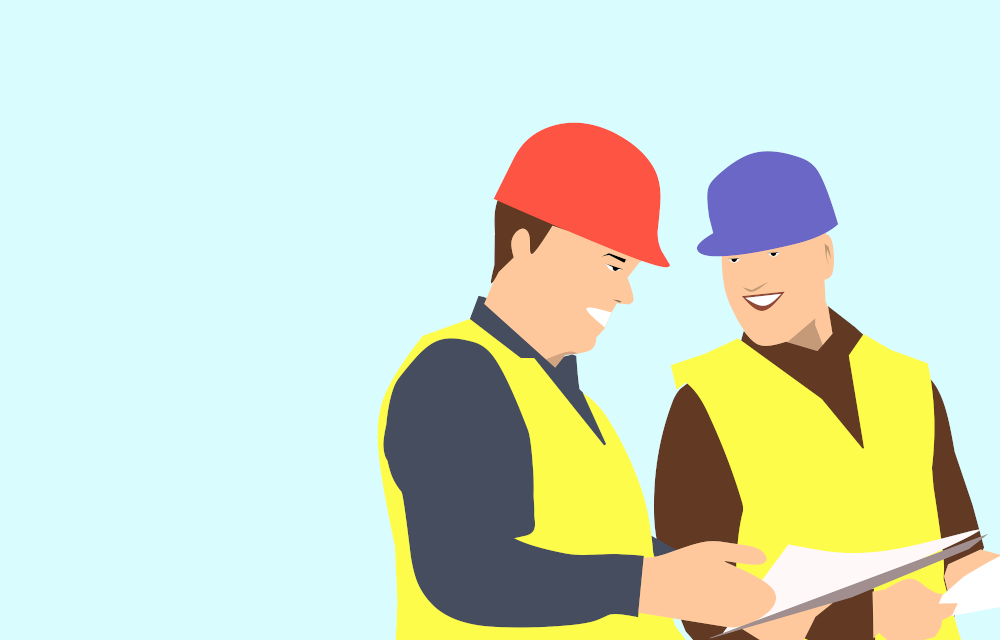 With the election looming both Conservatives and Labour are mooting improved energy efficiency in house building that will revolutionise building in the UK.

In October, Housing Secretary Robert Jenrick announced the Future Homes Standard, which had been put on the agenda back in Spring Statement by then Chancellor Philip Hammond’s announcement to scrap fossil-fuel boilers. The Future Homes Standard will affect all new buildings from 2025, putting them on a par with some of the best energy-efficiency levels of performance anywhere. Effectively, the legislation will mean that new homes will no longer be connected to gas, and that all old gas boilers will be phased out to be replaced by low-carbon heating systems, such as heat pumps, combined with buildings that are more air tight.

This is a welcome – if potentially costly – return to higher standards for energy efficiency, following the Conservatives scrapping of the previous zero carbon homes policy back in 2015. The new standards set out ambitions for reaching the 2025 standards, implemented through changes to the Building Regulations, due to take effect in 2020 and 2025. By 2025, energy performance in new dwellings will have achieved a 75-80% reduction in carbon emissions, compared to the current Part L – Conservation of Fuel and Power Approved Document L1A 2013.

The Future Homes Standard: 2019 consultation on changes to Part L (conservation of fuel and power) and Part F (ventilation) of the Building Regulations for new dwellings is now available for comment, with the consultation closing 10 January 2020.

As part of its campaigning for the December general election the Labour Party has also committed to making all new homes zero carbon, but by 2022, if they get elected. Acknowledged as costly and a tough plan, the outcome is essential if the country is to reach higher energy efficiency standards.

Labour also maintained that the plan had the potential to save people £200 a year in energy bills.

Mr Corbyn said: “Homes should be safe and warm for families and not damage the environment for future generations. But our housing currently contributes a massive 14% of the UK’s greenhouse gas emissions. We will tackle the housing and climate crises at the same time by building warm and energy-efficient homes.”

Image by Mohamed Hassan from Pixabay