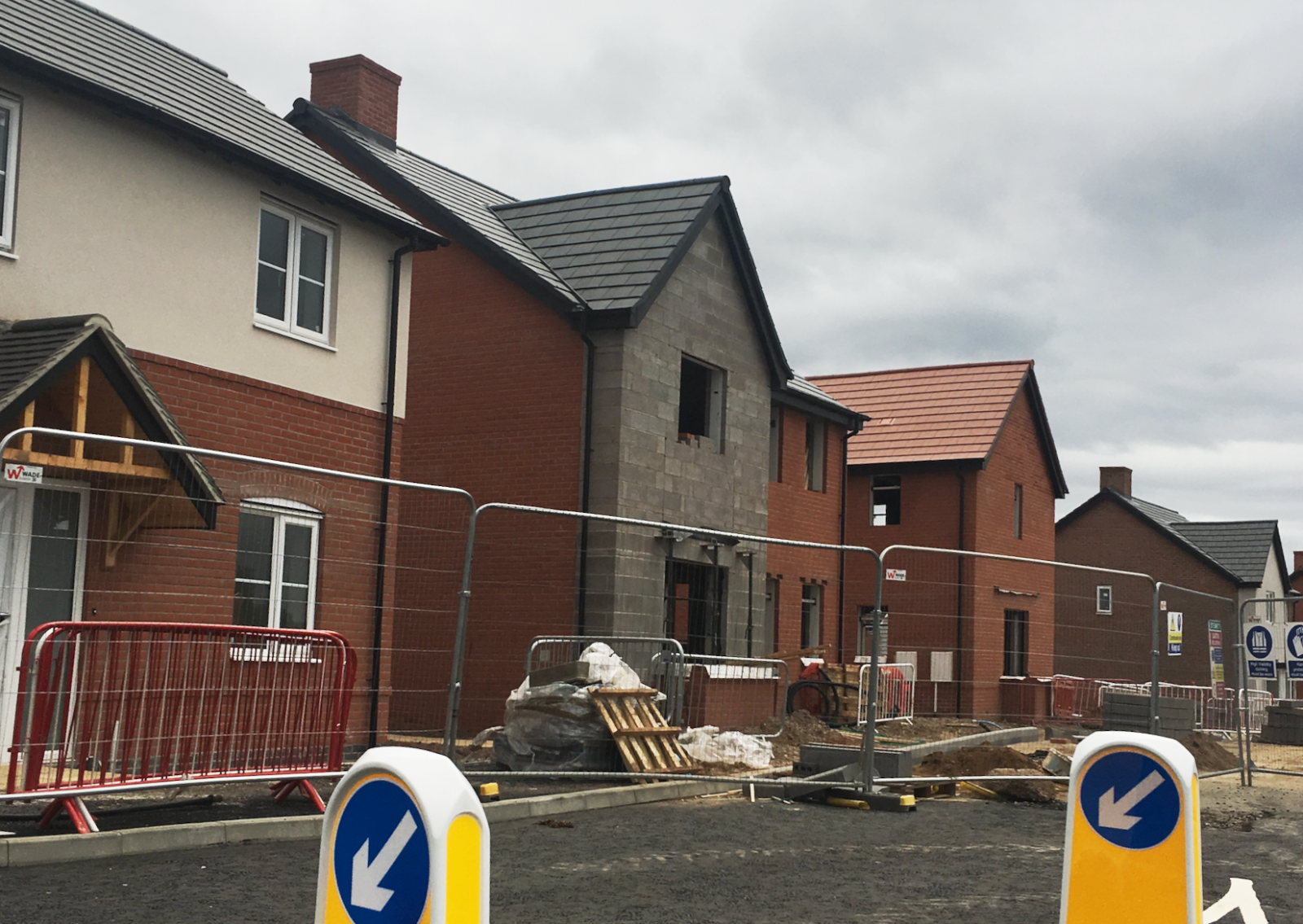 The English Housing Survey for 2019-2020 has shown a long-term rise in owner occupation, with an increase in the number of people owning second homes and a general trend for improved energy ratings for homes.

The data shows that there are 23.8 million households in England in self-contained accommodation, ie not institutional accommodation, such as halls of residence or nursing homes.

Owner occupation remained the biggest group, at 15.4m households (65%), which although unchanged from 2018-19, is an increase from the figure of 63% in 2016-17. The data also shows that, as ‘baby boomers’ age more have paid off their homes, with 35% of households being outright owners (30% were using a mortgage to buy). 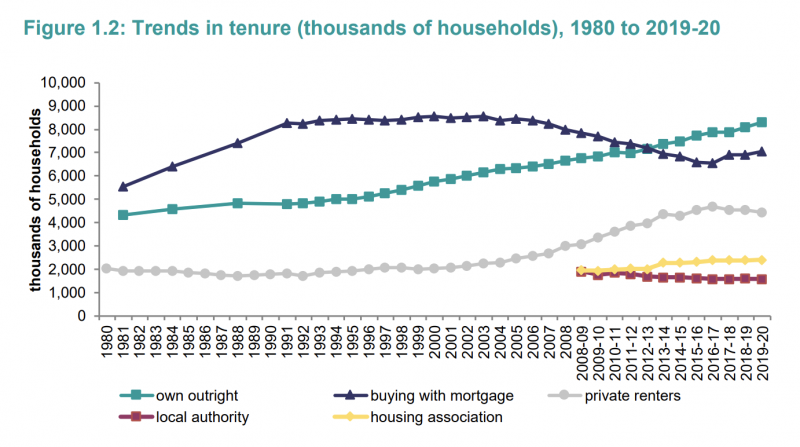 Taken over all, mortgaged homes remained more affordable than those that were rented, with owners spending 18% of their household income on mortgage payments, as opposed to 32% of income for the private rented sector.

The survey indicated that overcrowding across all tenure types is on the increase, with the social rented sector hitting an all time high of 8%, but even owner-occupiers increased slightly.

Both Inside Conveyancing and The Times reported on the fact that the number of second home-owners increased from 1.81 million to 2.44 million in the ten years up to 2018/19. This resulted in 3.75 million second properties in 2018/19, up from 2.68 million a decade earlier.

The Government’s Standard Assessment Procedure (SAP) monitors the energy efficiency of homes, using a scale of 1 to 100 (with 100 = zero energy costs). The data showed a continued trend for improvements across most tenures, with the average SAP rating of 65, up from 45 in 1996.