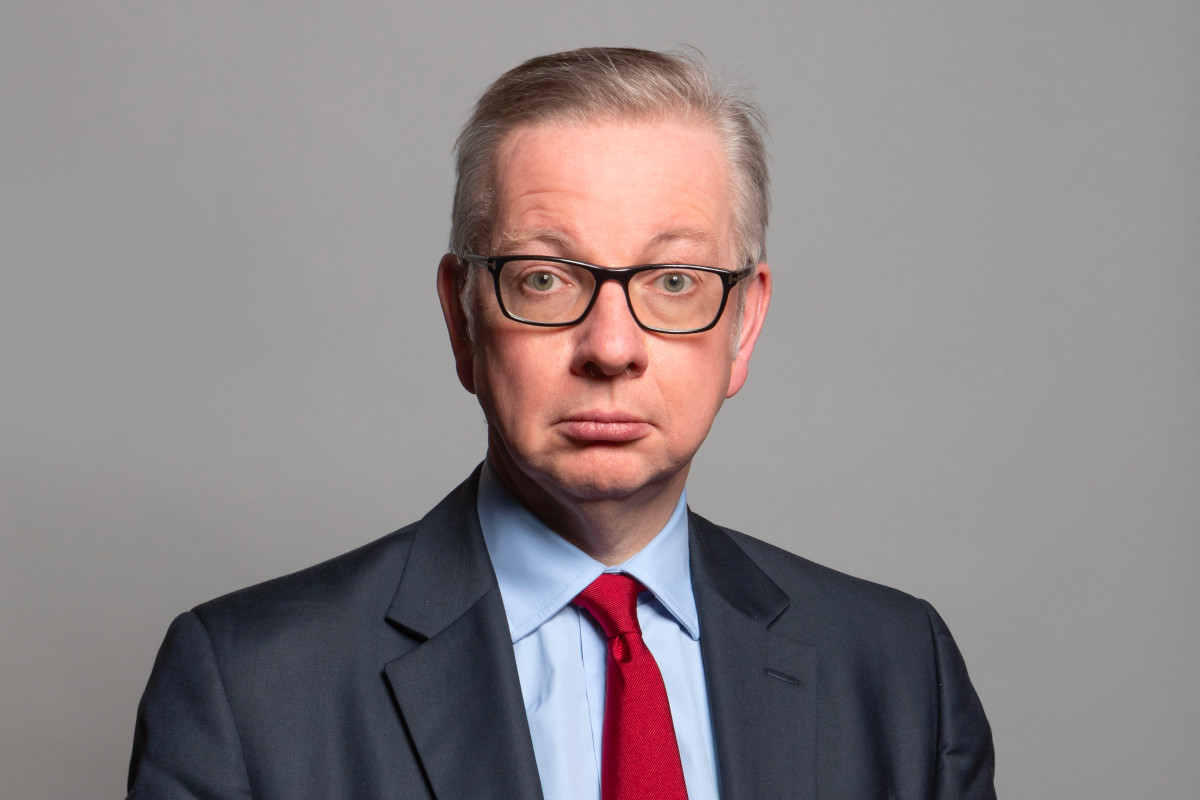 Departing Jenrick referred to the “huge privilege” of holding the role for two years, but his tenure was dogged by the fallout from the Grenfell fires crisis, with the Building Safety Bill set to herald in a new era of confidence in building.

Gove, who was previously a shadow housing minister, has already made his presence felt, pausing the planning reforms first set out in the Housing White Paper, but which have proved a thorn in the side of Johnson due to back bencher opposition. However, the government remains committed to building 300,000 new homes a year, which NaCSBA believes custom and self build housing can contribute towards.

The reforms are comprehensive and represent a sea change for how we do planning in this country, and have attracted much criticism, so it will be interesting to follow Gove’s new direction as he has a reputation for getting things done.

However, Gove has several times objected to new development local to him, including a site of 50 homes in Bagshot, of which nearly half was affordable, and a 1,500-home garden village on the Fairoaks Airport brownfield site.

Andrew Baddeley-Chappell, NaCSBA CEO said, “The appointment of such an experienced and prominent politician as Michael Gove indicates an increased focus on these areas within Government, and the need for it to make progress in a number of areas.

“Gove’s immediate priorities are the levelling up agenda, planning reform and the cladding crisis, and consequently, one immediate impact of the appointment is a pause while he takes stock of the department’s priorities. This has been announced for the planning reform agenda but is likely to include other areas of activity as well.

“NaCSBA welcomes Gove to his new role, and hopes he will continue to build on the strong progress government has made to date on diversifying housing,  with the Government’s Self and Custom Build Action Plan, and the universally positive response to the Richard Bacon’s review on scaling up the sector. Activity in Government was also well progressed on Help to Build and on the review of the Right to Build legislation.

“We hope that our message of more and better homes is one that will continue to land well with Government and that we will continue to gain support to for our view that we are a core part of the solution to the challenges in the housing market.”