Government sets out housing agenda, with a commitment to housing diversity 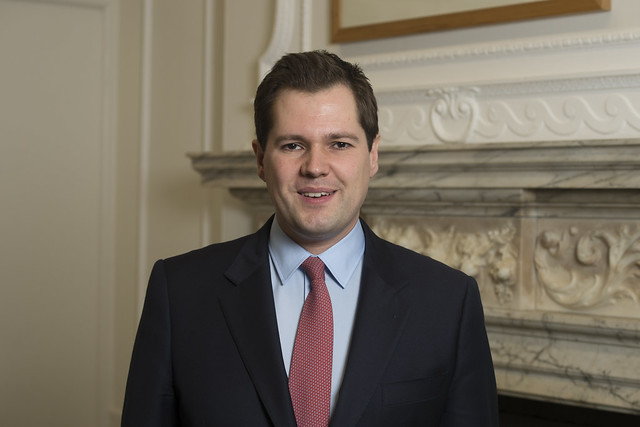 Speaking at the annual RESI Conference, Robert Jenrick MP summed up the Government’s current priorities in housing, with housing diversity, and self build, part of the mix.

The Secretary of State for Housing, Communities and Local Government set out the core areas for growth in his introductory speech to the conference, an essential calendar date for housing developers, builders, investors, landlords and any organisation working to deliver housing.

The speech underlined the Government’s commitment to construction, which Jenrick referred to as, “an engine of growth – and both the backbone and the beating heart of our economy.”

He also reported that activity was strong, with 84,480 homes completed in September – a 1.1% increase on the same period in 2019, with house sales on the increase post pandemic.

Jenrick set out the commitment the Ministry of Housing, Communities and Local Government has for construction:

On the subject of diversifying our housing supply market, Jenrick stressed the need for new markets to allow new house builders to flourish under a more diverse and competitive planning system and house building market – a “core objective”.

He went on to stress the vital role of SME housebuilders, whose numbers have been falling dramatically in the last 30 years, as well as referring to the fact that, “self build and modular construction techniques have also struggled to gain a foothold.”

“This is bad not just for housing delivery, but also for the innovation and competition for the productivity of the UK economy. We want to make the UK a word leader and see the businesses taking root in the Midlands and the North grow, thrive, build more of those homes and see more of the product they rely on manufactured in the UK.”

This commitment is reflected in the recent announcement that MHCLG will review the Right to Build legislation, to make it easier for people dreaming of building their own home to fulfil their plans – and help drive the self build industry, which he said was worth almost £4.5billion to the British economy.

NaCSBA welcomes the commitment to housing diversification, which is a priority for us, as reflected by its founding of the group Housing Diversification to work to secure a better outcome for housing in the future. The group, made up of the Federation of Master Builders, National Community Land Trust Network and Cohousing UK Network.

Jenrick summed up his ambitions, saying: “I am resolute that construction and the housing market will continue to be a central pillar of our economy and great supporter of jobs.

“There’s no other part of the economy which contributes to creating and sustaining jobs and every economic recovery in my lifetime has seen housebuilding and construction as a central element to that recovery plans.

“We will keep building and build back better – delivering the homes people need, and ensuring those who dream of owning a home of their own are able to do so,” said Jenrick.