House prices grind to a halt at start of 2019 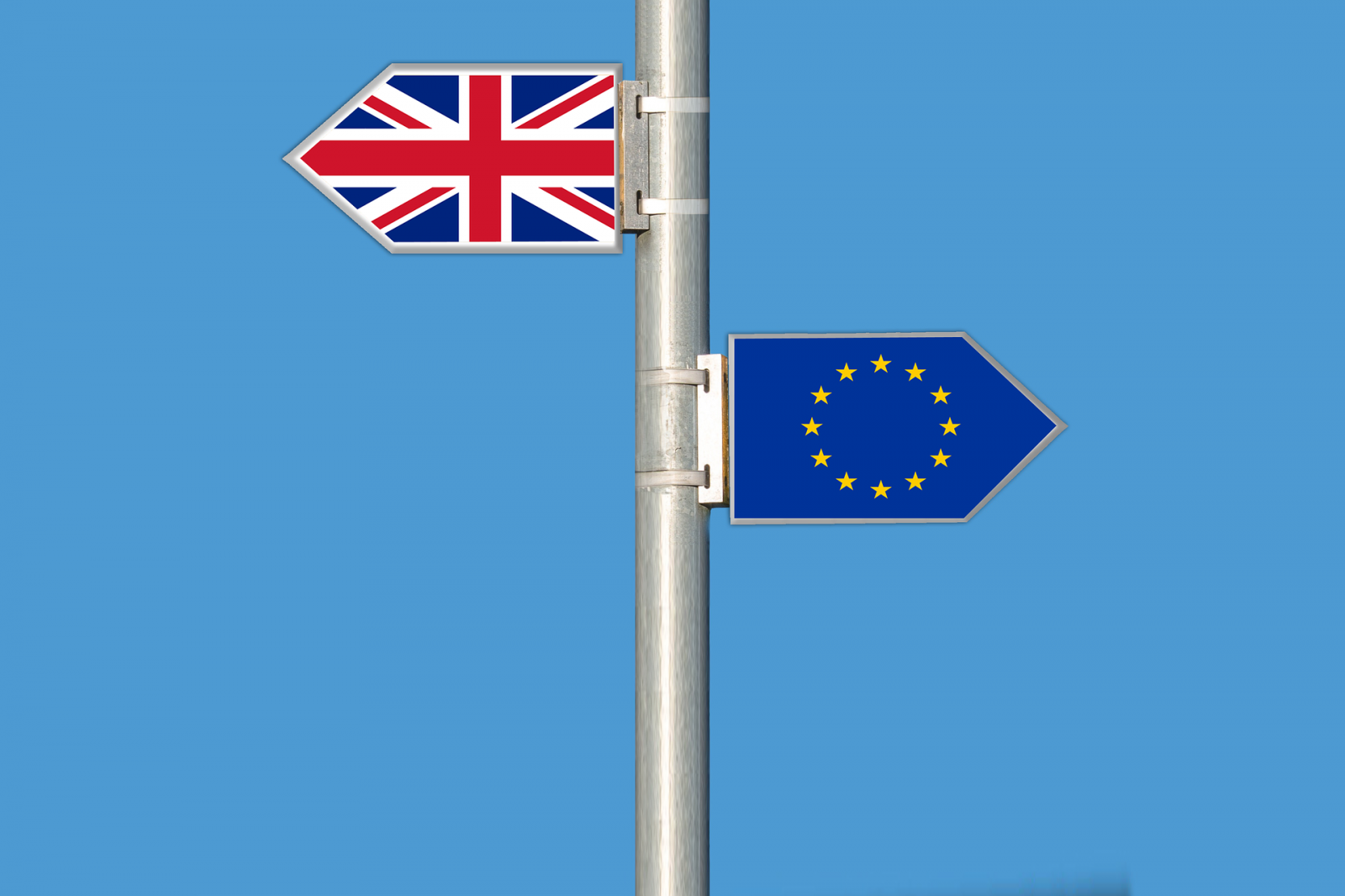 A series of reports have been published at the start of January 2019 that reflect the influence that Brexit uncertainty is having on the wider property market.

The Halifax found that house prices experienced their steepest drop in nine months, as figures reflected a 2.9% drop in January – a traditional high-point for sales – that wiped out Decembers’s 2.5% rise.

Russell Galley, Managing Director, Halifax, said: “There’s no doubt that the next year will be important for the housing market with much of the immediate focus on what impact Brexit may have. However, more fundamentally it is key underlying factors of supply and demand that will ultimately shape the market.

“On the supply side the most constraining factor to the health of the market is the shortage of stock for sale, although this does support price levels. On the demand side we see very high employment levels, improving real wage growth, low inflation and low mortgage rates. All positive drivers tempered by the challenges of raising deposits. On balance therefore we expect price growth to remain subdued in the near term.”

The issue of supply is reflected by the Royal Institution of Chartered Surveyors (RICS), which mirrored these findings, and added that the number of new properties being listed as sales had fallen dramatically, with net demand balance at -25%, the weakest since July 2016.

Elsewhere, Lloyds reported that the affordability in cities has worsened, with the gap between house prices and average earnings increasing, from a ratio of 5.6 in 2012, to 7.0 in 2017.

Lloyds Bank’s Affordable Cities Review found that Oxford, Cambridge, Greater London, Brighton and Hove and Bath were the most unaffordable cities in the UK.

While Oxford is the most unaffordable city to live in, the report found that Cambridge recorded the largest house price increases of 47% over 10 years. Unsurprisingly, Greater London house prices recovered the fastest post downturn, with an increase of 57% between 2012 and 2017.

However, the Brexit effect of the loss in value of the pound has seen a rush of foreign buyers sweeping to seize London prime property, with 57% of the homes bought in the capital’s most sought after postcodes in the the latter half of 2018 by an international buyer, reported CityA.M.

However, what these gloomy reports underline is the need for a diversified market that has a range of products to tempt buyers to come forward, when the lure of the traditional housing ladder has been removed. This negative scenario still has the potential to be a positive for the custom and self build sector, especially of more affordable products come to market.