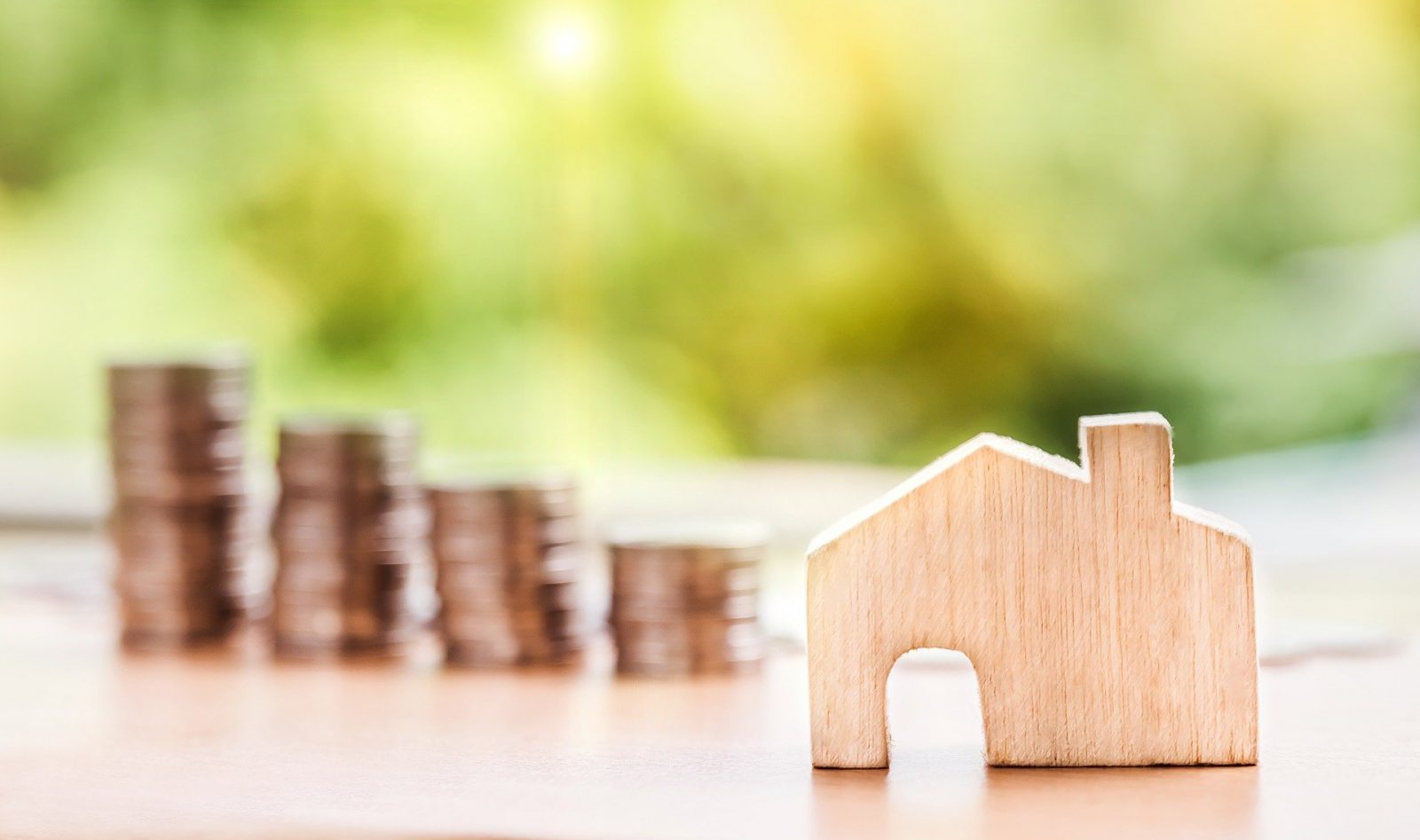 Halifax’s latest House Price Index reveals that prices have now reached a 15-year high with an average house price in England of £272,992, following a five-month run of consecutive increases.

This puts house price inflation at its strongest level since the pre-economic crisis days of late 2006. The effect is not just isolated to England, with the average price property in Wales breaking the £200,000 threshold for the first time, while Northern Ireland has witnessed record double-digit growth of 10%. Scotland has seen increases of 8.5% year-on-year, with the average house price £169,348 now being the costliest on record.

The pandemic resulted in a race for space as people reviewed their home environment, and since the start of lockdown in March 2020 average house prices have risen by £33,816 – or an average of £1,691 per month. The data indicates increases across all products, with double-digit annual price inflation for flats of 10.8% over the year compared to 6.6% for detached properties.

Russell Galley, Managing Director, Halifax, said: “The performance of the market continues to be underpinned by a shortage of available properties, a strong labour market and keen competition amongst mortgage providers keeping rates close to historic lows.

“Those taking their first step onto the property ladder are also playing an important role in driving activity, with annual house price inflation for first-time buyers at 9.1% compared to 8.8% for homemovers.”

The emergence of Omicron and uncertainty around inflation increases meant that Halifax does not see this level of increases to be sustained, especially with stresses on household budgets increasing.

The picture of activity isn’t necessarily a rosy one however, as the Halifax also points out that HMRC’s monthly property transactions data shows the number of home transactions steadily falling – 52% down in October from September, with the August-Oct quarterly period down 14.2% on the preceeding quarter, while year-on-year transactions were down 28.3%.

The Bank of England also showed the mortgage approvals fell for their fifth consecutive month in October, with a year-on-year reduction by 32%, while RICS Residential Market Survey reflected a softening in sales, although buyer enquiries remained robust.