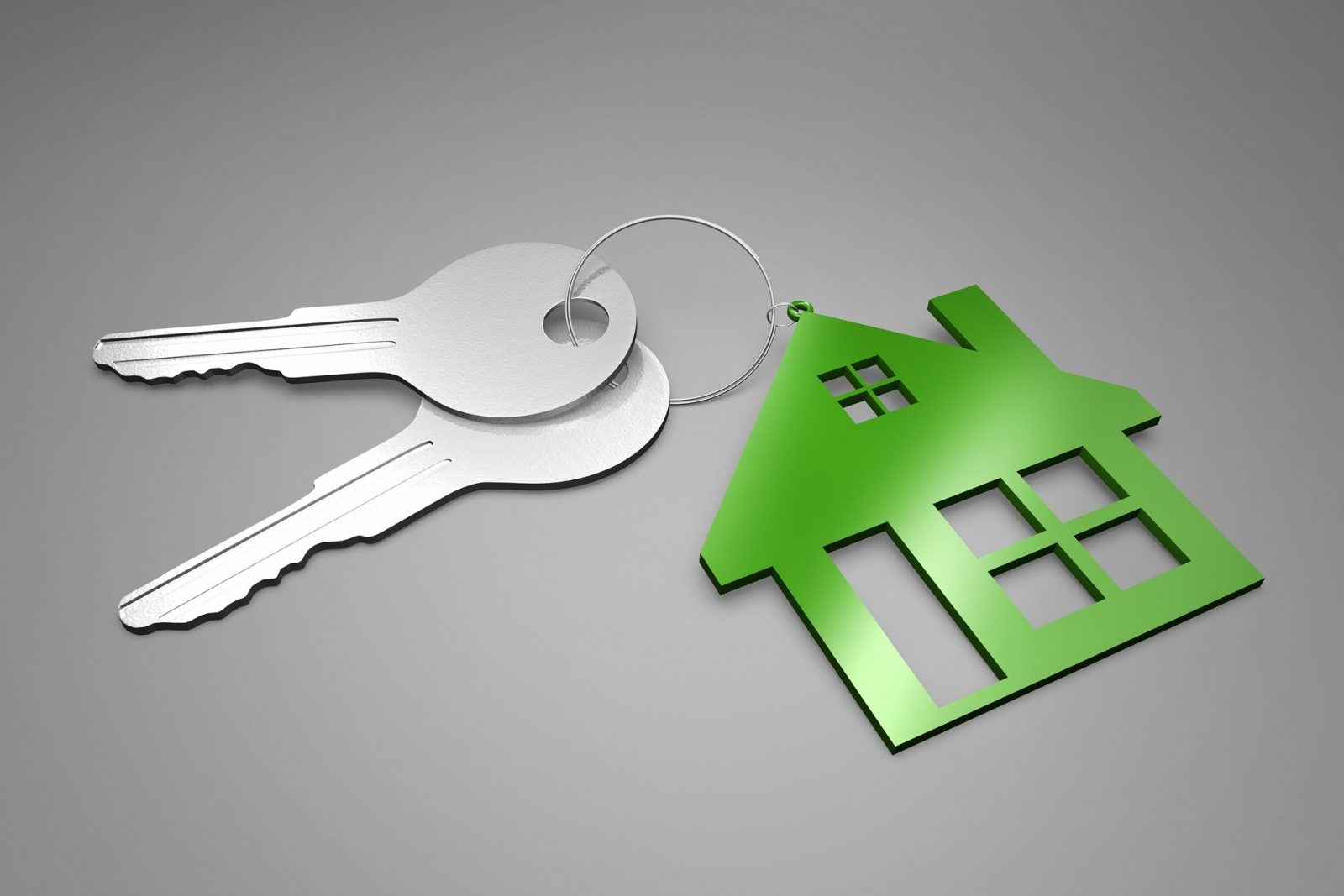 Four of the UK’s largest housebuilders are being investigated by the Competition and Markets Authority (CMA) following “troubling evidence” in the way that leaseholds were sold to private house buyers. Traditionally, most individual new builds are sold as freehold homes, where the buyer owns the land that their house occupies.

The charges relate to securing permission to carry out improvements or extend the homes, or even something as simple as keeping a pet. Many had clauses written in that allowed for the ground rent to be doubled every 10 years, with many residents scared they would be unable to sell their homes because of the charges.

The housebuilders have confirmed that they are happy to work with the CMA to help ascertain the facts, although the scandal has been rumbling for years. Then Communities Secretary Sajid Javid pledged to ban the sale of new build leaseholds in 2017, with most new-build leasehold houses being banned.

Andrea Coscelli, chief executive of the CMA, said: “It is unacceptable for housing developers to mislead or take advantage of homebuyers.

“Everyone involved in selling leasehold homes should take note: if our investigation demonstrates that there has been mis-selling or unfair contract terms, these will not be tolerated.”

The situation has been complicated in some instances by the leaseholds being treated as a commodity, sold on to third parties to be managed, who have then increased fees.

Housing Secretary Robert Jenrick said: “Shameful practices of the kind set out by the CMA have no place in our housing market and we are going to put an end to them.

“I want to see homeowners who have been affected by crippling ground rents swiftly obtain the justice and redress they deserve.

“Developers and freeholders must rectify the problems and ensure these disgraceful practices never happen again.”

The need for leases on community housing models

Many community-led housing models rely on leases to hold the land, in order to keep it affordable in perpetuity. The National Community Land Trust Network has been campaigning on leasehold reform to ensure that community led models do not suffer by a blanket ban, a result of volume housebuilders abusing their dominant position in society.

In the case of community-led housing, in some cases the homes are held by a body that ensures affordability or acts as a landowner for the group, such as with a Community Land Trust. In this case the homes will be leasehold, to secure the advantages for the longterm.

Community-led housing bodies have, and continue to, lobby government to ensure that they are exempt from any new rules or laws that limit the sale of houses on leases, with Community Land Trusts now exempt.

Image: by Shahid Abdullah from Pixabay