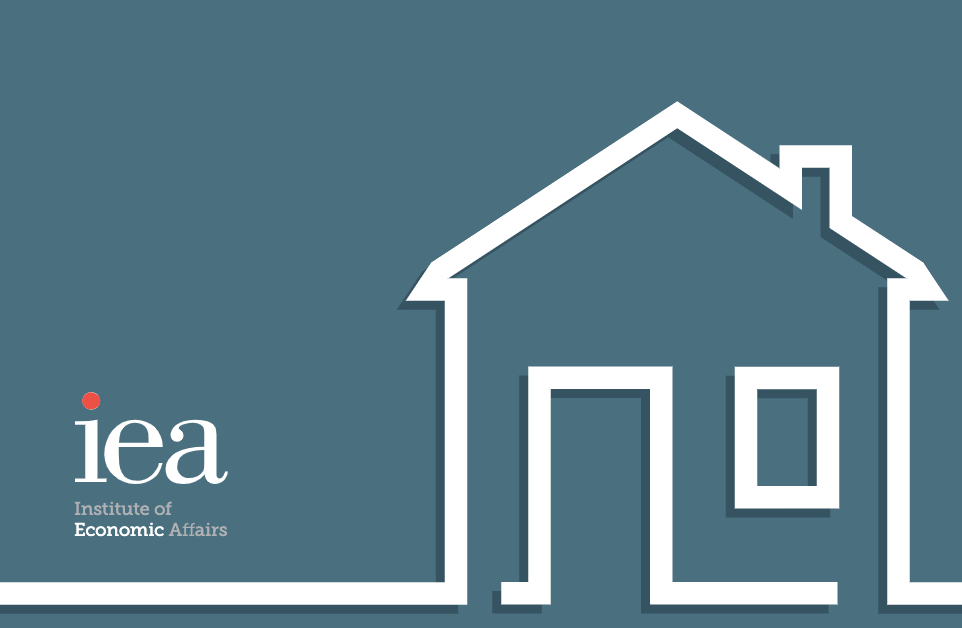 The Institute of Economic Affairs recently published Raising the Roof, a report on solving the UK’s housing crisis, including a call for a “lighter touch” in terms of planning to facilitate the creation of more Self Build homes.

Authored by Jacob Rees-Mogg and Dr Radomir Tylecote, Raising the Roof acknowledges some of painful truths around the UK housing market, particularly the fact that our housing costs are now some of the highest across the world.

In fact, and after inflation, the average house price has risen four and half-fold since 1970. The report evidences that people often avoid moving for work because of the cost of housing, with the number of Britons needing financial support for housing setting us apart from the rest of the world.

Planning is identified as a significant culprit in driving the situation, favouring big builders and creating large identikit housing estates that fuel the Nimbyism that’s so prevalent in the UK. Taxation, both its centralised nature and high Stamp Duty costs are also contributing factors, inflating demand, hiking up both rents and house prices.

The report makes a series of recommendations, calling for fiscal and regulatory reform, and change in Green Belt treatment, as well as decentralising and creating local empowerment for residents to decide on local permitted development rights. Its places a great emphasis on localism as being a core part of transforming our housing supply sector.

Self build as part of the solution

With regards to Self Building, the report calls for urban local authorities to allow a light touch “notification” that would allow Self Builds to be fast-tracked for planning permission, something it terms “Build It Yourself” (BIY).

This would enable more residents to build, with some following an optional style guide, should the local authority apply one to a street or locale. The report points out that such style guides originally defined Bath and Bloomsbury in London, creating areas that are still identified with beauty and good design.

Rico Wojtulewicz, writing on The National Federation of Builders website responed by saying: “BIY is absolutely necessary, because councils have barely delivered any homes through their self-build registers and certainly not in England’s most expensive regions. However, this policy should favour those who truly need housing, not just those who can afford land or the build risk.

Read the Raising the Roof Report.

Last year, the Runner Up of the IEA’s Richard Koch Breakthrough Prize was Stephen Ashmead’s How to kickstart a self-building revolution.