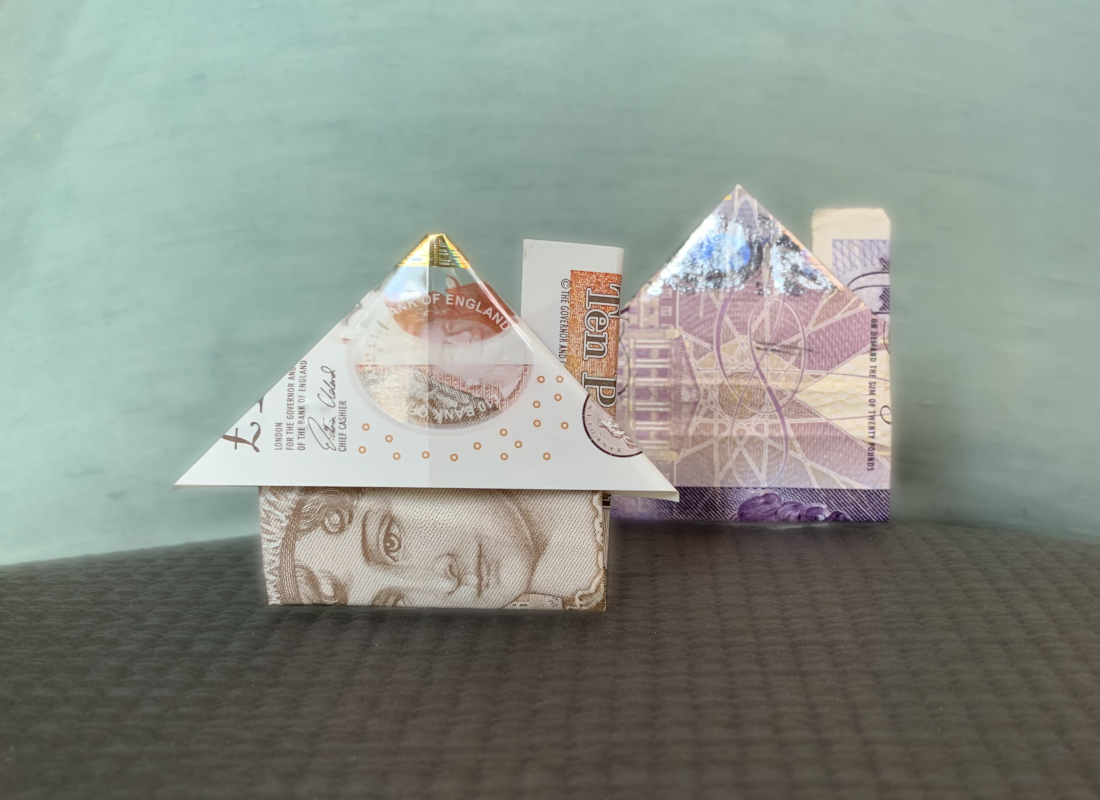 New data indicates that the number of new home starts since the end of the first lockdown remains on an upward trajectory. The sustained growth data shows that 79% of all new builds are houses, the highest figure since 2000/01.

The data shows that there were roughly 42,000 housing starts in Q4 2020,  while completions sat at nearly 47,000 for the same period. This is a 16% and 4% increase on the previous quarter, respectively. The completions figure is the highest (by quarter) since March 2007, reflecting government’s ambition to support housebuilding.

“The government has continued to demonstrate its support for the industry throughout the pandemic by enabling construction sites to remain open and operate safely in line with important public health guidance. We’ve intervened to help the sector bounce back despite all the challenges we’ve faced.”

While the figures are welcome in light of the pandemic’s impact on the wider economy, the stamp duty holiday combined with people moving out of cities as they re-evaluate their needs has resulted in a national increase in property prices.

Property portal Rightmove reports that in just a month the average house price rose by £2,500, in what the site refers to as the best sellers market in a decade, with an annual increase of 2.7% on prices.

This shows the market up 34% on the pre-lockdown market of Q1 of 2020, with surging demand attributed to people moving for a better quality of space, and

Rightmove property data expert Tim Bannister said: “Concerns of a cliff edge for the housing market at the end of March have dissipated, partly due to the tax deadline extensions in all of the UK, bar Scotland. Strong buyer demand will be further boosted from April by the new Government guarantees enabling lenders to return to the widespread availability of 5% deposit mortgages.”