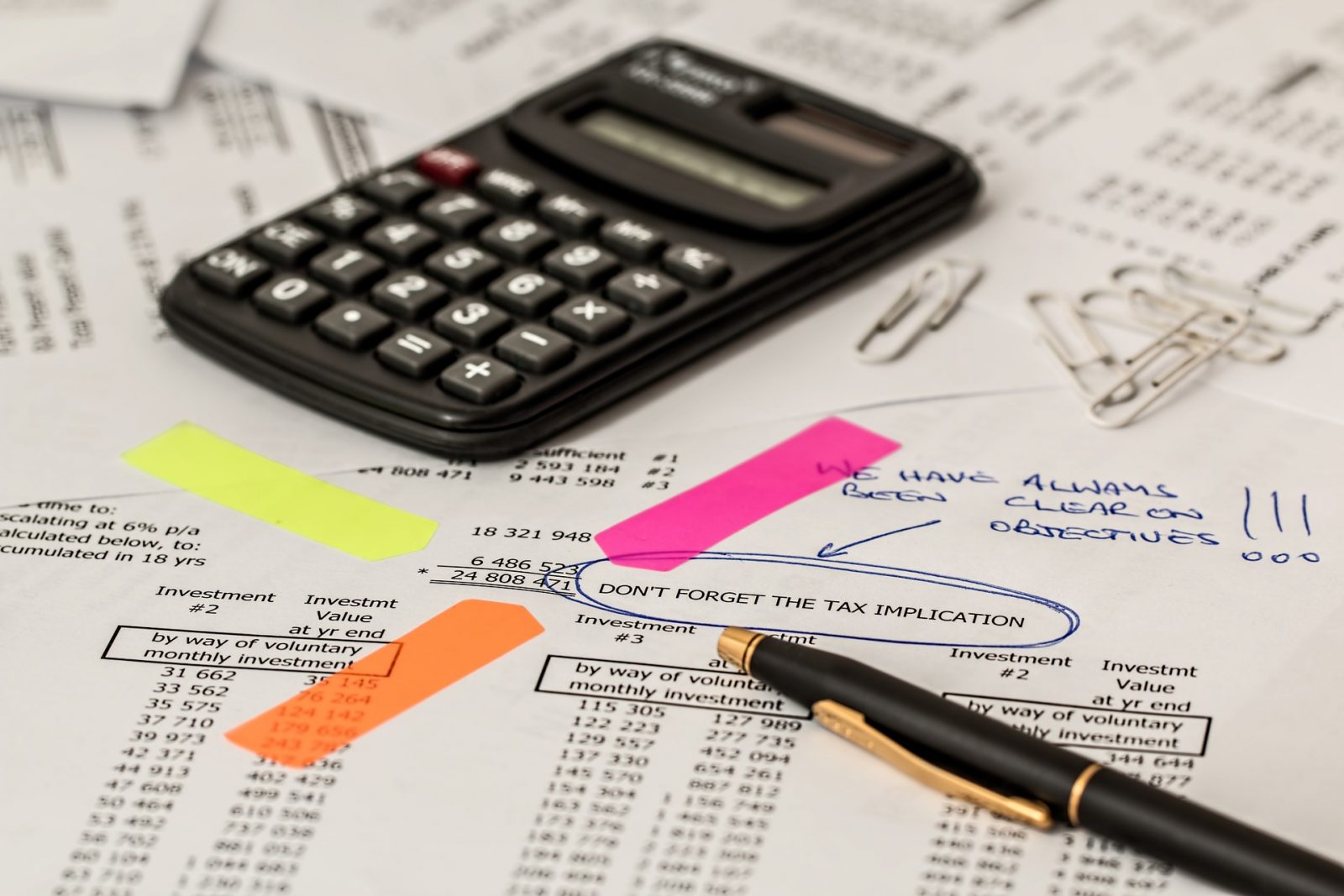 The Federation of Master Builders (FMB) has joined wider industry calls for a delay to the VAT Domestic Reverse Charge changes, due to come into effect on 1 October 2019. It has raised its concerns in a letter to the chancellor, warning that the reverse charge will have a serious negative economic impact on the industry, substantially increasing the burden on business and restricting cashflow. The letter calls for a six month delay to allow for Brexit, and allow time for improved and simplified guidance to be created by Government.

The Reverse Charge represents a huge change for the way the construction industry operates, but as Self Builders are zero-rated for VAT it is not expected to impact the Custom and Self Build end users. However, SME companies should be aware of the reverse charge and its implications for their wider business.

The change means that the customer receiving the service must pay any VAT due to HMRC, as opposed to paying the supplier. It only applies to individuals or businesses registered for VAT in the UK (but not consumers) and only affects businesses that supply or receive specified services that are reported under the Construction Industry Scheme (CIS).

Designed as an anti-fraud measure, the FMB and wider industry are concerned that the new proposals are poorly planned, and late-published guidance has not allowed the companies and individuals affected sufficient time to effectively implement the changes. The October implementation date comes at a time when the construction industry faces uncertainty, due to sensitivity over a no-deal Brexit and increased material costs due to the weak value of the pound.

Research by the FMB shows that over two-thirds of construction SMEs (69%) have not even heard of the reverse charge VAT and, of those who have, more than two-thirds (67%) have not prepared for the changes.

Brian Berry, Chief Executive of the Federation of Master Builders, said: “The fact that 15 of the leading construction trade bodies have come together to speak to Government with one voice on this issue shows the extent to which we are concerned. We urge the Government to rethink the timing of these changes and announce a delay of at least six months. With a potential no-deal Brexit also due to take place in October, the timing could not be worse.”

Craig Beaumont, Policy & Advocacy Director at the Federation of Small Businesses, said: “The reverse charge threatens to massively damage cashflow among small construction firms, many of which already struggle to stay afloat in an industry dogged by late payments. What’s more, preparation time has been minimal – guidance on the change has only appeared recently, yet roll-out is just two months away. With uncertainty already hurting small business confidence, the Government should do the sensible thing and postpone introduction of the reverse charge.”

Richard Beresford, Chief Executive of the National Federation of Builders (NFB), said: “For an industry facing lighter workloads, increasing pressure on cash flow and an already high rate of insolvency, reverse charge VAT could not have come at a worse time. By delaying the introduction of this measure, the industry will have more time to properly prepare and make their businesses more resilient, and more detailed guidance can be provided to ensure a smooth introduction.”

Businesses who are concerned that they will be affected by the domestic reverse charge should seek professional tax advice and visit the Government’s website for up to date information.

Read the industry’s letter to the chancellor.