Lack of policy secures Self Build permission outside development boundaries 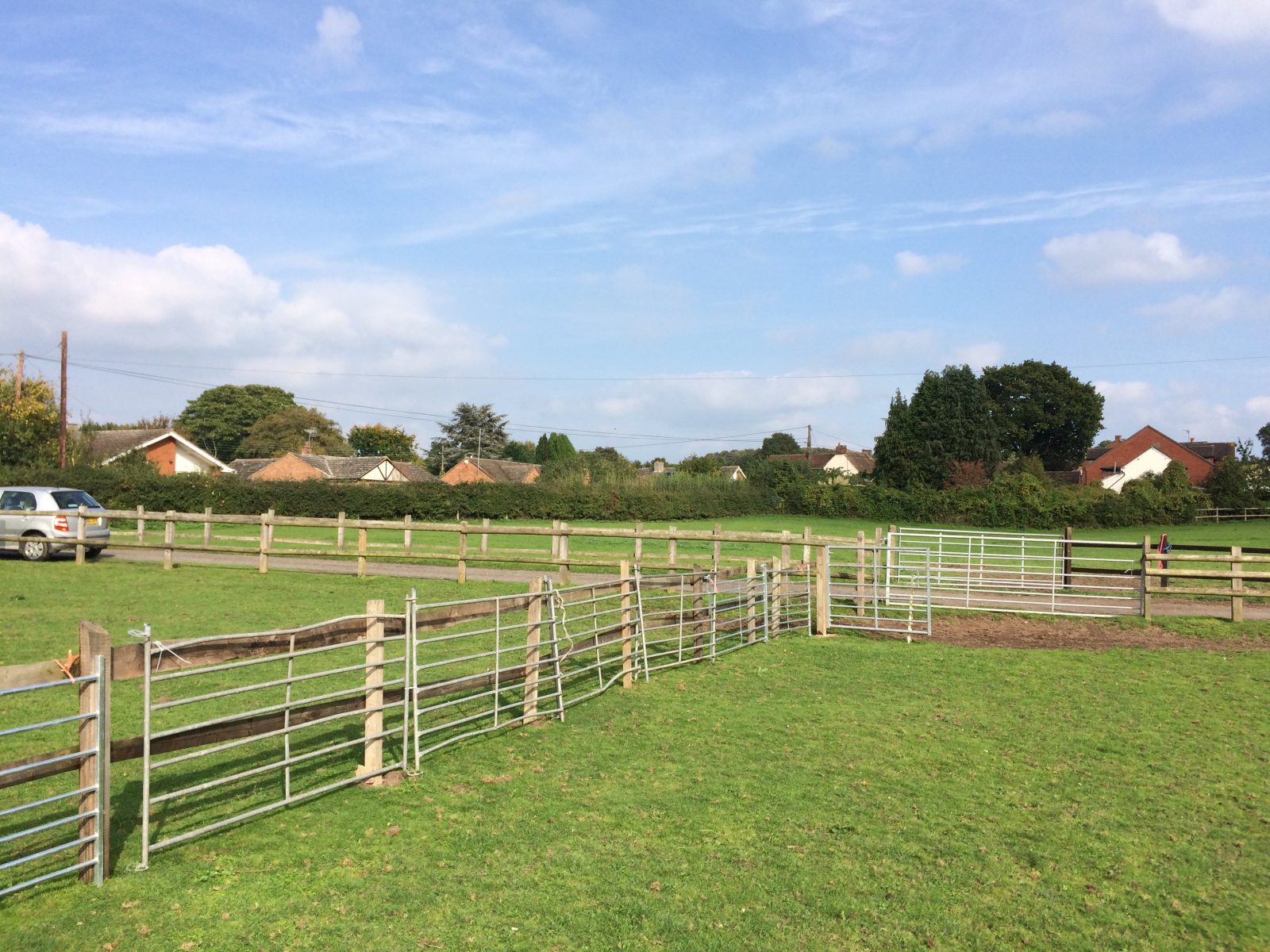 Cheltenham based SF Planning has secured planning permission for five self-builds on land outside a settlement boundary of Bromesberrow Heath (above), Gloucestershire, in the administrative boundaries of the Forest of Dean District Council.

The site, which is 16 miles east of Hereford and has good links with the A50 and A438, went to appeal, with the Planning Inspector taking the decision to allow the appeal and grant planning permission.

Despite a lack of support from the Forest of Dean District Council, SF Planning based its argument around the fact that there were no policies in the currently adopted Local Plan to cater for the identified need for Self Build, which, combined with the individual merits put forward for the site, led to the appeal being allowed. These included the site’s proximity to the settlement boundary, its overall character and the fact that it was previously developed as an equestrian centre.

While Bromesberrow Heath is a small village of 210 residents, the inspector felt that a development of this nature would positively contribute to the village.

NaCSBA found that, at October 2018, there were 73 people on the Forest of Dean Self Build registers, and, when dealing with the legal duty to satisfy the demand as set out in by the register, the Inspector noted that “given the lack of any clear policy within the development plan regarding such [Self Build] housing or evidence of local initiatives to promote it, I do not share the Council’s apparent confidence that the requirement would be met”.

“It is not unusual for there to be some tensions between different policies within development plans and for proposals to comply with elements of some policies and not others. In this case, notwithstanding limited harm from likely use of the private motor car, I consider that the proposal complies with the objectives and policies within the development plan, taken as a whole,” he concluded.

Satisfying the Right to Build duty

The permission follows a similar proposal where SF Planning secured permission for four Self Build homes in Shuthonger in Tewkesbury Borough. This opportunity was on a Greenfield site where the settlement does not currently have a development boundary.

The consultancy argued that the development was crucial as it was submitted and approved on the basis of the duty placed on local authorities as set out by the Right to Build legislation, requiring them to permission sufficient plots for people on their Self Build registers.

Again, a lack of policies in the development plan worked in the client’s favour, especially as the (subsequently adopted) Joint Core Strategy was formulated when the evidence of demand for Self Build was relatively small.

Evidence submitted with the application demonstrated that the provision of this Self Build housing – to meet an identified social need – is a significant material consideration that would enable a positive decision to be made despite conflict with the adopted Development Plan, particularly in light of the lack of supply already evidenced.

“SF Planning is experiencing a clear increase in the number of people seeking planning advice on building their own home,” said Mark Godson, Partner at SF Planning.

“Where-ever possible we try to work with Local Planning Authorities in a constructive manner to achieve that, however, we are finding that there is a lack of specialist knowledge in authorities with regard to the legal duty to satisfy the demand as set out on the self-build registers.

“Many councils have no clear plan in place to deal with the demand, or any suitable policies in their development plan. The decision at our site in the Forest of Dean is therefore an important reminder that with the right location, the provision of self-build homes can be a strong factor to override the provisions of a recently adopted plan”.