Letwin Review findings call for diversity on large sites, including custom and self build 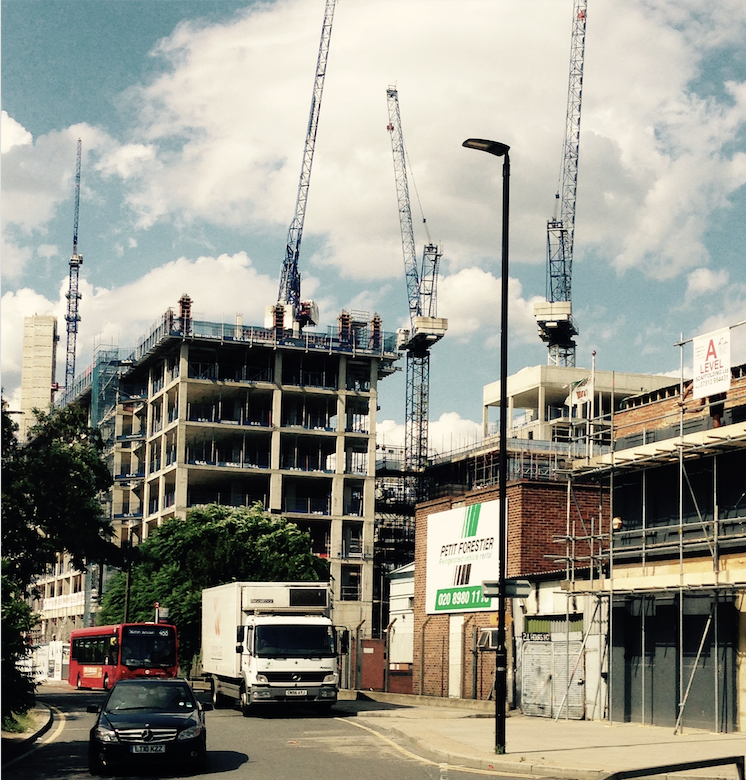 Sir Oliver Letwin has published the findings of his Independent Review of Build Out, confirming the draft findings that a lack of diversity of build types is at the heart of slow build out rates on large sites.

His recommendations call for a new planning policy document to set out diversification principles, which include:

“All large housing sites above 1,500 units must strive to achieve sufficient housing diversity to support the timely build out of the site and high quality development. Housing diversity includes housing of differing type, size and style, design and tenure mix. It also includes housing sold or let to specific groups, such as older people’s housing and student accommodation, and plots sold for custom or self-build.”

To support the delivery of this he recommended the establishment of a National Expert Committee, which included experts from the Self-build and Custom Build arena.

The findings reinforce the proposals set out in RIBA’s recent 10 Characteristics of Places where People want to Live report. This analysis identified the crucial role that Custom and Self-build can have in placemaking and housing diversity, calling for more to be done to support and enable more serviced plots coming to market.

Andrew Baddeley-Chappell, CEO of NaCSBA said: “NaCSBA thanks Sir Oliver for the work that he has undertaken. NaCSBA believes that the primary reason for low build-out rates on large sites is that the properties that are being delivered are not what many are looking for. In contrast, we strongly believe that the Custom and Self-build sector can deliver more and better homes, that more people aspire to live in and that communities are happier to see built.

“Research shows that most developed countries operate a broad balance between owner-commissioned homes and those built by speculative builders. As such, the UK is very much an outlier in this market. Although this is slowly changing, the planning system and land supply market in the UK is stacked in favour of larger developers and larger schemes. Therefore, the focus of this report on building diversity – including homes for Custom and Self-build – is exactly what is required, and not just on the largest sites, either.

“As Sir Oliver has noted, the need for diversity of supply is fully consistent with the new National Planning Policy Framework. NaCSBA shares his view that action is required to ensure that policy flows through into actually housing delivery, including meeting obligations under the Right to Build. NaCSBA is also very clear that homes commissioned by their occupants are not only for conventional home ownership, but that all sectors can benefit all, such as affordable housing including homes for social rent.”

The Letwin Review is an important part of making Custom and Self-build a mainstream choice on mainstream sites, but there is more that the Government can, and should, do to create a more level playing field. NaCSBA intends to maintain pressure on government to help grow the sector, and looks forward to the Government’s response to the report in February 2019.

The Royal Town Planning Institute echoed NaCSBA’s response to the findings, as Richard Blyth, RTPI Head of Policy and Research, said:
“The RTPI welcomes the publication of the draft analysis by the Letwin review of build out. In particular, we would support the conclusion that a much greater variety of tenure and of types of home is needed on large sites. We have been saying this in our #16Ways campaign to solve the housing crisis and our work on getting councils building shows one way in which variety could be achieved. The RTPI is working with the Right to Build Task Force on increasing the variety of tenures through custom/self build.

“The RTPI agrees with the Review that simply turning from large sites to small sites would not solve the build out problem. The RTPI has indicated to the Government that the proposals in the NPPF regarding small sites are not sufficiently flexible to be effective. Large sites are important in ensuring infrastructure provision.”