The Right to Build Task Force has undertaken an in-depth analysis of all English local authority plans, and has found that over half (58%) now have current, or emerging, policy provision for Custom and Self Build. The 58% is a welcome figure as it was 24% in 2015, prior to the commencement of the Right to Build legislation.

However, NaCSBA feels that more could – and should – be done as the legislation places a statutory duty on local authorities to host self and custom build registers, and have concern for these when filling out their wider planning functions. This is especially so as the news is released for Right to Build Day on the 30 October, the first date when councils must evidence that they have permissioned sufficient plots for those people that signed up to the Right to Build registers in their first year.

For its analysis the Task Force looked at all 336 English authorities plans to determine the level, and type of Custom and Self Build provision, both in made plans and emerging ones, that is, those that are still being worked. Councils in the UK have a duty to produce new plans every five years.

The analysis revealed that 76% of all authorities with an adopted post-2015 local plan now have a planning policy that actively supports Custom and Self Build housing, up from 13% from the pre-legislation April 2016 date.

The assessment showed that adopted post-legislation plans were starting to become more ambitious, evidencing a range of approaches in practice. However, despite this, very few offered robust support in terms of supplementary planning documents or guidance. In reality, most policies only offer vague support for Custom and Self Build housing in theory, without actually enabling development to come forward

The Right to Build Task Force also found examples of good practice in some of the policies, that can broadly be categorised as: 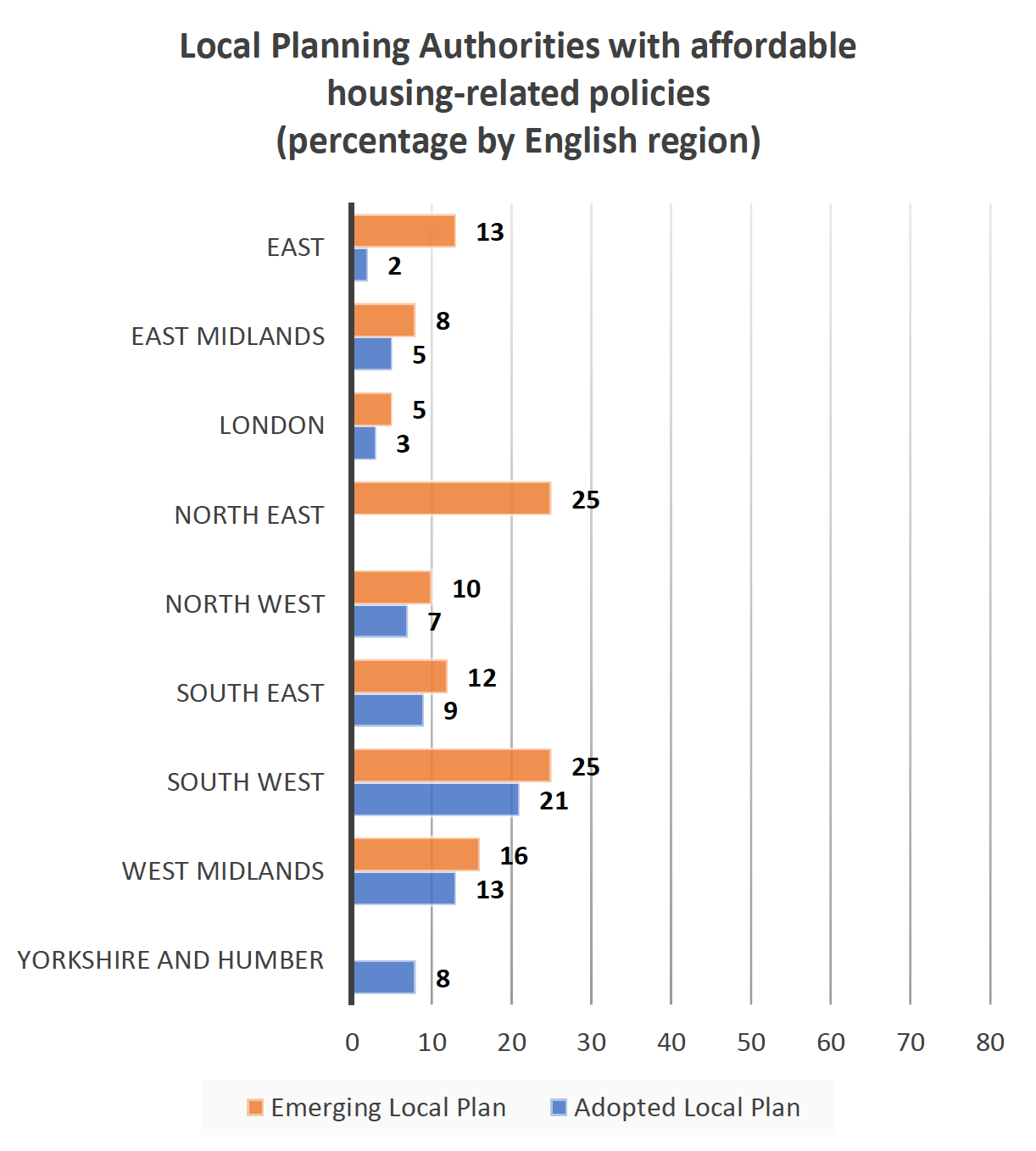 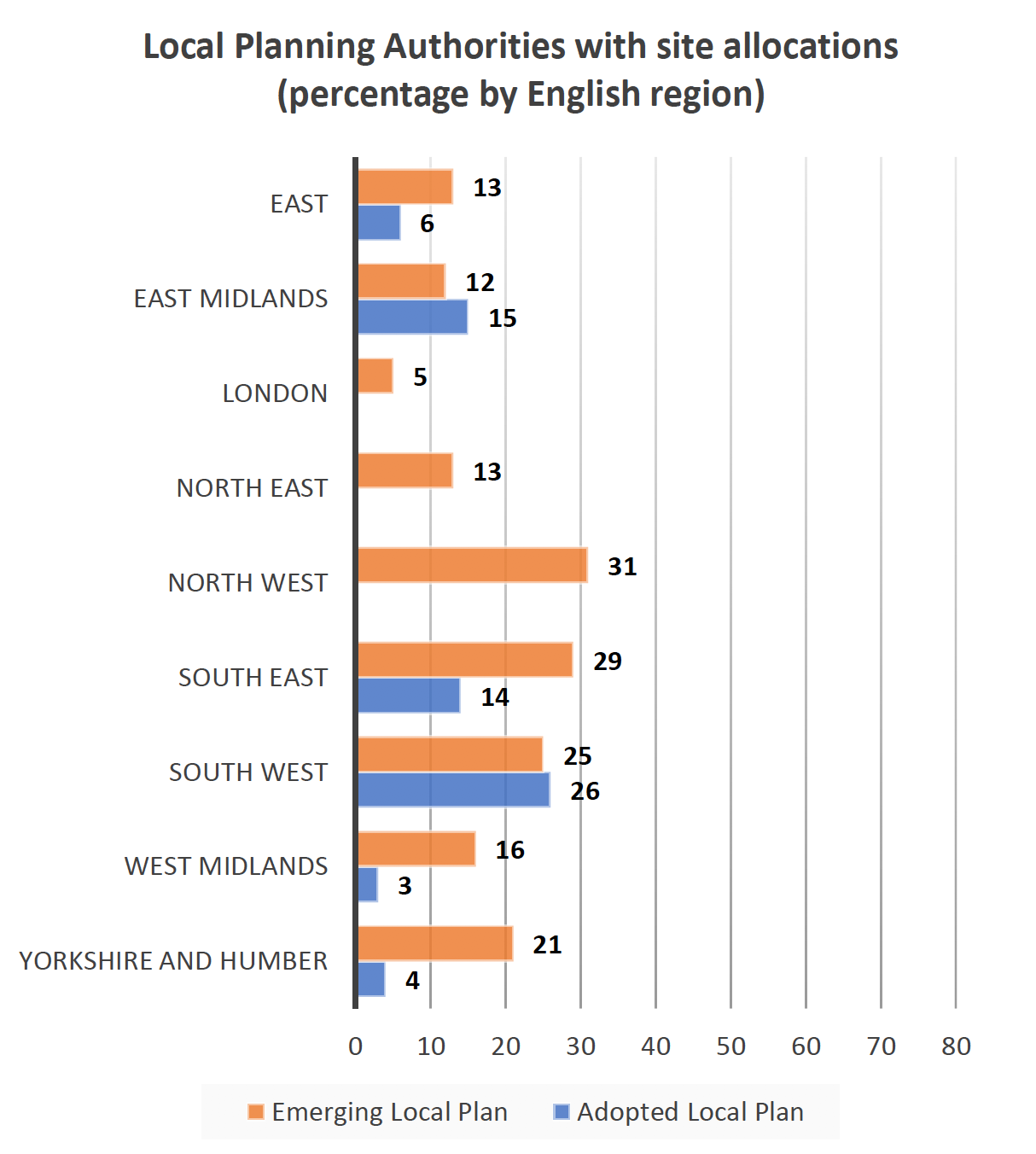 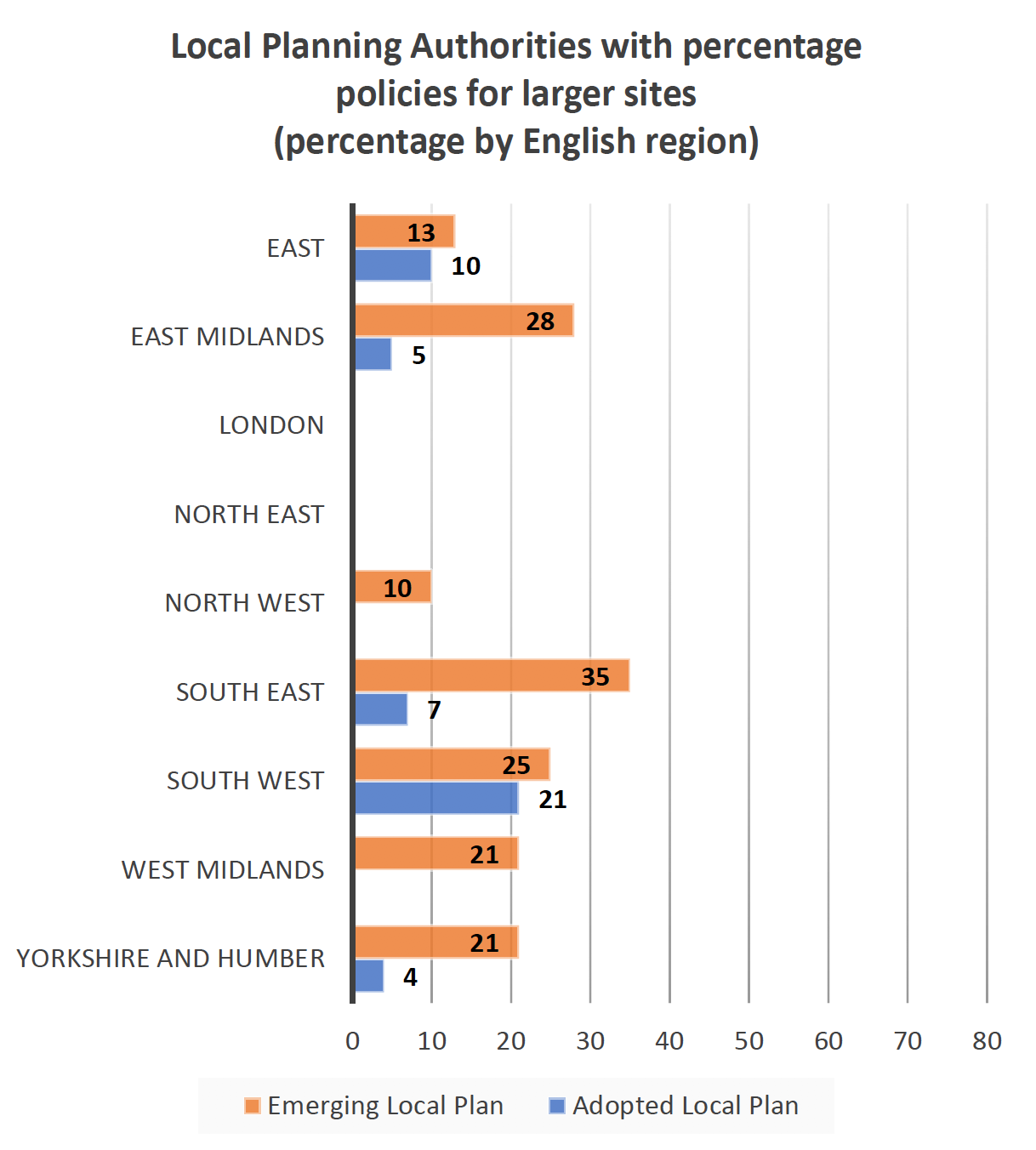 One example of provision that the Task Force identified as particularly good practice was that of a package approach, as it found that local plans that adopted a mix of policies were better equipped to respond to local demand. These also aligned well with the Government planning practice guidance which supports the National Planning Policy Framework (Paragraph 61). 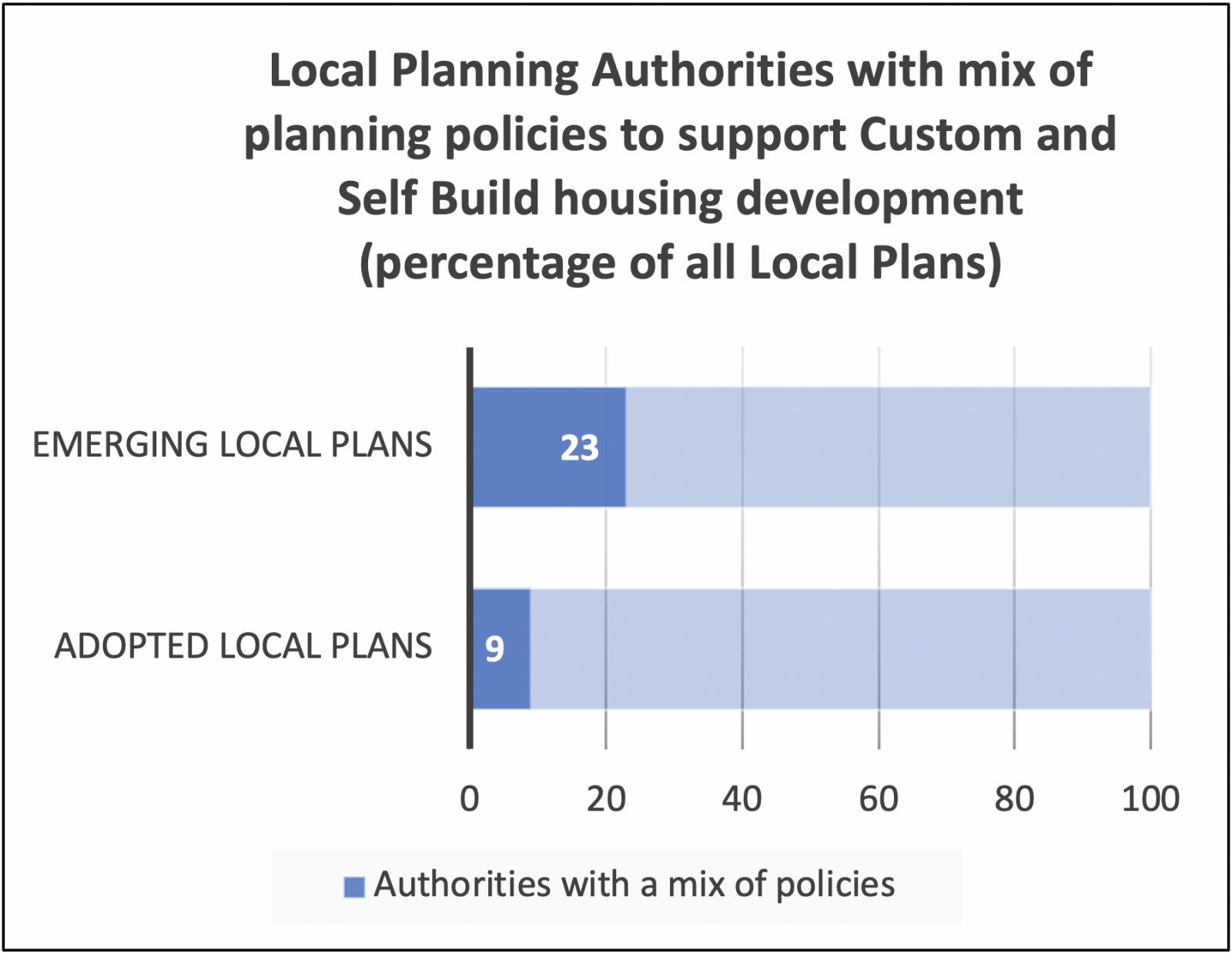 Such plans included a positive statement of support or even policy for Custom and Self Build housing, which was combined with a balanced assessment of demand.

What made them stand out though was the fact that they also combined these elements with several aspects that supported implementation, such as:

Adopting such a ‘package’ approach can help local authorities facilitate more Custom and Self Build housing projects, especially when combined with Supplementary Planning Documents or guidance.

Stratford-on-Avon District Council’s adopted Core Strategy supports Custom and Self Build as an integral part of the housing mix within identified new settlements; setting a requirement that at least 5% of plots should be made available to self builders on larger housing sites; allocating sites; and, policy support for Custom and Self Build on unallocated sites within main rural centres and local service villages.

“However, our research has also found that there is a long way to go. It is unacceptable that almost 5 years on from the 2015 Act that almost one in three adopted post-legislation plans and one in four emerging local plans are making no provision for Custom and Self Build housing. We hope that those authorities without policies will soon act to ensure that their local plan facilitates more local communities to build owner-commissioned homes.

“Thanks to its breadth of expertise in Custom and Self Build, the Task Force is uniquely placed to support authorities, and other stakeholders, to bring forward local initiatives which can help scale up much needed additional housing supply whilst also delivering better designed homes that more people aspire to live in and that communities are happier to see built.”

“Our work enables us to share learning nationally to help local planning authorities bring forward effective planning policies to support their duties under the legislation in line with local priorities”.

Organisations interested in receiving support from the Right to Build Task Force can email for information.