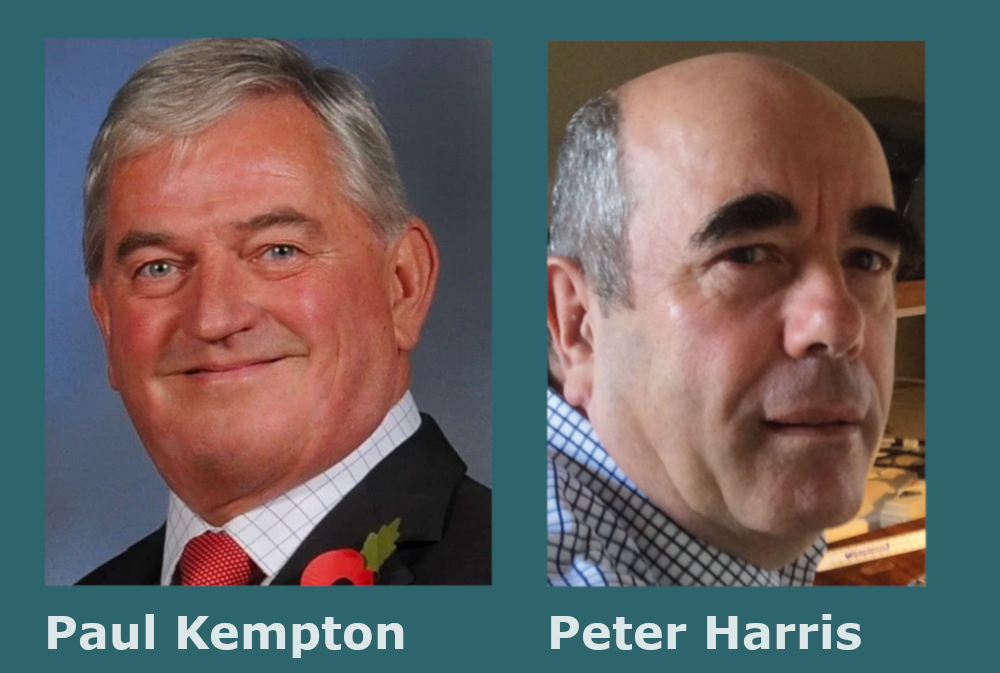 NaCSBA passes on the Board’s condolences to the family and colleagues of Paul Kempton and Peter Harris.

Paul was a well-respected figure in the sector. Paul built up Sennocke International Insurance Services from a humble staff of three, creating the brands Self-Build Zone, Build-Zone and BZSS.

Generous and warm-hearted, Paul had been an advocate of self build and a NACSBA member since its earliest days, supporting the organisation to give more people the opportunity to self build. Following a short battle with cancer, Paul leaves behind wife Sally, their three children and two grandchildren.

“Paul was a regular at NaCSBA Annual General Meetings, and we’d worked together for many years,” said Michael Holmes, NaCBA Vice-Chair and Director of Content at Future Publishing. “Paul was dedicated and amicable, and worked tirelessly to support self builders and builders with a range of dedicated brands – helping many more people fulfil their dreams. We wish everyone at the firm every success to build on his legacy, especially to his daughter Sarah who worked alongside him.”

Peter Harris, the founding editor of Homebuilding & Renovating magazine, a lynchpin in the custom and self build market.

The development of these self build publications and shows helped coalesce the efforts of amateur homebuilders and developers into a distinct sector and marketplace within the homebuilding industry. Harris’s work helped to turn self build into a popularly held ambition, using the technique of gently walking readers through the journey of first dreaming about and then building, their perfect home.

Launched in 1990 as a quarterly, Individual Homes magazine gradually built a loyal following, but it wasn’t until it was rebranded as Homebuilding & Renovating in 1997 that it became the market leading brand in the sector with a monthly readership peaking at over 50,000. Peter went on to lead Centaur Media’s home interest portfolio as joint Managing Director, first adding Period Living and then Real Homes magazines to the stable.

“Peter played a huge role in shaping the custom and self build market as we know it today and was a great supporter of NaCSBA and its work,” said Holmes.

“He was a true pioneer on many fronts, from recognising that special interest titles could be a profitable enterprise, to creating an online presence for the brand when few households even had dial up. This latter initiative gave homebuilding.co.uk a huge headstart, spreading the idea to millions that building your own home is an achievable goal and, as he found himself, one of the most rewarding experiences in life.” 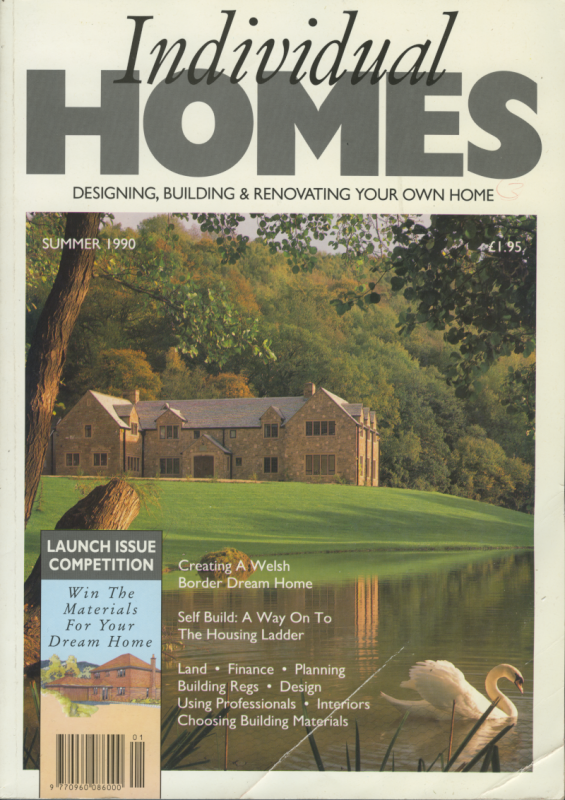