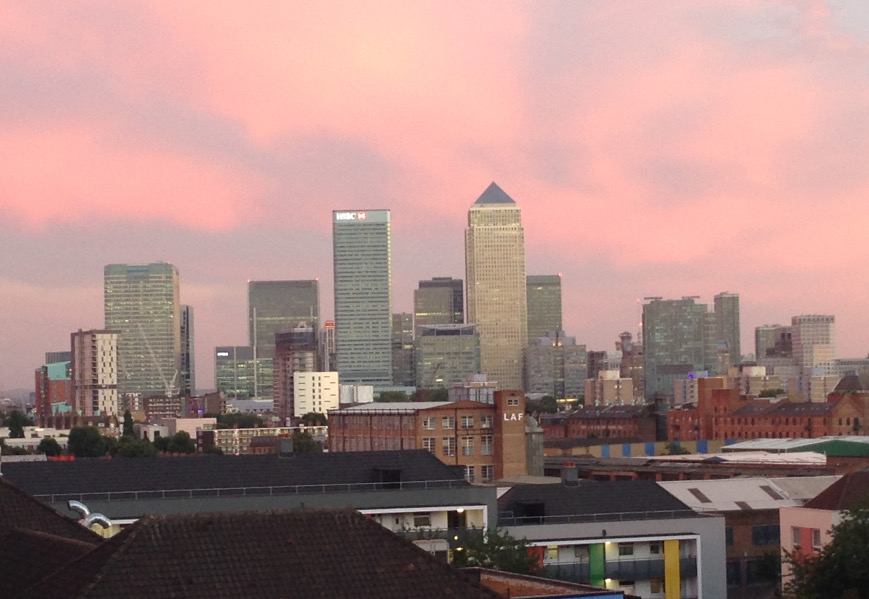 Following successful lobbying by NaCSBA, the latest Draft London Plan has seen Custom and Self-build given more prominence in its latest version.

The Plan addresses London’s need for 66,000 new homes each year, with this annual figure being required for at least the next twenty years.

Unlike the rest of the country, the London Plan provides a city-wide approach to housing needs, that works in partnership with London’s boroughs to provide a unified vision, with each borough having ten-year housing targets.

The plan looks to a range of solutions, including making better use of Brownfield land and small sites that can be built out more quickly, while also supporting the SME developers and builders.

“Therefore, increasing the rate of housing delivery from small housing sites is a strategic priority.” Point 4.2.1

This builds on the Mayor’s pilot small sites scheme, which brought 10 publicly-owned sites to market, with all the sites currently under submission review.

“The homebuilding industry itself also needs greater diversity to reduce our reliance on a small number of large private developers. New and innovative approaches to development, including Build to Rent, community-led housing, and self- and custom-build, will all need to play a role, and more of our new
homes will need to be built using precision-manufacturing. Alongside this, there will need to be a greater emphasis on the role councils and housing associations play in building genuinely affordable homes.” Point 1.4.5A

You can read NaCSBA’s consultation submission, here. A core part of its response was connecting owner-commissioned homes with affordable routes to housing, which NaCSBA feels is a huge potential growth area a for the sector.

Key to NaCSBA’s submission was its research, which points out that, as of 1 November 2017 and under their legal duties established in Right to Build legislation, London’s 32 planning authorities must collectively grant permission for 6,000 serviced plots (including new dwellings formed through first time conversion) by 31 October 2020.