Nearly two thirds of Help to Buy users could have afforded a home regardless, finds new report

The National Audit Office (NAO) has published its latest report on the Help to Buy Equity Loan Scheme including what has been achieved to date against the scheme’s objectives.

These objectives are “to turn the desire for home ownership into demand for new homes, by improving the affordability of, and access to, mortgage finance and to encourage developers to build more new homes.”

Much of the reporting has focussed on the findings that almost two thirds of homebuyers (63%) who used the Help to Buy scheme could have afforded to buy a home without it noting that 38% of all new-build properties sold between April 2013 and September 2018 used the scheme.­

The nature of the report meant it did not consider a fundamental flaw in the working of the scheme, although this is directly relevant to the scope of the NAO report. This limitation is that the current equity loan scheme is based around a single payment to a developer of 20% (40% in London) of the purchase price of the home on legal completion.

Crucially, this mechanism does not work for most Custom and Self Build projects. This is because there is no single speculative developer but rather a number of parties with typically different payments for land, foundations, frame, construction and interiors.

As a result of this structure the Self Build sector is largely excluded from the scheme and the benefits that it brings. Yet the need for a solution was recognised in the 2014 Budget and repeated in the House of Commons on 7 May 2014, when the then Housing Minister stated, “It is important that we provide support to the sector through Help to Buy.”

Many of the public will not consider buying a new build home from a large developer. The Home Builders Federation’s (HBF) own survey shows that 46% of the population wouldn’t or are unlikely to buy a new home. This is a number that they are seeking to reduce but is consistent with NaCSBA research showing over 50% of the population who would like to build their own home.

These figures are not a surprise. England (specifically) is an unwelcome outlier in the developed world with regards the low level of custom and self build. Across the developed world on average around 40% of all new homes are delivered through this route – and the figure is even higher across the European Union. In England the number is 5-8%.

Whilst the Help to Buy equity loan scheme has led to more homes though increasing the numbers able to purchase a speculative new home, large developers continue to build at a rate that maximises profit rather than production.

Where sites are developed for Custom and Self Build this is not the case, as the wider choice of providers means that the homeowner is in control. Not only does this lead to more homes being built more quickly but it also increases capacity in the market as many new custom and self build homes rely on different build systems and different supply chains.

Andrew Baddeley-Chappell CEO of NaCSBA stated: “There has been a long term failure to address one of the fundamental flaws in the Help to Buy Equity Loan scheme. The result is an extended period of unfair competition which has adversely impacted competition for land and resources and that has unduly enriched parts of the new build market.
“Had this scheme been in place from the start we could and should be delivering a further 50,000 homes a year. Instead this discrimination has hampered the much needed diversification in the market and deprived the sector of access to the powerful consumer brand that is Help to Buy.
“To quote Kevin McCloud ‘I have always believed that self build can deliver a better quality, greener, and for that matter cheaper home than anything the market can offer.’
“Action is needed now. NaCSBA is seeking a version of Help to Build Equity Loan for the Custom and Self Build sector that is equivalent to that for the speculative new build market and for the same length of time that the speculative new build market has been able to benefit.” 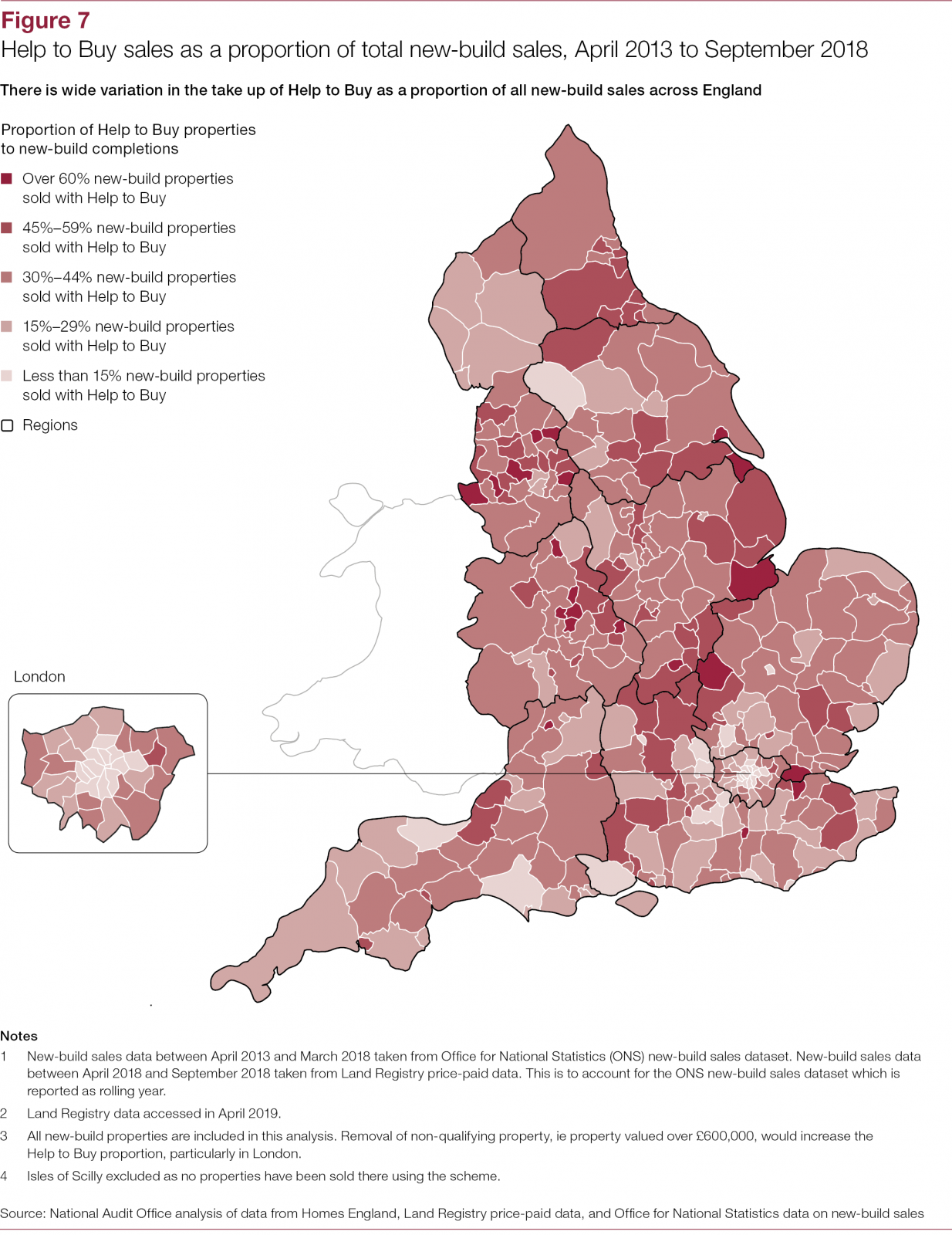