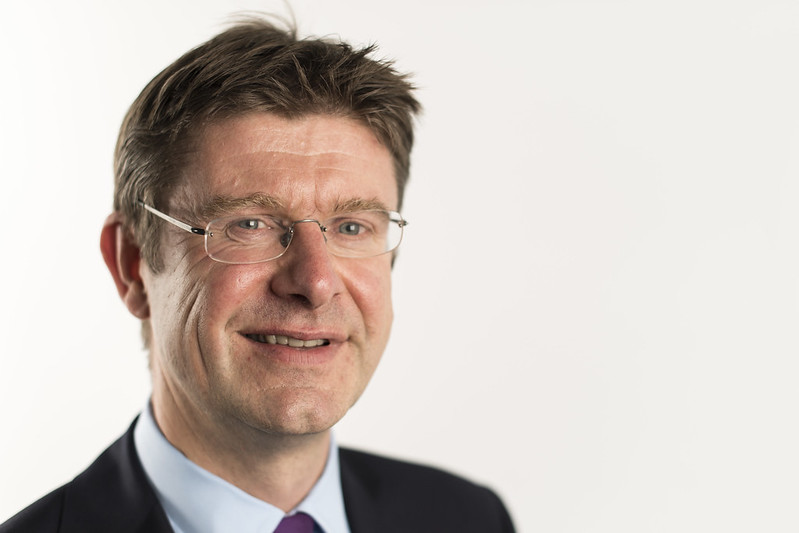 With government in disarray the jury is out how long Greg Clark will remain in position as the new Secretary for Housing.

NaCSBA looks forward to engaging with Clark and his office, to share the benefits and pain points of the custom and self build sector.

The new minister has a lot to contend with in his new post – not least the difficult operating conditions for the wider housing sector.

While his ministerial website and Twitter account remain quiet about his ambitions for the role, Housing Today reported he had met with the volume housebuilders lobbying body, the House Builders Federation, something his predecessor Michael Gove refused to do. Reportedly, the body called for Clark to reverse Gove’s £3bn levy on planning permissions, an attempt to fund the remedy work needed to make high rise buildings safe.

While Gove distanced himself from government’s previous target of delivering 300,000 homes a year by the mid-2020s, recent data shows a 6% decrease in the residential planning applications in the last financial year.

Operating conditions have been tough in the aftermath of Covid, complicated by a lack of trades due to Brexit, material increases, the energy crisis and the continued issues with the planning system, from nutrients neutrality to under resourcing.

Evidence shows that small-to-medium housebuilders and businesses are proportionally more affected by these issues than volume housebuilders, whose larger resources make it easier to navigate these barriers.

This has resulted in a 75% increase in the number of SME housebuilders ceasing to trade in 2021, compared to the year before, as reported by Price Bailey, based on data from the Insolvency Service under freedom of information laws.

Boosting the numbers of SME housebuilders has been on the government’s agenda for several years now, and practically all custom and self build homes are delivered by these small builders, making the latest figures concerning.

However, NaCSBA remains convinced of the value that the sector can bring to the housing market, creating diverse and sustainable homes that wouldn’t otherwise get delivered.