Nutrient neutrality to impact development for a further 42 local authorities 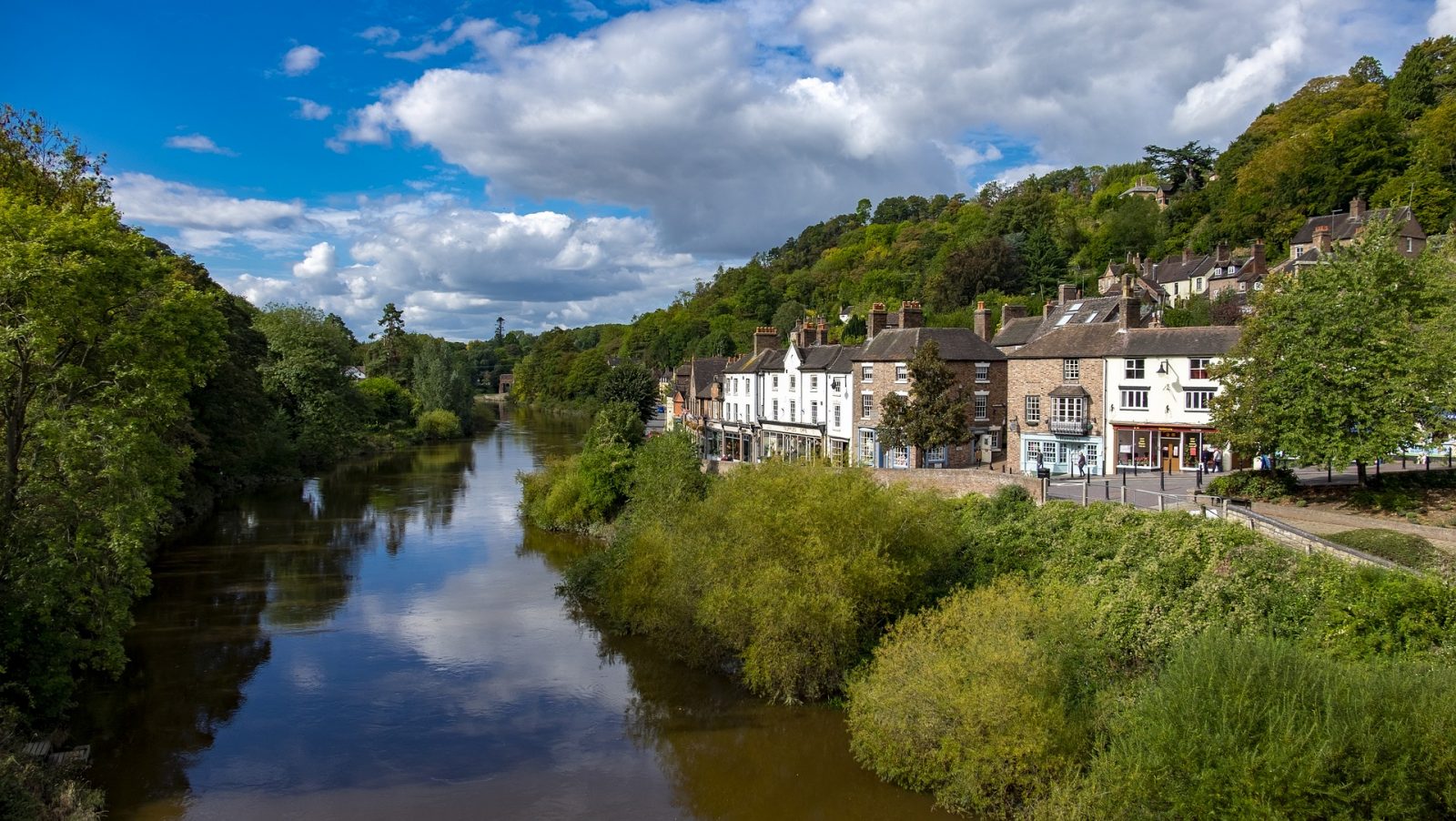 Following advice from Natural England, government announced a further 42 councils would be affected by nutrient neutrality water quality requirements that have seen new development for housing grind to a halt.

This brings to a total 74 councils now affected by the issue, although not all of each council’s area is impacted.

This can have a serious affect on the work flow for SME developers, including custom and self build housebuilders, as some authorities place a moratorium on new building until the situation is remedied. In some instance, this has seen individual self builders with planning permission see their permission expire as they get stuck in planning limbo.

To support affected councils, government is offering £100,000 to each catchment that is impacted to facilitate cross-authority work to address the issues. Other measures put forward include a proposal for Ofwat to accept developer contributions for improved water treatment works, and a pilot nutrient market trading scheme.

However, the Guardian reported in 2020 that, since 1991, England’s privatised water firms had paid out £57billion in dividends – which it said is nearly half the sum they spent on maintaining and improving infrastructure and treatment plants.

Natural England also has a nutrient calculator to support developers assess a site’s current nutrient status and the expected impact of new development.

Nutrient neutrality refers to the proof that zero additional nutrients will contribute to the local situation from development, with the ideal scenario that mitigating strategies will manage any additional contribution, or even reduce the local nutrient load.

This is needed as many bodies of water are designated as protected sites by the Conservation of Habitats and Species Regulations 2017.  The National Planning Policy Framework refers to these as “Habitats Sites”, and as such local planning authorities and the Environment Agency must assess the environmental impact of projects, via planning applications, and local plans that affect these sites.

Local Planning Authorities can only approve a project if they are certain it will have no negative effect on the site’s condition. As such, Natural England previously announced that 32 local planning authorities were affected by sites with excessive nutrients, meaning projects cannot proceed unless they demonstrate that they cause no additional development.

This can be via mitigating design elements, such as buffer zones or wetlands being incorporated in master plans.

As set out in the 25 Year Environment Plan, government is supportive of measures that improve the environment, and acknowledges that freshwater habitats and estuaries are seriously impacted by these nutrients, often nitrogen and phosphorous.

However, despite the slowing of development to limit this affect, government also acknowledges that, “The sources of excess nutrients are site specific, but predominantly originate from wastewater treatment works and agricultural pollution.”

So while new housing is not the primary polluter, it is seriously mired in the fallout of the solutions to the wider problem.

Housing Today reported that housebuilders have warned that the expansion to more authorities could seriously impact the plans for thousands of homes. This is a divisive issue for the Conservatives, the party which actively promotes housing ownership.

It also reports that the Home Builders’ Federation stated that, in November of 2021, the cost of mitigation could add £5,000 per home for developers bringing on housing.

The Planning Advisory Service (PAS) has a good suite of advice for local authorities impacted by the issue.