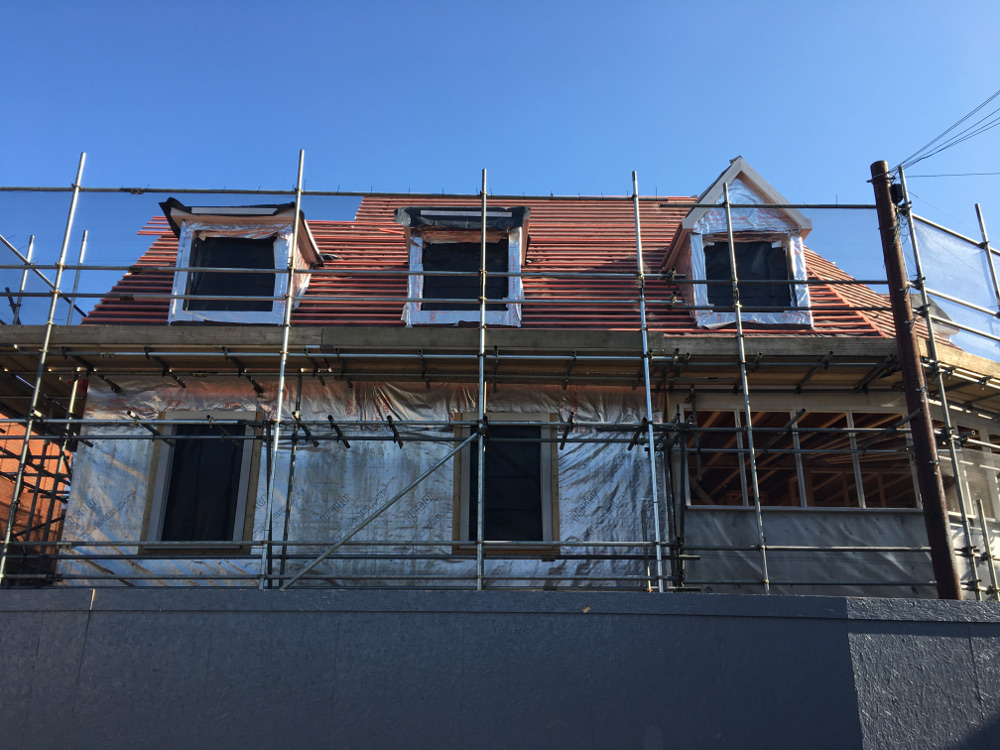 The Local Government Association (LGA) has revealed that over one million homes that have been granted planning permission in the last decade have failed to emerge from the ground.

New analysis showed that since 2009/10 a total of 2,564,600 units were granted planning permission, but despite this only 1,530,680 were completed. The findings seem to put paid to the belief that it is the planning system that is limiting market activity, with 9 out of 10 applications for new homes now granted planning permission. This is almost double the situation in 2012/13

The lack of build out can be attributed to delays between permission and completion in some cases, especially large-scale projects, but the LGA is calling on the Government to give councils powers over land that has been permissioned but not built out. It hopes that the anticipated planning White Paper will address this issue.

As part of this it is calling for compulsory purchase rights on land and the ability to charge developers full council tax on unbuilt development from the point at which the planning permission expires. Such step in rights would empower councils to drive delivery and support Government ambitions for easing the housing shortage, said the LGA.

However, for self builders, NaCSBA is aware that many individuals struggle to navigate planning processes, with communication around conditions being an area that increases costs and leads to delays in some instances. Some councils have dedicated self build or community-led officers, and these councils seem to deliver a far better service for the self builder.