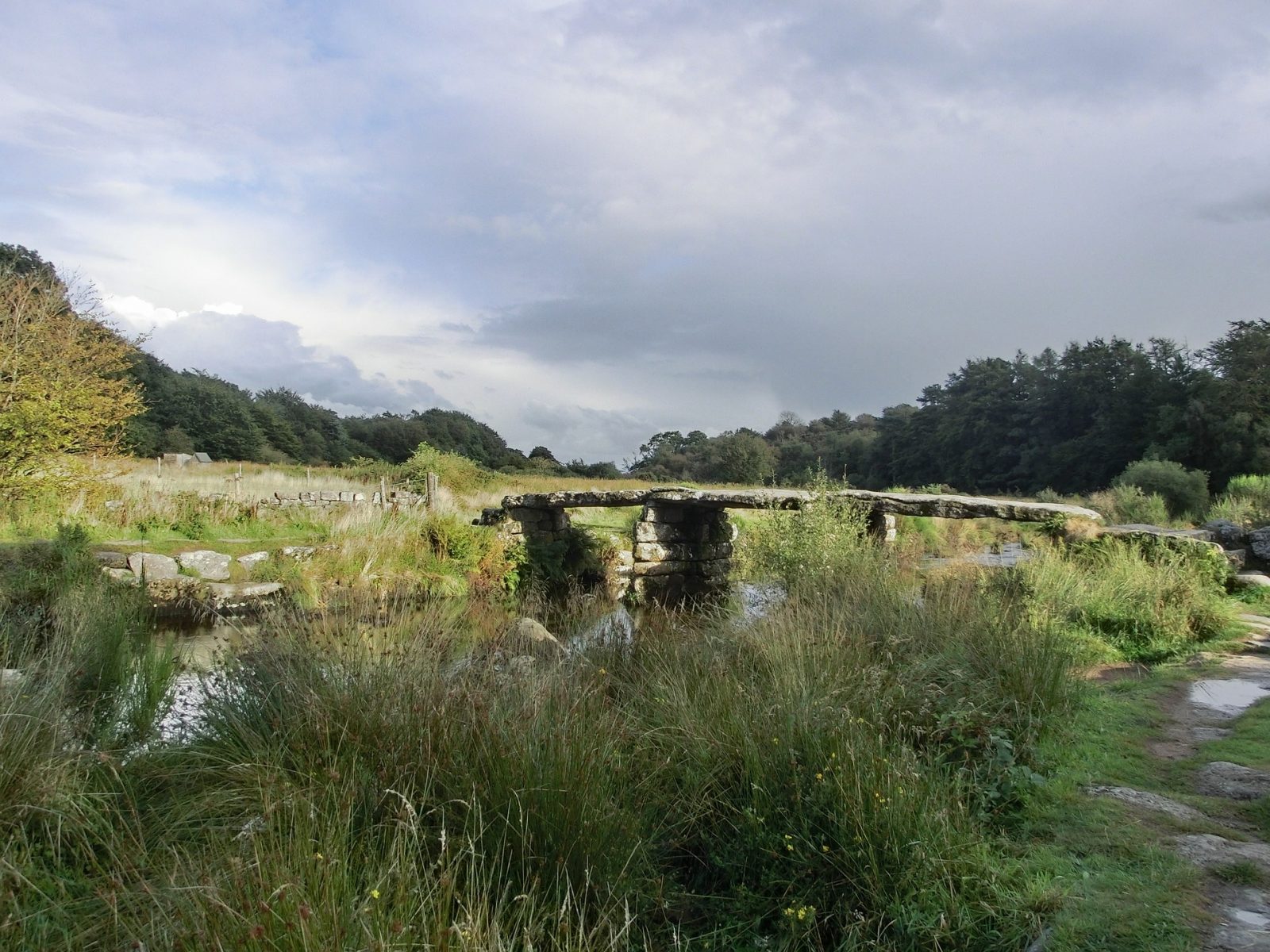 In her state opening of parliament, the Queen name checked Government’s proposed planning performs, reflecting a commitment to the proposals laid out in Planning for the Future.

“Laws to modernise the planning system, so that more homes can be built, will be brought forward, along with measures to end the practice of ground rents for new leasehold properties [Planning Bill, Leasehold Reform (Ground Rent) Bill].”

The proposed Planning Bill has been highly controversial since it was first announced in Planning for the Future as it set out to revolutionise how we manage planning in England, the most significant changes to the system since its inception in 1947.

The bill puts forward a scenario for allocating land status for activity to effectively zone it in an effort to simplify and streamline the entire planning process. Effectively, this will relax the rules around securing planning permission, as it sets out an entirely new system.

Accordingly, all areas will be allocated either Growth, Renewal or Protection status, with Growth areas in particular potentially benefitting from permission in principle from the off. In contrast areas designated Protection status will restrict activity as much as possible.

There has been some debate in the industry whether Government remains committed to the Renewal category, or whether this will be bundled in with Growth, but currently this is simple conjecture.

This zoning system combined with a more streamlined planning system should cut ‘red tape’ and support Government’s ambition to actually deliver the 300,000 new homes a year that it has talked about for so long. Currently, housing hovers around 200,000-250,00 units a year in England.

The reforms also propose the digitisation of the planning system – moving it away from paper documents, for the Section 106 agreement to be replaced with a new levy and the increase of use in design codes.

NaCSBA is broadly supportive of the proposals set out in Planning for the Future. It believes that the changes are welcome and overdue, and will, ultimately, support more people to create a home to their own tastes and needs.

Elsewhere in the industry there are many opponents, such as the countryside charity CPRE, which led a coalition of 18 organisations calling for the government to rethink its plans. This is because they claim that the changes will reduce communities’ ability to have a say in the local decisions.