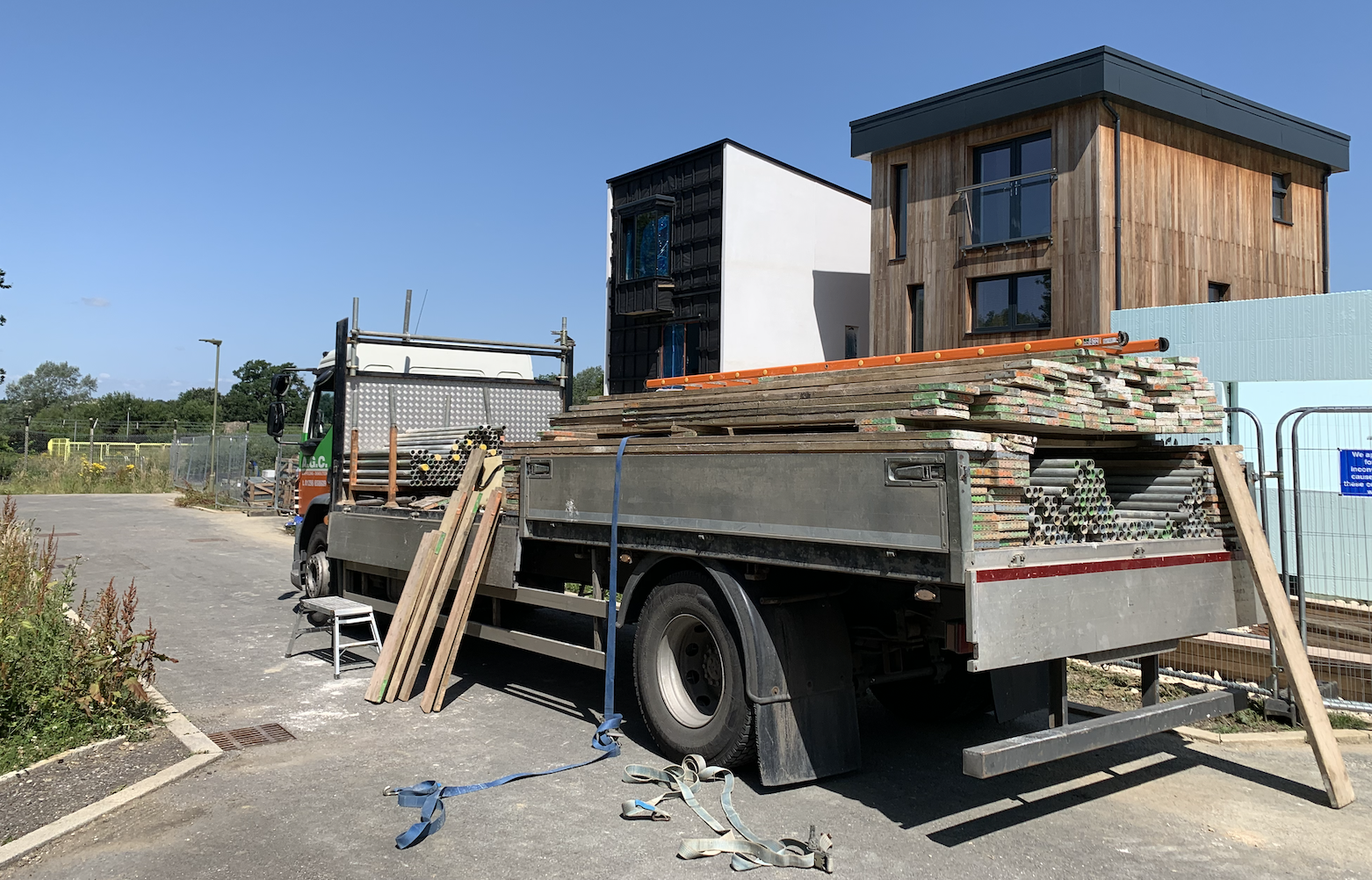 The rebate on red diesel ends on 1 April, affecting the construction industry with higher operating costs.

Originally proposed in the Non-agricultural use of red diesel for non-road mobile machinery report of February 2019, the end of the rebate is part of government’s plan to move towards decarbonisation of the construction sector.

While industry understands and is in line with this wider ambition, many operators in the construction sector, including the Federation of Master Builders, sent a letter to Chancellor Rishi Sunak requesting a 12-month delay to the end of the red diesel rebate.

This is because the sector is facing unprecedented demands, as the plans to end the rebate were made pre pandemic in a world of very different operating costs.

Since then energy price hikes, inflation, materials costs and availability and the war in Ukraine have created a very difficult working environment for many housebuilders.

While many in construction have planned for the price increases that the end of the concession will bring, they are less able to mitigate these other costs that have come with no warning.

It was hoped that a delay to the rebate end would help companies navigate this difficult operating environment.

In the letter, the bodies call for a 12-month delay to the ending of the rebate, which allows targetted sectors to benefit from more affordable fuel. The changes will impact cranes, earth moving machinery and deliveries, and will increase the cost of housebuilding.

Sunak failed to address the issue in the Spring Statement, with the rebate due to end on the 1st of April. However, he did announce that there would be a temporary 12-month cut in duty on petrol and diesel of 5p per litre, which Sunak said would be equivalent to £200 for the average van driver and £1,500 for the average haulier, when compared with uprating fuel duty in 2022-23.

Speaking about the campaign to delay the end of the red diesel concession, Brian Berry, Chief Executive of the Federation of Master Builders said: “Unprecedented global events, not least the consequences of the Russian invasion of Ukraine, make this the worst time to pile yet more financial pressure on small builders with the ending of the red diesel rebate.

“The FMB fully supports the shift to greener alternatives to diesel for use by the construction sector, but progress towards these has been too slow and ending the rebate now risks the viability of local, community-based builders already hit by 18 months of spiraling product prices.”