Richard Bacon secures Kit Malthouses support for the Custom and self build sector. 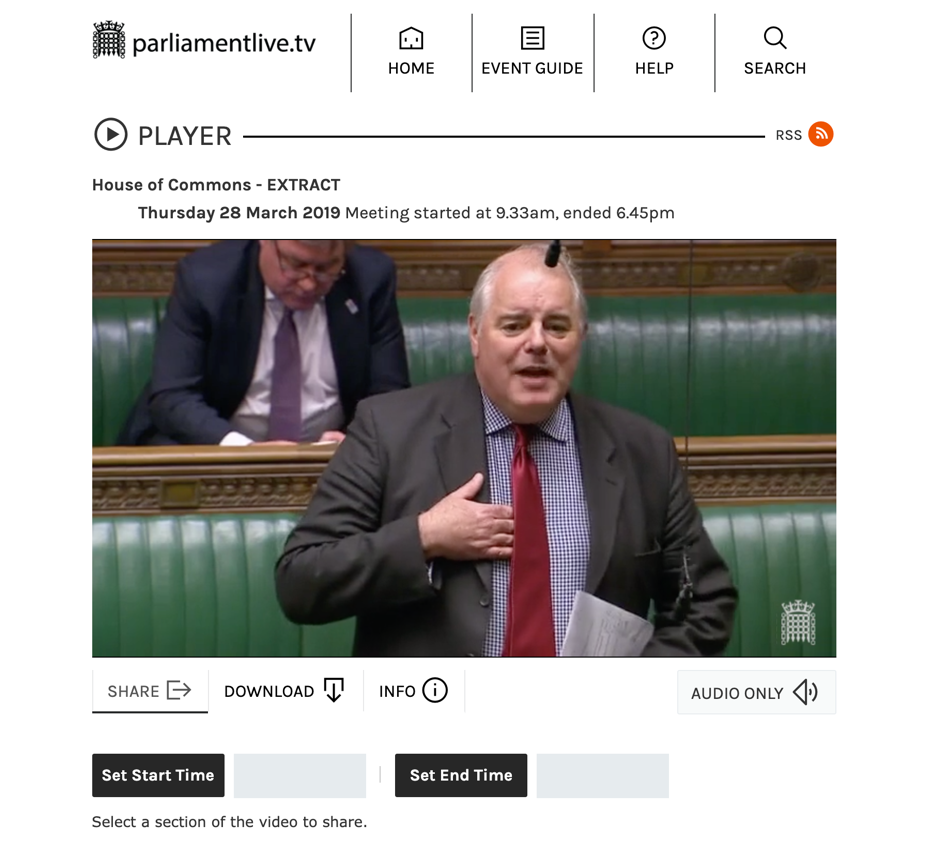 Richard Bacon MP raised the issue of Custom and Self Build (CSB) and the Right to Build Task Force recently when he addressed the House of Commons in a debate on housing. During the session he referred to the current barriers to the growth of the Self Build sector, namely issues around land, planning and finance.

In doing so he quoted Andrew Baddeley-Chappell, chief executive of NaCSBA, “Custom and Self-build can deliver more and better homes that more people aspire to live in and that communities are happier to see built.”

Housing minister Kit Malthouse responded positively on the subject of housing, which he said should be, “not only the Government’s top domestic priority but the entire country’s primary moral mission: to build the homes that the next generation need and which are currently denied to them.”

Malthouse went on to say that he supported the new and innovative in housing supply, saying: “my job is to wander around being disruptive, supporting new entrants and players to create the competitive landscape that he is looking for—competing on quality and type; being disruptive on technology and encouraging modern methods of construction, including off-site manufacture and new techniques, so that new entrants find it easier to overcome the barriers to entry that he mentioned; and being disruptive on finance.”

Ultimately, Malthouse supported Bacon’s desire to spread the work about Custom and Self Build by communicating more widely with local authorities through direct engagement. “I would be happy to help him by sponsoring some kind of event to promote the idea and to help local authorities to learn,” said Malthouse.

In addition, Malthouse asserted that he was happy to review the Task Force, and also look review planning guidance, especially around the issue of land allocation. He also agreed about the need to talk to the Planning Inspectorate about consistency in decision making.
On the point of viability he confirmed that the new standardised viability test would improve the situation, but stressed that he had discussed doing away with it completely.

Bacon noted that “The situation we face is one in which an entire generation have basically given up on the chance of either owning a property or even being able to afford to rent one.”

He went on to say: “If we want more homes, we have to build them in a way that people want. At the moment, the problem is that most local people feel they have no say or voice in what gets built, where it gets built, what it looks like, how it performs—its thermal performance and therefore what it costs to run—and, absolutely crucially, who gets the chance to live there. If we change all that, we change the conversation.”

An overview of the Task Force

In two years the Right to Build Task Force has supported over 50 organisations, with 60% of these being local authorities. The work has included a wide range of support, for example:

Bacon is the Task Force’s ambassador, as well as the chair of the All-Party Parliamentary Group on Self-Build, Custom-Build and Independent Housebuilding.

NaCSBA intends to work with the Ministry of Housing, Communities and Local Government to ensure that the commitment to support and train local authorities is delivered on, and will be sharing updates on any arrangements at the earliest possible time.