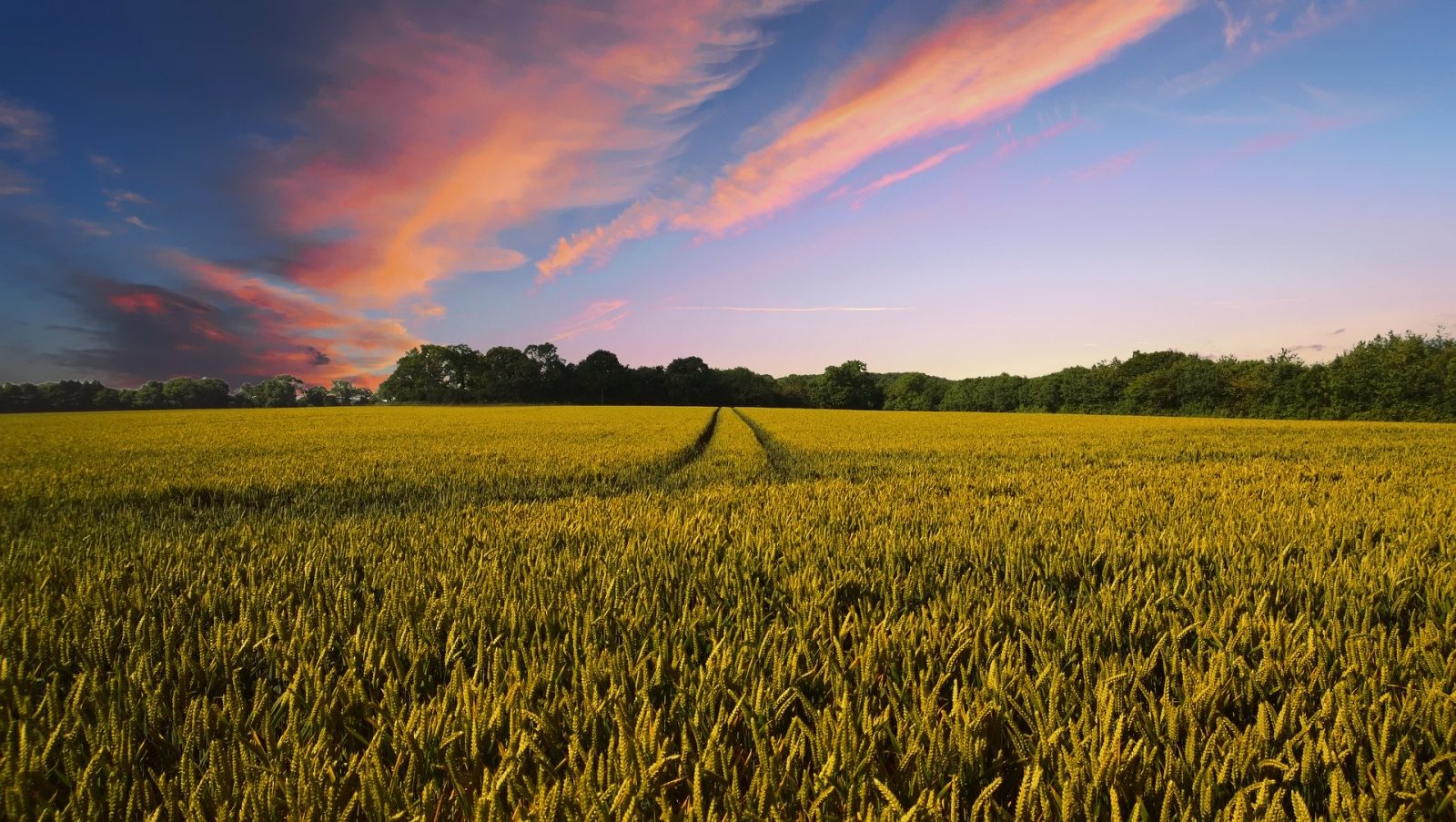 The Telegraph recently reported that Chancellor Sajid Javid would support a new tax on land uplift, up to a potential 50%, to clawback some of the windfall value that landowners experience through gaining planning permission. This would enable Government to harness this uplift to fund a range of measures, including affordable housing.

The remarks stem from an interview given by Javid to Liam Halligan for his recently released book, Home Truths, about the shortage of housing supply in the UK. While released as a piece of public relations to promote the book, the interview reflects an age-old debate about who benefits from the sale of land. The 1961 Land Compensation Act outlines the principle of ‘hope value’ for land, that its value if it gets planning permission, meaning that local authorities cannot buy land at agricultural values.

On one hand, the right of landowners to benefit from the sale of land with planning permission rings true with Conservative Party values, however Javid argues that landowners benefit from wider gain, such as the creation of infrastructure, that adds value at no cost to themselves.

Javid is reported as being a supporter of a “morally justifiable” 50/50 split of the uplift value, shared between local authorities and landowners. Advocates of an uplift tax assert that it would prevent land speculation based around the massive uplift in value that planning permission brings.

Halligan reports that such an uplift tax is “gaining support across the political spectrum amid a decline in home ownership”, but such a tax is also criticised as putting a halt on the sale of land as landowners could withhold the sale in the hope of a future regime change.

Halligan goes on to call for a supply-side initiative to help alleviate the housing crisis, such as an uplift planning tax, as opposed to Government’s current demand-side measures, like Help to Buy.

However, Halligan is not wrong about the issues around the dominance of the few all-powerful house builders that create most of the nation’s new homes, saying we need a return to a more competitive market. And land supply is crucial in attaining this, as he reports that land accounts for 70% of the price of new homes, as borne out by the fact that land now represents over half of the UKs total net worth, as reported by the New Statesmen in 2018.

NaCSBA believes that SME housebuilders and diversification that includes Custom and Self Build are core components to delivering a more equitable solution.

Sajid Javid’s full quote from the piece: “When I was communities secretary, we worked on a 50-50 split of the valuation between local government and landowners.

“The state is expected to create the infrastructure around new housing and that needs to be paid for, so 50-50 makes sense – this would be an efficient and morally justifiable tax.”