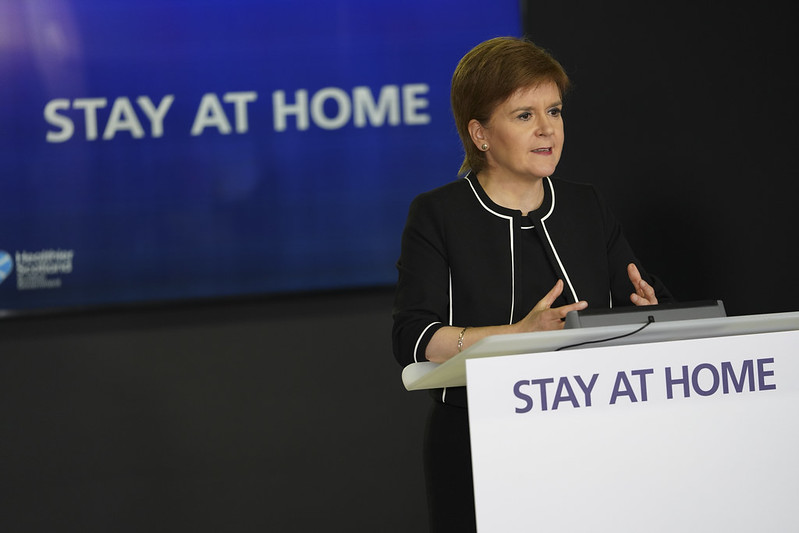 First Minister of Scotland Nicola Sturgeon announced that from the 11 June Scottish construction sites can restart work. Described as part of Phase 1 of our route map to restarting, the announcement allows workers to gradually return to site, as long as safe work practices are implemented.

However, Sturgeon made it very clear that this was the start of the process, and that it would be a long time until construction began to reach pre-Coronavirus levels.

Under Help to Buy, the Government provides up to 15% of the cost of buying a new-build home, and recovers its share of the funding when the property is sold, or when the share is bought out.

“So by confirming that it is being extended, I hope we can ensure that more people – who may otherwise have missed out on this scheme – are able to move into new homes in the future, and also that we are to provide a bit more confidence for the construction sector,” said Sturgeon.

NaCSBA continues to lobby English Government to set up a Help to Build equity loan scheme to put Custom and Self Build on an equal footing with mainstream housing.