Self and custom build in Spain

Although we have not undertaken any formal visits to Spain to identify good practice, one of our team recently spent three weeks touring the country and while there picked up this general impression.

In the north there seems to be a long tradition of self build. Land in the rural areas is easy to acquire and relatively cheap, and most settlements show evidence of new homes on their outskirts or on infill plots.

In the south, where land values are much higher, most new housing appears to be delivered by conventional medium to large-scale housebuilders or developers. The new homes they build are generally quite high density, and there are many bland apartment blocks. There is little evidence of good urban planning or place making. And because of the downturn in Spain, there are many developments that have been mothballed part way through construction.

In the central belt there appears to be evidence of serviced plot developments and what we call ‘custom build’. Here, it appears that developers and land owners have discovered that, if there’s not much of a market for speculative housing, there seems to be a reasonable market for serviced plots. So, in this part of Spain, it’s not uncommon to find developments of 20-50 plots on the edge of many medium-sized towns. And, while most speculative new house building has all but stopped, these serviced plot schemes do seem to be progressing.

For example, in Segovia, about an hour north-east of Madrid, there is a development of around 50 plots on the edge of the city. Here, 1000 sq m tracts of land are available for 100,000 Euro. Each plot has access to a service road, and all the utility connections are in place at the perimeter of each plot. Most of the plots have wonderful views over the historic city.

The developer behind this project also offers to build some standard house types, but most of the plots have been taken by self builders who have hired an architect and contractor to build a bespoke home for them.

The Spanish housing market now appears to be slowly recovering. According to recent property market indicators, house building is now slowly picking up with planning approvals rising by two per cent last year. This is the first rise since 2006.

House building in Spain, like Ireland, benefitted from more relaxed planning controls compared to other countries, which led to unprecedented levels of house building between 1996 to 2007. During this period Municipalities released development land at unprecedented levels by ‘overzoning’ vast areas for new housing. This trebled output from about 200,000 to 600,000. Developers in turn made vast profits in return but it also enabled Councils to provide much needed subsidised housing. This was because private developers were required to give between five to fifteen per cent of their rezoned land to the municipality to enable it to supply land at sub-market prices for subsidised housing development. However new legislation in 2007 abolished most of these measures and stipulated higher levels of social housing construction, which reduced developer profits. The recession subsequently stopped the housing building industry in its tracks creating about 1 million empty properties.

If you have a more detailed knowledge of the Spanish self and custom build market please get in touch with us. 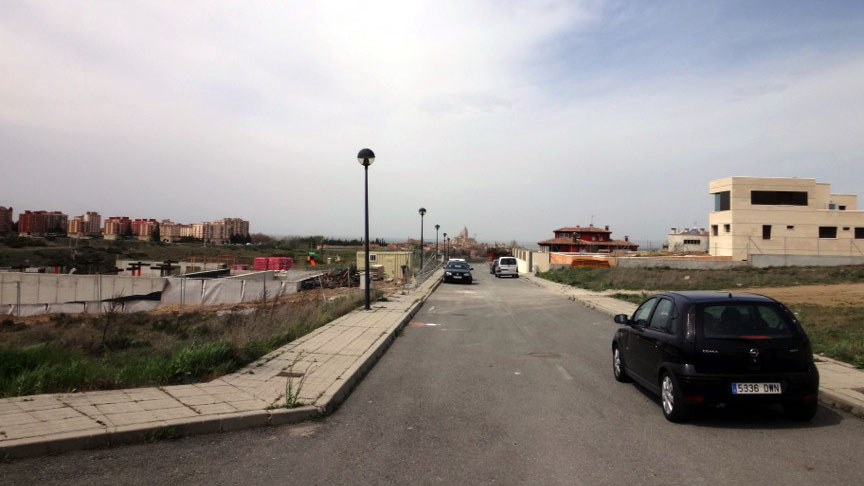