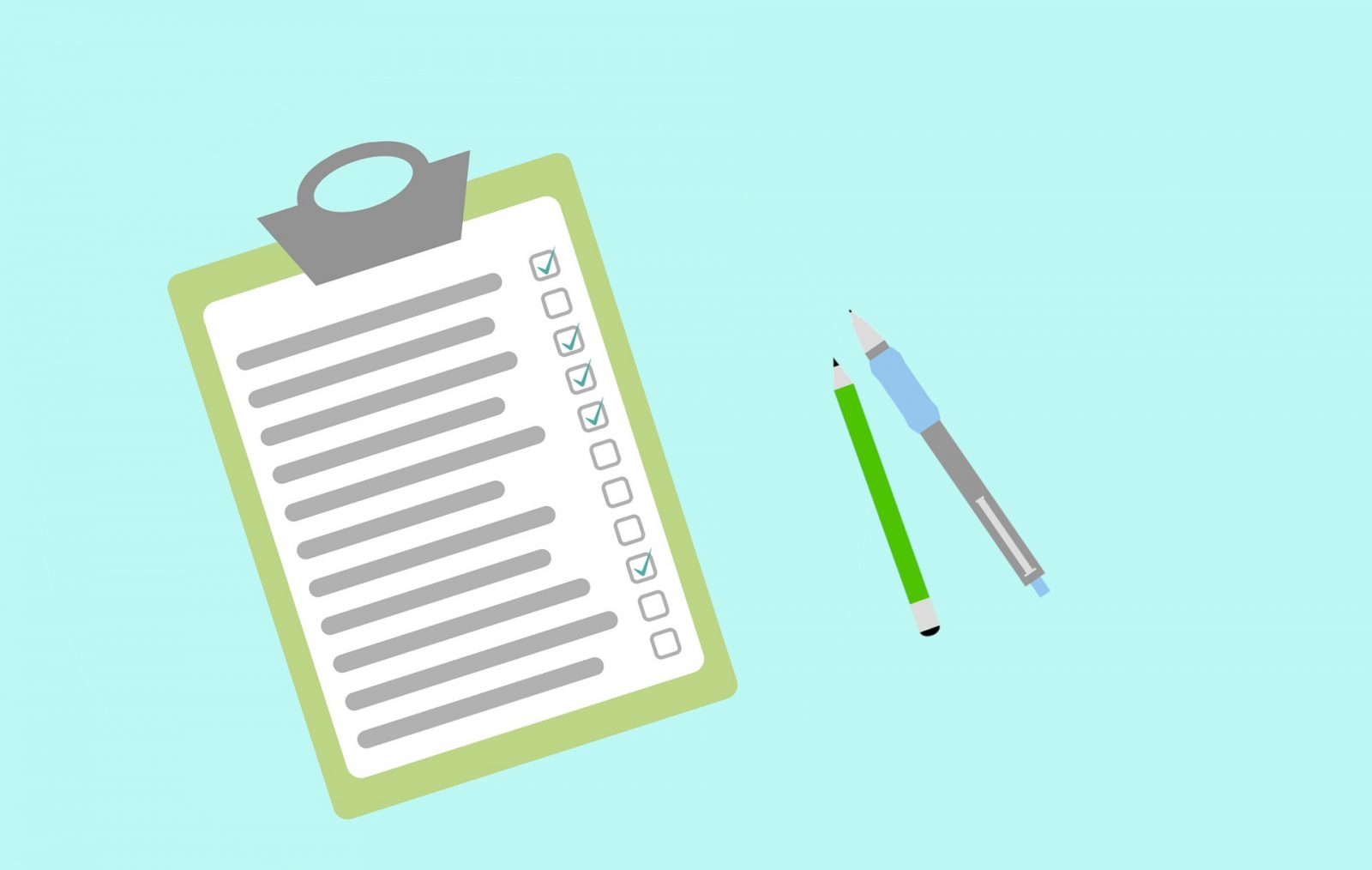 On 14 June, an application for 100 dwellings, including 45% affordable and 10% self build, was allowed by Planning Inspector C Masters on land in the Green Belt, near Colney Heath, Hertfordshire.

Importantly, from a wider planning perspective, the inspector stated that: “The Government attaches great importance to the provision of this element of the supply.”

The decision was brought in two appeals by appellant Canton Ltd against St Albans City & District Council and Welwyn Hatfield Borough Council, as the site transects the boundaries, but was viewed as a single scheme for the purpose of the appeals.

Both applications were with authorities unable to demonstrate a 5 year lands supply of housing – a shortfall that the inspector described as “considerable and significant”.

Both applications were originally refused on similar grounds around: suitability of the location, character and appearance, highways, ecology, archaeology, impacts on local infrastructure and services, Green Belt and heritage matters.

The inspector agreed that matters relating to archaeology, ecology and impacts on local infrastructure and services could be managed through conditions. This meant that inappropriate development in the Green Belt was the main complaint, which the inspector found that

The inspector noted that neither authority had a development plan policy that related specifically to custom and self build, although Welwyn Hatfield BC did have an emerging policy (SP7) that allocated sites for the model.

The appellant argued that the authorities in question had not met their statutory duties in relation to plot provision for people on the custom and self build registers. Nor had wider demand for custom and self build sources been considered, as recommended in the Planning Practice Guidance, which led the inspector to state that the, “these shortfalls may well be on the conservative side.”

To conclude she said: “I am of the view that the provision of 10 self build service plots at the appeal site will make a positive contribution to the supply of self build plots in both local planning authority areas. I am attaching substantial weight to this element of housing supply.”

Like self build provision, the delivery of affordable housing in both borough was poor and persistent, leading Masters to attach significant weight to provision, as well as to market housing. Together, these issues led her to find in favour of the scheme, with planning permission granted as the application met the Very Special Circumstances required for building in the Green Belt.

Andy Moger Associate Director at Tetlow King and Right to Build Task Force expert commented, saying the appeals offer clarification for custom and self build. These are around how the duty to grant plots is applied by a council, the role of secondary sources of demand data, and the overall weight attached to custom and self build.

Importantly, Moger investigated the demand from the register at Welwyn Hatfield, and found that many people had been retrospectively removed from the register following the introduction of a local connection test in 2018. This meant that the demand represented and actual demand were considerably different, which Moger argued was contrary to the legislation.