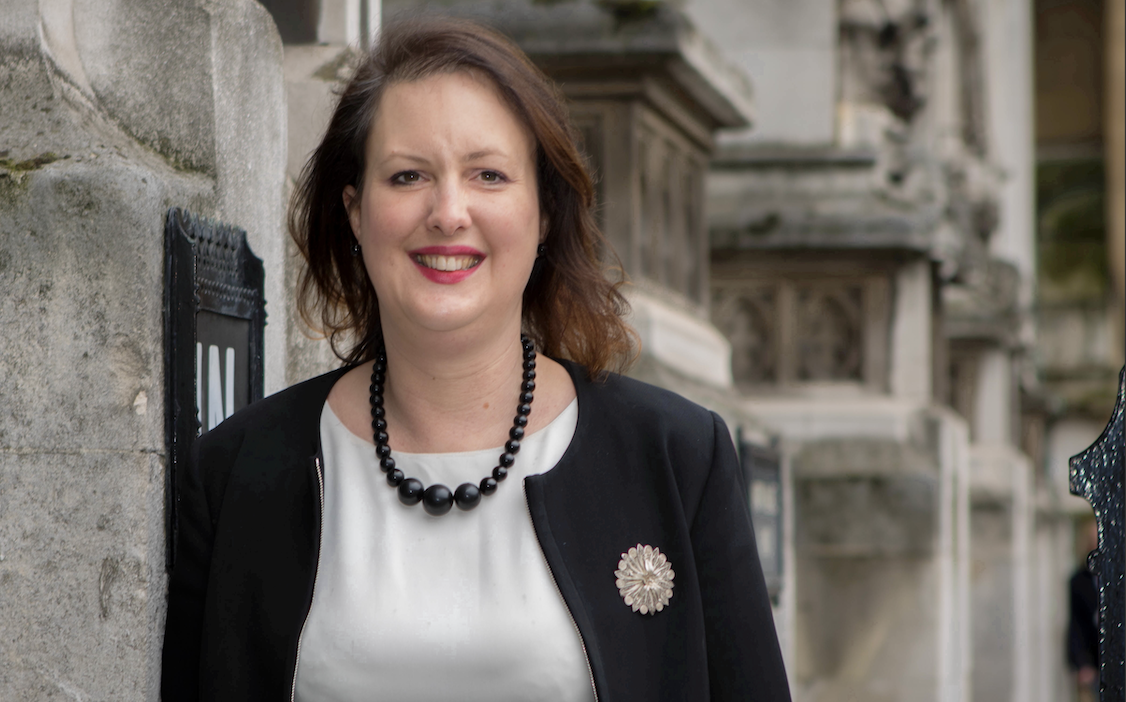 Coming directly off the back of NaCSBA’s Custom and Self Build Week, Victoria Prentis MP presented an adjournment debate on 13 May 2019 discussing Self Building. Kicking off by saying, “Kevin McCloud changed my life and I want him to change yours, too”, Prentis sets out the argument that Self Build creates homes that are of a better quality, cheaper and greener than an equivalent house built on the open market.

As with so many advocates of the route, Prentis Self Built with her family, who found the process transformative, while acknowledging that the legal aspects of planning and the design and organisation were hugely time consuming.

Prentis raised the issue of quality in new build homes, and how it dominated her casework, saying, “The lack of quality, as well as the uniformity of type, of so much mass development is a real concern to me, as it should be to Members across this House.”

Interestingly, the debate referenced self-finish schemes, such as Cherwell District Councils Build! Project, as well as the community cohesion that was a direct benefit of building as part of a group, where Self Build “makes for a diverse but energetic community who look out for each other right from the beginning”.

Barriers to Self Building

Prentis referenced the three traditional barriers to Self Building, plots, finance and planning.
Crucially, Prentis pressed for the increased release of plots, as the supply of land is the key to enabling more people to realise their dreams of Self Building.

In reference to mortgage and finance, Prentis called for government to work more creatively with lenders to address this. With regards to the challenges around planning she praised Graven Hill’s “contemporary” approach to planning with a fast-track 28-day system, saying,
“This is revolutionary, and I do not see why every local authority in the country cannot follow suit.”

“The Government and the Minister are making all the right noises in policy terms, but real change has to come from creative thinking by local authorities and mortgage lenders. Without it, we will not see the revolution in Self-building that I seek.

“The UK has one of the lowest Self and Custom Build sectors in the developed world, running at about 8% of the market. This is a real way to solve our housing problems, build communities, and ensure good quality and ecologically sound architecture. To Cherwell District Council led by the quietly inspirational Barry Wood, the Graven Hill pioneers and Kevin McCloud —I salute you.”

In response, the Housing Minister said that the current enthusiasm for Self Build is turning into Government support, with the Right to Build legislation setting up the registers, with £30million committed to English local authorities to meet their statutory duties to permission sufficient land to meet the demand on their registers within three years.

“We have published national planning guidance, in support of the legislation, and expect to update it to help local authorities with implementation later this year,” said Malthouse.”“

I am encouraged that the demand is there, with authorities reporting about 42,000 people now signed up to the registers, indicating an increase of 133% in the past three years. “We will continue to work with local authorities to ensure that the legislation is as effective as possible. However, we are not complacent. If the legislation is not having the impact we seek, we will look to reinforce it.”

Malthouse set out Government’s achievements in the sector around the traditional barriers, such as the Home Building Fund, which offers short-term loan finance for a range of operators, together with a Homes England programme to deliver the Community Housing Fund outside of London, with £163 million available up to 2019-20 to support community-led groups bringing forward local affordable housing schemes.

In addition, planning reforms have been introduced, such as the new National Planning Policy Framework, that help reduce the time Self and Custom Builders have to spend on appeals, saving money and resources.

Malthouse reiterated that the country had, for too long, been reliant on a few principal developers, but that Government needs more choice and diversity to help meet its 300,000 homes a year target.

“If we could increase annual levels of Custom and Self Build, which were about 10,000 homes in 2015, to levels comparable to the closest overseas country—Holland—we would deliver 30,000 to 40,000 homes annually.

“Any additional capacity in house building will relieve pressure on the market and other services. Self and Custom Builders have a vital role to play in delivering new homes that are welcomed in their communities, rather than resisted, and built to last.”

Malthouse went on to praise the achievements of proactive councils, such as Teignbridge, Cherwell and Shropshire, who were creating opportunities for local Custom and Self Build, but that he recognised the challenge of getting high-level civic leaders to engage and see the sector as a valuable element of the local housing mix.

Key to this are more routes to affordable Self Builds, making the route more accessible to the mainstream. He also acknowledged that owner-commissioned homes are an opportunity for meeting the challenges of our changing and ageing society.

“I wholeheartedly agree with my hon. Friend the Member for Banbury that Custom and Self Build can and should be a mainstream housing option in this country,” said Malthouse.

In praise of NaCSBA and the Right to Build Task Force

Finally, Malthouse concluded by paying paying tribute to the National Custom and Self Build Association, saying that NaCSBA, “continues to provide leadership, expertise and experience to overcome sectoral barriers and challenges”.

He went on to congratulate Richard Bacon MP and the Right to Build Task Force for, “sterling work in banging the drum for Custom and Self Build, helping authorities and community groups to bring forward large affordable custom and self-build projects and demonstrating that that is possible.” 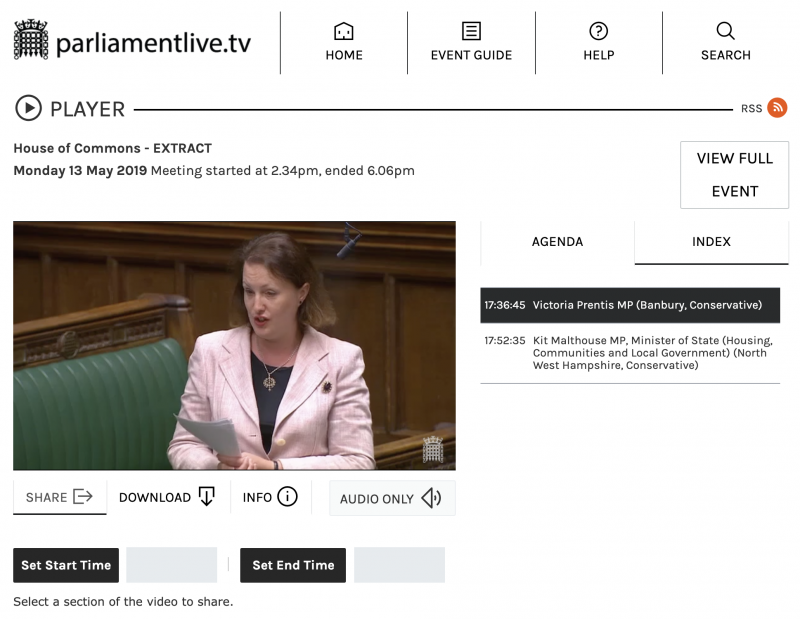 Read the entire debate on Hansard, or watch on ParliamentLive.TV