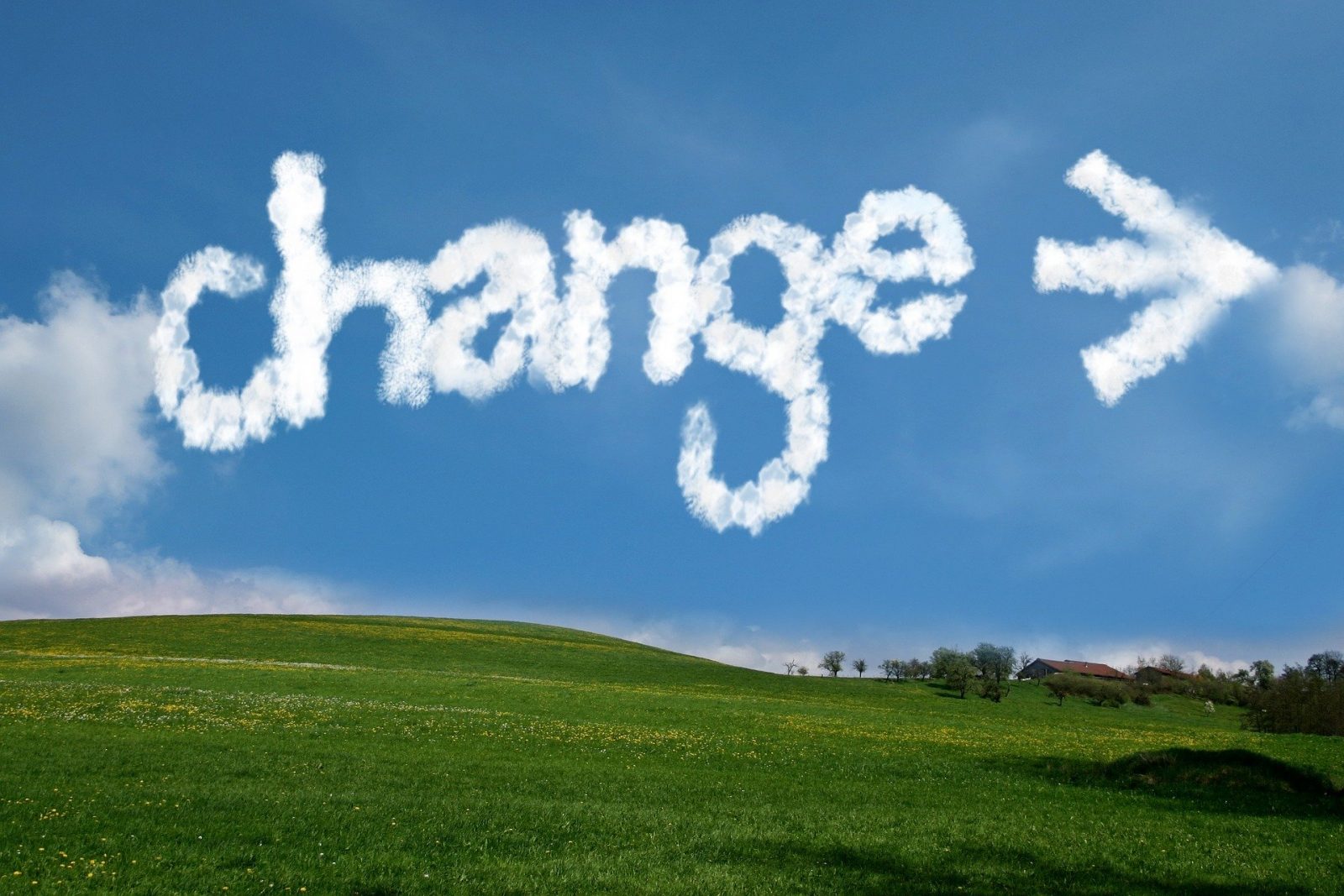 With extensive planning reform expected any minute, the Centre for Cities has published a positioning paper putting forwards a proposal for a flexible zoning system to transform planning.

Published in June, Planning for the Future the paper puts the argument for national and devolved government to design a completely new approach to planning, including recommending that undeveloped land should be phased into the zoning system to replace the current green belt system. 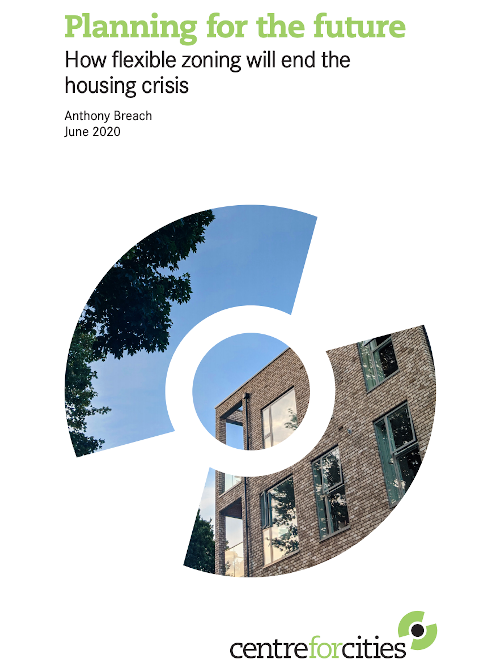 The paper is a response to repeated government’s combined failures to address the housing crisis, which gets progressively worse year-by-year. It maintains that the housing crisis is closely related to the planning systems in the UK.

A core tenet is to remove the discretionary nature of planning, which author Anthony Breach states is wasteful and rations land for housing development. Zones would establish areas allocated for development that was sensitive to local land values, with the zones themselves subject to consultations, rather than individual applications.

The paper also recommends the complete replacement of the Section 106 levies with a flat 20% development charge on the value of development, allocated for local infrastructure and social housing.

Centres for Cities is calling for UK Governments to make the change to a flexible zoning system, as failure to do so “fuels inequality between prosperous places and those struggling, between homeowners and their children, and between the haves and the have-nots”.

Responding to a piece in the Times about the report, Victoria Hills, Chief Executive or the Royal Town Planners Institute, said:

“As the representative of some 25,000 planning professionals here in the UK and further afield, I take strong issue with the sentiment expressed by Ms Lees in her article on a report by Centre for Cities that the planning regime is a ‘socialist relic’.

“We need to create bigger spatial plans using joined-up thinking on infrastructure. We also require measures to tackle climate change, the housing crisis and to restart local economies. A wider spatial planning approach with stronger, locally agreed design codes would allow us to plan the world we need; the blunt instrument of local planning zones would simply throw the baby out with the bath water.”