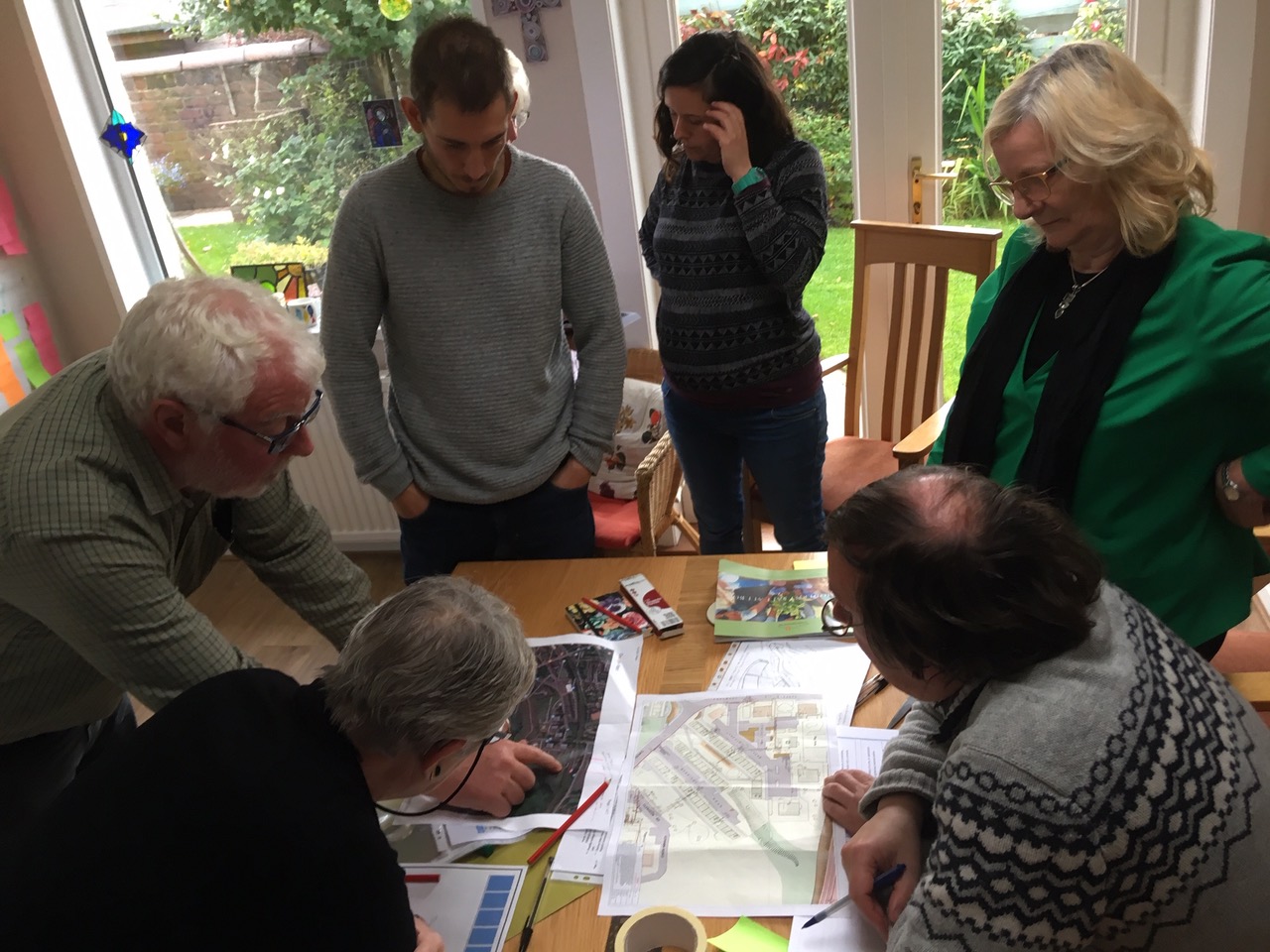 Following a call for applications in the Summer, five community-led housing groups have been awarded free packages of targeted support by the Right to Build Task Force, the national body working to deliver more opportunities for Custom Build homes in the UK.

The free support is a reflection of the Right to Build Task Force’s commitment to work with a range of community-led housing initiatives.

The awards for the five winning groups comes in the form of targeted advice, helping each group progress to the next stage of their project as they work towards their goal of delivering a tailored community development.
Community-led housing is a massive growth area in the UK, as people are increasingly working to create homes that the open market is frequently not delivering. In fact, UK Cohousing1 reports that in the UK there are now 21 built cohousing developments, with over 50 groups working to deliver projects, while the National Community Land Trust Network2 reports that there are 290 Community Land Trusts in England and Wales alone.

The majority of groups will be using their time to support design and construction workshops, setting out the financial parameters around indicative site layouts and appraisals, and feasibility studies. Support will also be given around creating business plans and project briefs.
The Right to Build Task Force wants to encourage more cohousing, Community Land Trust and neighbourhood groups to consider it as vital source of help. Support is based on a consultancy approach, offered at a discount to community-led housing groups.

How can the Right to Build Task Force help?

• Facilitating training events about Custom and Self Build housing and how to deliver it,
• Enabling neighbourhood planning initiatives, such as the preparation of planning policies and proposals to bring forward serviced building plots,
• General advice, such as understanding local demand, selecting suitable sites, preparing planning applications and sourcing professional services.

Anyone looking to set up their own community-led housing group should first sign up to the Right to Build registers in the areas they are considering by visiting the Right to Build Portal: www.righttobuildportal.org
This is important to ensure that their group is known to their local authority and that it is willing and able to support the group in its search for suitable land.

“I would encourage all groups who think they could benefit from our help to contact us and urge them to sign up to their local Right to Build registers so that local authorities can take their needs into account when making land available through their plans and strategies.”

Dr Phil McGeevor, Vice Chair, UK Cohousing Network, said, “We are delighted that a further three cohousing groups are being supported by the Right to Build Task Force. It will assist them in the co-design of their future homes and their vision to create communities that address issues of neighbourliness and loneliness, as well as innovative and sustainable self-build ideas. We hope these will show the way for many other groups building intentional communities that will benefit their local area.”

Anyone looking to set up their own community-led housing group should sign up to their Right to Build registers by visiting the Right to Build Portal.

Both the Community Land Trust Network and UK Cohousing can help with finding existing groups to sign up with, or with developing a new group.