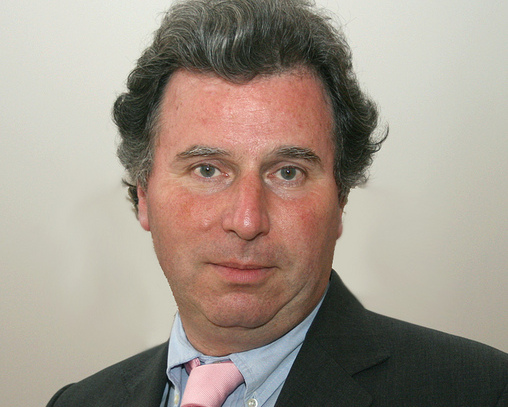 NaCSBA welcomes the publication of the findings of Sir Oliver Letwin’s Independent Review of Build Out, published this week, including his core conclusion that a lack of diversity of build types is at the heart of slow build out rates on large sites.

The findings reinforce the actions proposed by the recent RIBA report 10 Characteristics of Places where People want to Live, which identifies that Custom and Self-build should be a vital element in placemaking, and that more needs to be done to support and enable a greater number of serviced plots coming to market.

Andrew Baddeley-Chappell, CEO of NaCSBA said: “NaCSBA thanks Sir Oliver for the work that he has undertaken. NaCSBA believes that the primary reason for low build-out rates on large sites is that the properties that are being delivered are not what many are looking for. In contrast, we strongly believe that the Custom and Self-build sector can deliver more and better homes, that more people aspire to live in and that communities are happier to see built.

“Research shows that most developed countries operate a broad balance between owner-commissioned homes and those built by speculative builders. As such, the UK is very much an outlier in this market. Although this is slowly changing, the planning system and land supply market in the UK is stacked in favour of larger developers and larger schemes. Therefore, the focus of this report on building diversity – including homes for Custom and Self-build – is exactly what is required, and not just on the largest sites, either.

“As Sir Oliver has noted, the need for diversity of supply is fully consistent with the new National Planning Policy Framework. NaCSBA shares his view that action is required to ensure that policy flows through into actually housing delivery, including meeting obligations under the Right to Build. NaCSBA is also very clear that homes commissioned by their occupants are not only for conventional home ownership, but that all sectors can benefit all, such as affordable housing including homes for social rent.”

The Letwin Review is an important part of making Custom and Self-build a mainstream choice on mainstream sites, but there is more that the Government can, and should, do to create a more level playing field.

NaCSBA looks forward to the Government’s response to the report in February 2019.

NaCSBA strongly encourages members of the public interested in building their own home to register for their Right to Build by visiting NaCSBA’s Right to Build Portal campaign page.

and housing affordability, the Task Force offers subsidised support for local authorities and community groups, to enable them to identify the best way to meet the demand on their Right to Build registers, as well as market-rate advice to a range of stakeholders. Find out more about the Task Force at the Right to Build Toolkit.

*NaCSBA issued a Freedom of Information request to all English Local Authorities on 1 November 2017 requesting the numbers of people and groups of people on their registers. It found that 33,000 had now signed up to the registers. This was based on the data supplied by more than three quarters of the authorities who responded. The remaining results were extrapolated based on the average of the responses received.

The ‘Right to Build’ places two legal obligations on Local Authorities in England:

About RIBA’s 10 Characteristics of the Places Where People Want to Live:

On the 25 October, the RIBA published a report about placemaking and the evidence demonstrating the relationship between design quality and the rate of supply in the delivery of much needed affordable homes. The analysis acknowledges the valuable contribution that Self and Custom Build can have in contributing to placemaking and the creation of communities. To read the report visit https://www.architecture.com/knowledge-and-resources/resources-landing-page/ten-characteristics-of-places-where-people-want-to-live