The National Custom and Self Build Association (NaCSBA) has released its final analysis of the practice around local authorities and their activity. The data follows its initial announcement of the early data, released in January, that revealed that councils were restricting people from signing the Right to Build registers with a series of “dirty tricks”.

The final analysis reflects the most complete set of data NaCSBA has had access to to date, which represents a 97% response, based on responses from 317 of the 327 planning authorities in England. The overall number of authorities has decreased by 9 than 2018, due to merged authorities.

Extrapolating this data to reflect the situation across England, NaCSBA estimates that the number of new individual entries on registers to be 11,420.

This is 5% more than the 10,878, with individual entries up by 8%, while group entries are down. This is the first year-on-year increase we have seen since the registers were launched and a welcome increase against 2018. This is especially so in light of the increasing barriers to joining registers, which are suppressing demand.

In addition the data demonstrated that:

Andrew Baddeley-Chappell, NaCSBA CEO commented, “The wider picture that is emerging of local authority activity with regards the Right to Build suggests that the 30 October 2019 deadline appears to be driving activity by some local authorities to manage registers down rather than manage delivery up.

“However, outside the registers the picture does appear more positive, as self and custom build becomes referenced in more local plans, but there is much still to do”.

NaCSBA is calling on Government to act before bad practice becomes too embedded. This is especially important because the multi-year process means that there is already a large amount of manipulated information within the system already. This needs to be addressed, or allowed to work its way through.

Mapping the 2019 Right to Build 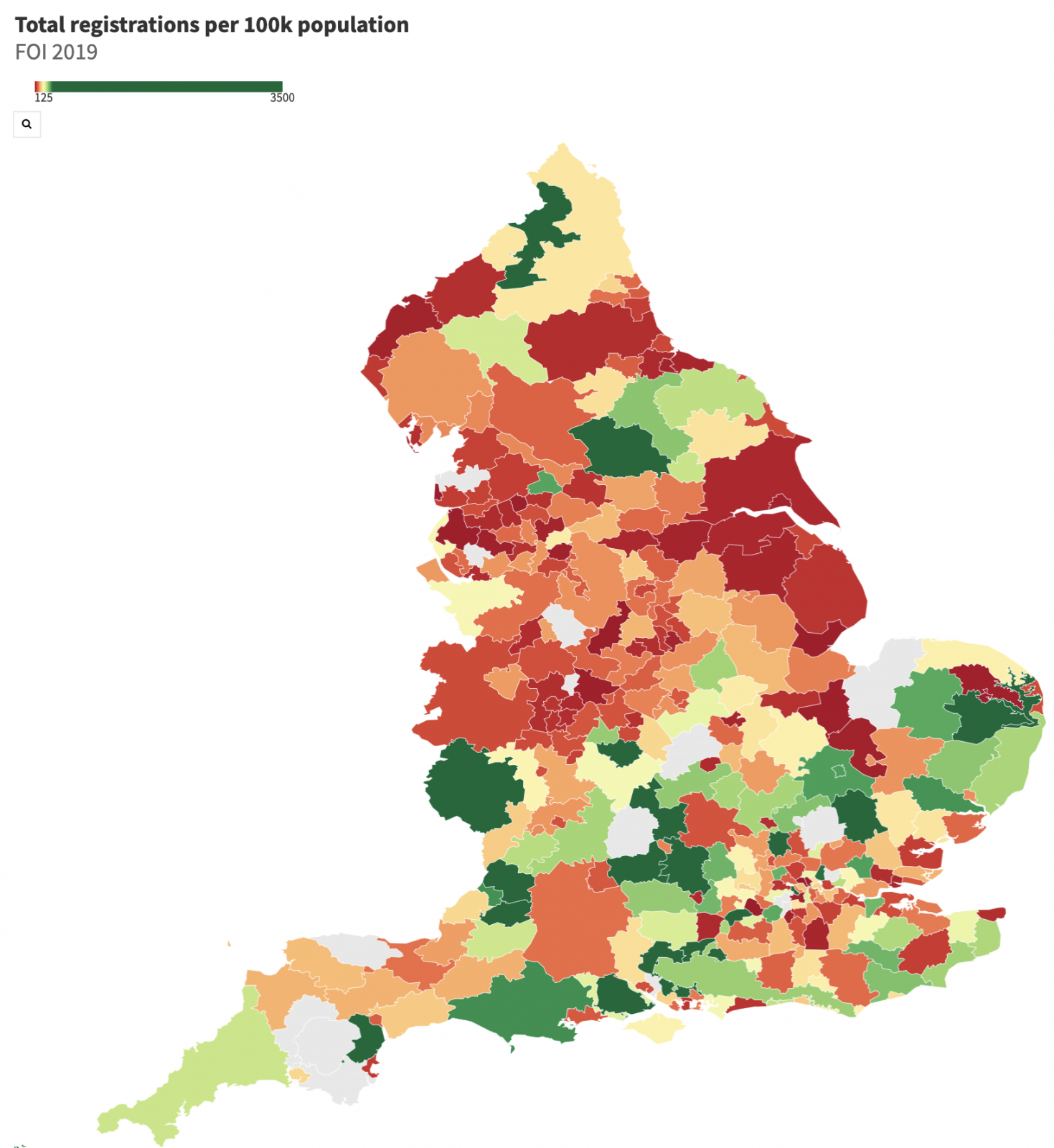 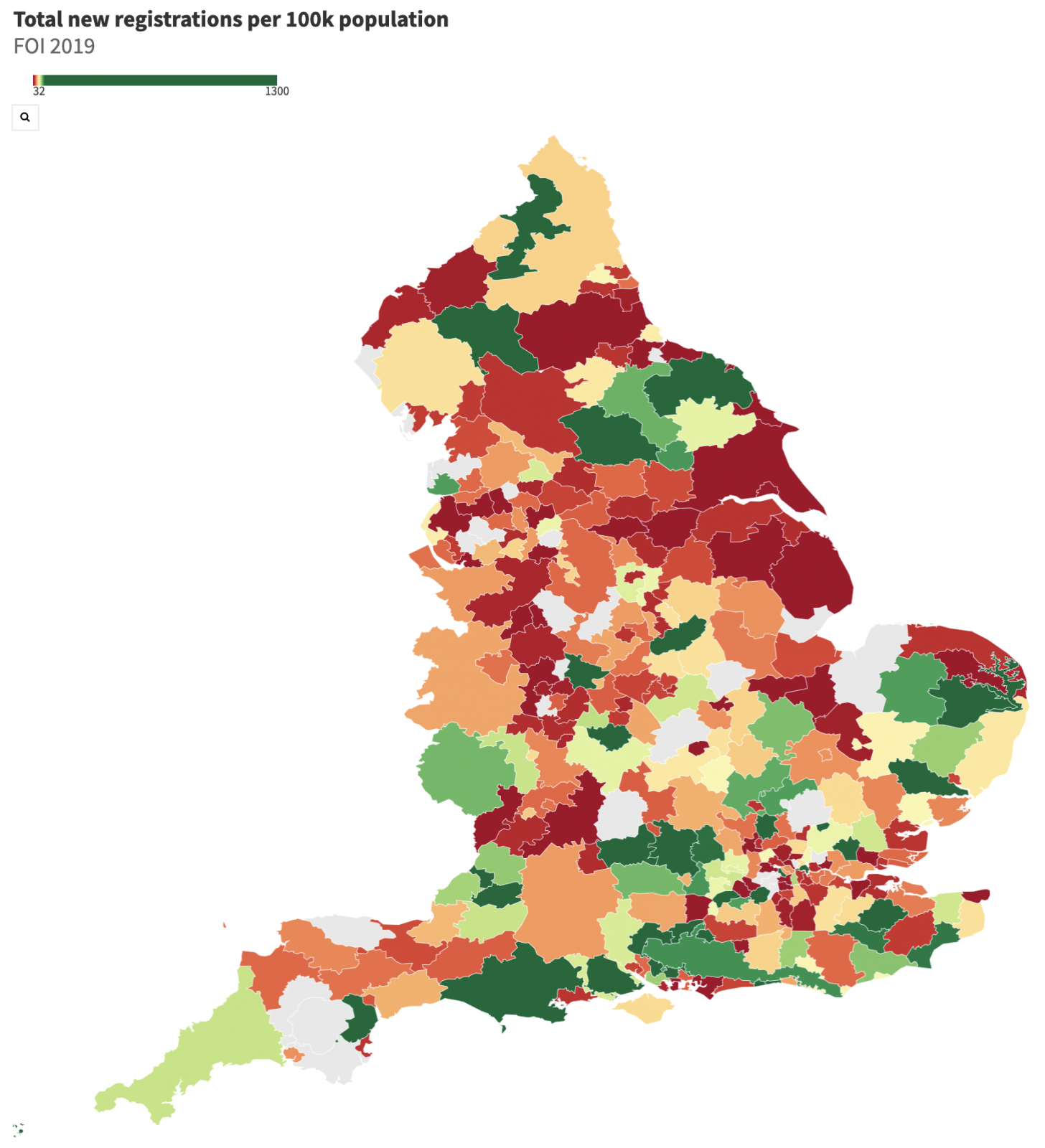 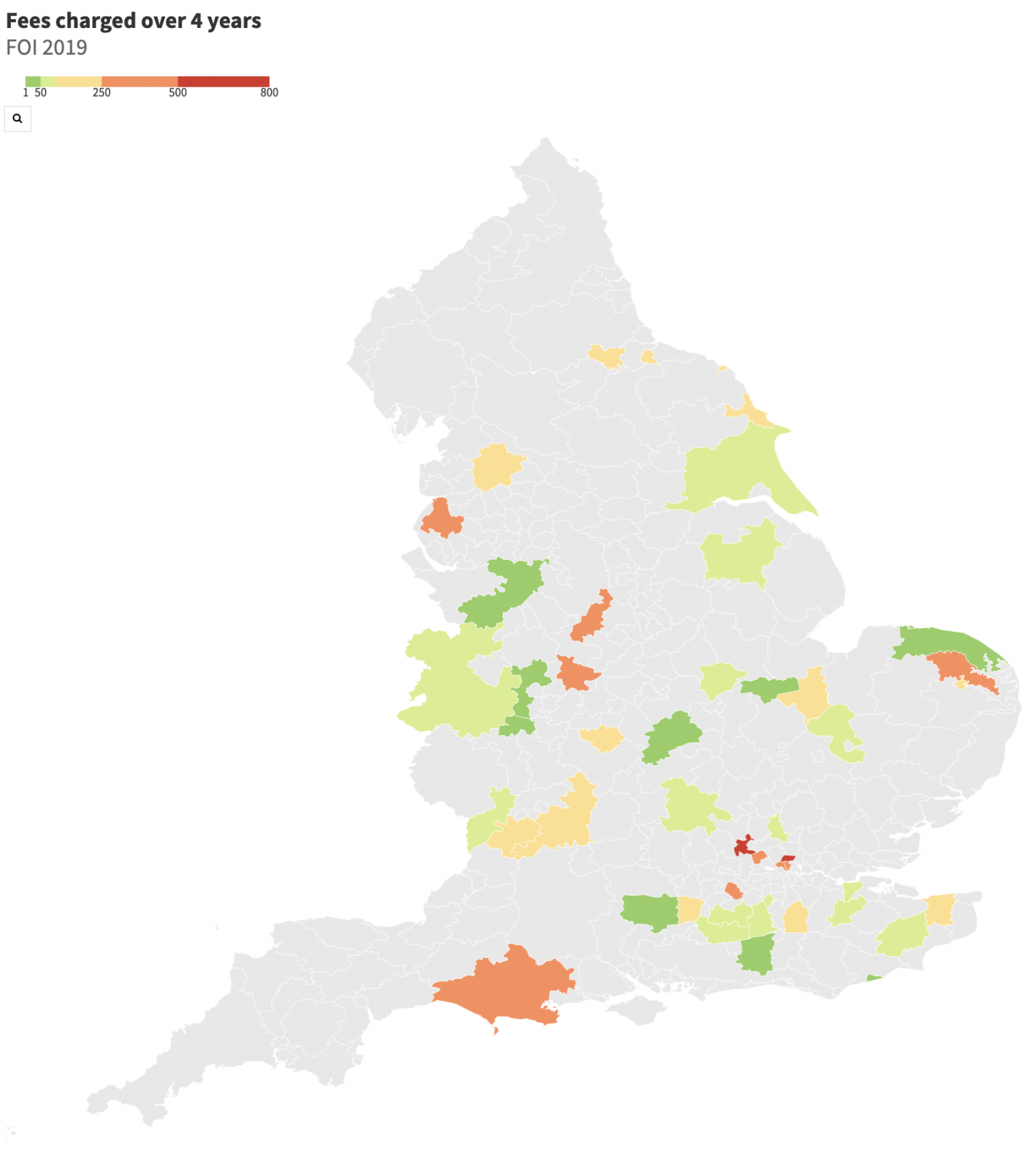 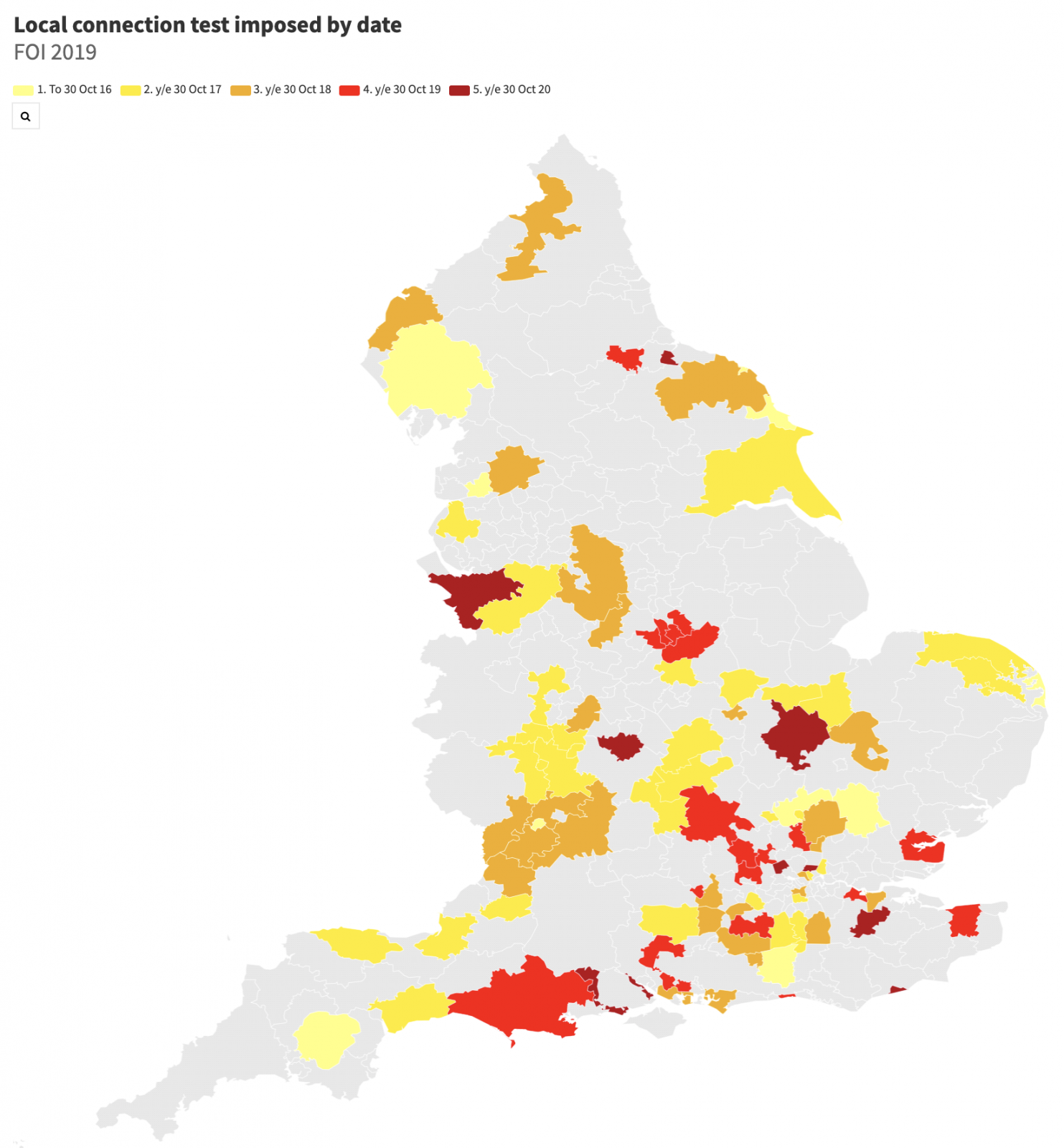 Right to Build legislation requires all planning authorities in England (including National Parks) to maintain a register of individuals and groups seeking to acquire land on which to build their home.

Entries onto the register are recorded in annual base periods ending 30 October each year. Local authorities have 3 years after the end of the base period to provide sufficient suitable development permissions.

Maps for the Freedom of Information and the final report can be accessed in the Statistics area of the Library.

NaCSBA members can also access the full suite of data by emailing media@nacsba.org.uk

NaCSBA urges anyone wanting to build, including groups, to sign up to use the registers, as they remain a crucial route of evidencing demand to local authorities.