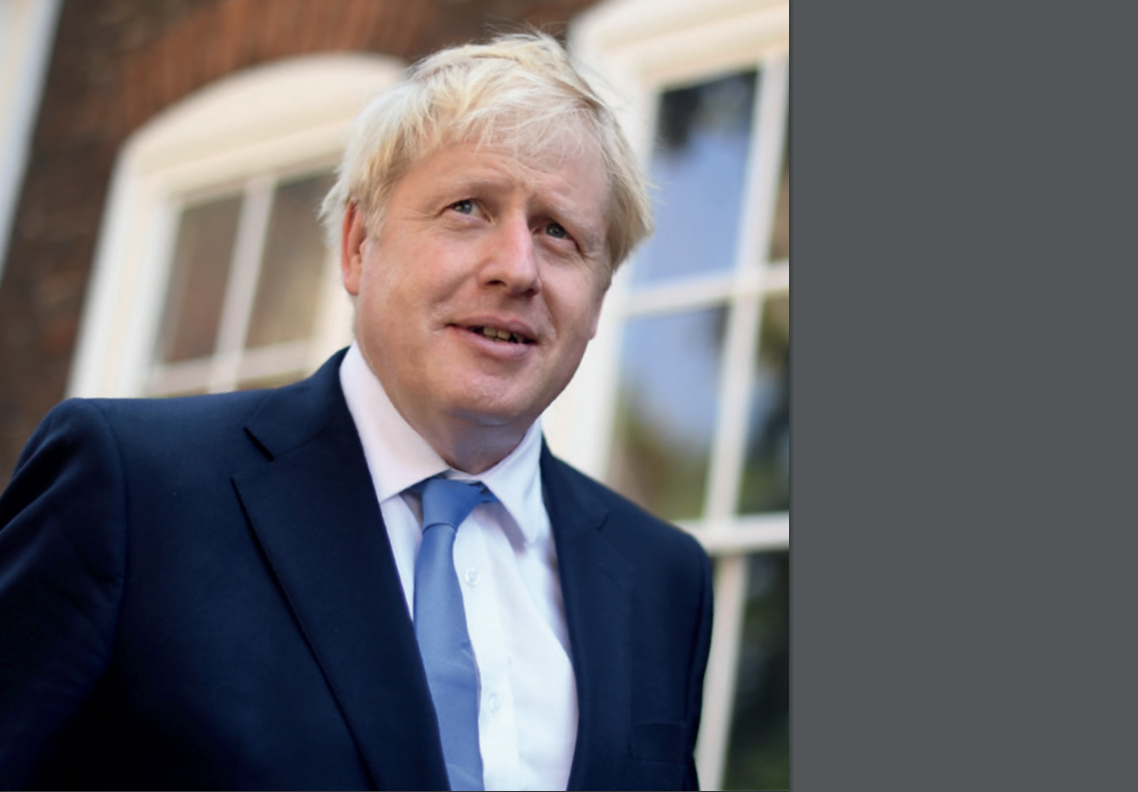 The Conservative Party has launched its manifesto for the December elections, with a solid commitment to continue its support for the Custom and Self Build sector.

We will support community housing by helping people who want to build their own homes find plots of land and access the Help to Buy scheme.

Manifesto promises don’t alway materialise, but the Conservative manifesto’s commitment to Self Build continues its supportive tone for the sector, which has been a constant over the last few years. Since the passage of Conservative MP Richard Bacon’s Private Member’s Bill that eventually led to the 2016 Right to Build legislation, the Conservative Party have supported people’s rights to build.

Successive housing ministers have supported the diversification of the housing market via Custom and Self Build, with open discourse with NaCSBA as it works to give more people the chance to build.

What the Conservative manifesto commitment amounts to is renewed support for access to plots of land, and logically this would result in a strengthening of the Right to Build legislation. Following Right to Build Day, NaCSBA is currently conducting a Freedom of Information request for all English councils around their Right to Build activity, and will be sharing this progress – and the issues it highlights with Government, so it is reassuring that the Conservatives are pledging that they will be open to such discourse.

Secondly, the specific reference to Custom and Self Builders being able to access the Help to Buy equity loan scheme is an interesting one, that NaCSBA has been lobbying for. Essentially, Help to Buy gives people access to 5% deposit mortgages, and this could transform the sector.

NaCSBA’s Help to Build campaign sets out how such an equivalent scheme would work, giving homeowners access to a 5% deposit scheme, with the loan paid to the mortgage lender on practical completion of the Self Build, as opposed to the developer, as is the case with Help to Buy.

Other housing initiatives in the manifesto, with a commitment to an infrastructure first approach, beauty and quality in builds – together with safer building standards and smarter and more energy-efficient homes. These are all underpinned by its commitment to protect the Green Belt.

Housing in the manifestos

As is to be expected, other parties’ manifestos also deal with housing, but on a more global level. In England, the Labour Party is focussing on a huge programme of social housing building and rent controls to give people a fairer deal, with a whopping £75bn borrowed over five years to deliver at least 150,000 social homes by the end of the next parliament.

The Liberal Democrats stick with the Conservative’s target of 300,000 homes a year by the mid 2020s, with 100,000 social rent homes provided with direct spending on housebuilding, as well as rent reforms.

With housing devolved, Plaid Cymru pledged a national housing service for Wales, with a commitment to environmentally sustainable, and affordable, homes.