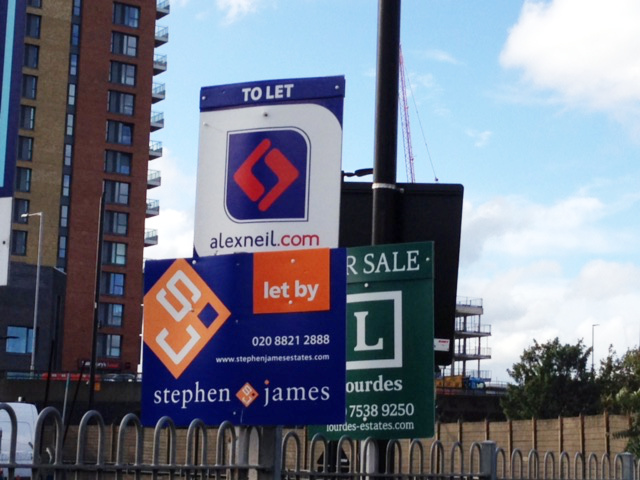 NaCSBA has responded to the Public Accounts Committee (PAC) Help to Buy – Equity Loan Scheme Progress Review with written evidence, calling for Government to back a Help to Build for self builders who are not able to benefit from Help to Buy.

The Help to Buy scheme relies on a mechanism where a single payment is made to a developer of 20% (40% in London) of the purchase price of the home on legal completion.

This is not applicable to custom and self build homes as there is no single speculative developer, but rather a series of parties. The need to remedy this situation was first acknowledged in the 2014 Budget, but little action has been made since then.

The written evidence was submitted following a recent National Audit Office (NAO) report which published achievements against aims, chiefly finding that almost two thirds of homebuyers (63%) who used the Help to Buy scheme could have afforded to buy a home without it.

Submitted by NaCSBA CEO Andrew Baddeley-Chappell, the written evidence seeks to address the barriers to the purchase of newly built homes, creating a level playing field between speculative builds, which do qualify for Help to Buy, and self and custom build homes, which mostly don’t. Help to Build, a similar scheme to Help to Buy, would help remedy this unfair competition, supporting housing supply diversification and boosting sector activity.

In the evidence, Baddeley-Chappell, former Head of Mortgage Strategy & Policy at Nationwide Building Society and Chairs the Bank of England Residential Property Forum, put forward the argument for creating a restitutional balance between the two markets.

A key consideration was that, for many, access to mortgage finance remains a barrier to sector growth, despite the increase of products tailored for the market. This is complicated by the fact that the majority of lenders to the custom and self build sector are small lenders who operate under a more prescriptive regime than larger operators. These regulations place greater restrictions on the higher LTV lending to different sectors that they can undertake, so it follows that the CSB sector has a greater need for the scheme.

NaCSBA has worked with 12 lenders operating in the self build market to develop a Help to Build Equity Loan proposal that has been presented to Government. Like Help to Buy, this requires government to take an equity stake in a completed home, however, this would be a payment to the mortgage lender on practical completion, as opposed to the builder at legal completion.

The only difference between the two models is that the self build model is based on the cost of the build while the speculative build approach is based on cost of purchase (which includes the developers margin, part of which is any new build premium).

NaCSBA believes that such a scheme would could seriously boost growth, leading to more additional homes, and creating far more diversity in housing supply, which has been shown to stimulate movement in the market, as the Letwin Independent Review of Build Out noted.

“Evidence from mortgage enquiries suggest that the custom and self build market could grow by at least 10,000 new homes a year,” said Baddeley-Chappell.