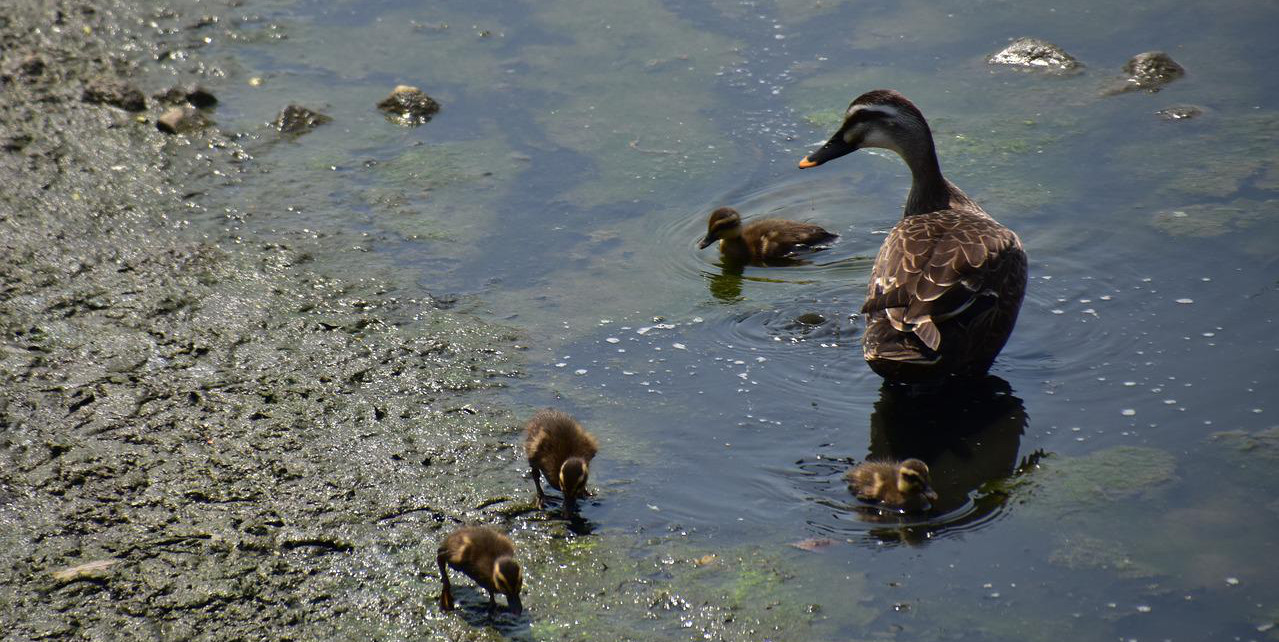 Natural England has announced a mitigation scheme as part of a government’s efforts to combat the nutrient neutrality planning issue that stalled building in many councils across England. This included many self builds, with work being prevented from starting and planning permissions having lapsed in some cases.

Currently the nutrient neutrality issue affects 74 local authorities, where nutrient pollution from run off and drains has a dramatic adverse effect on freshwater habitats and estuaries, harming the habitats of birds, fish and insects. Research by Lichfields and the Home Builders Federation (HBF) suggests that this is delaying an estimated 100,000 homes.

While much of the nutrient issue is attributed to farming practices and poor water treatment plants, construction was labelled as being a contributor (at about 4%), and therefore building work in these areas was reduced or completely halted.

The increased levels of nitrogen and phosphorus associated with this pollution supercharges the growth of plants that become harmful,  disrupting the natural and cycles of wildlife.

The new scheme will enable local planning authorities to grant permissions for development, with funding for the scheme provided by the Department for Environment, Food and Rural Affairs (Defra) and the Department for Levelling Up, Housing and Communities (DLUHC).

How the scheme works

The mitigation process relies on offsetting work with measures that promote or improve the local situation for wildlife, such as through new, expanded or improved wetlands and woodlands. This creates new habitats and enables developers to demonstrate that their scheme is nutrient neutral prior to commencement of work.

Developers will also be able to buy ‘nutrient credits’ that offset the need to provide onsite mitigation. These credits will then be used to create wider mitigating measures, accredited by Natural England, to ensure that that development is offset by habitat enrichment or creation.

As well as the scheme, government is creating a a legal duty for water companies in affected areas to upgrade water treatment works by 2030 to the highest levels, which will be set out in an amendment to the Levelling Up and Regeneration Bill.

Natural England chair Tony Juniper said: “Wetlands and estuaries are home to a wide variety of internationally important wildlife species. Pollution from excess nutrients is causing serious damage to many of these fragile places and if we are to meet our national targets for nature recovery it is vital that we take concerted, coordinated action to protect them.

“The duty on water companies and the nutrient mitigation scheme mark significant steps forward, and will help join up the various approaches to improving water quality and bring about multiple other benefits. They will provide the tools needed to help planning authorities, developers and water and land managers to both build new homes and support the healthy rivers and lakes that are vital for restoring nature and creating beautiful places for everyone to enjoy.”

Levelling up secretary Greg Clark added: “It is essential that new homes do not impair the quality of our rivers, streams and wetlands. These measures will ensure the development can take place, but only where there is practical action taken to protect our precious aquatic habitats.”

In response to the announcement, Brian Berry, chief executive at the Federation of Master Builders (FMB), said: “The government has made the right decision to address industry concerns about the impact of nutrient neutrality which was halting much-needed new housing development. While it is important that steps are taken to protect our natural environment, the current rules were having a chilling effect on an industry already facing many hurdles to build.

“It is right that responsibility has now been placed on the water and sewage companies to address capacity of the water system to deal with nutrient pollution. This is an important recognition that the impact of building much-needed new homes is proportionately small. The announcement of the new nutrient credit system mustn’t be too onerous for micro developers and we stand ready to work with the government on the details about how this will work.”

Image by choi from Pixabay