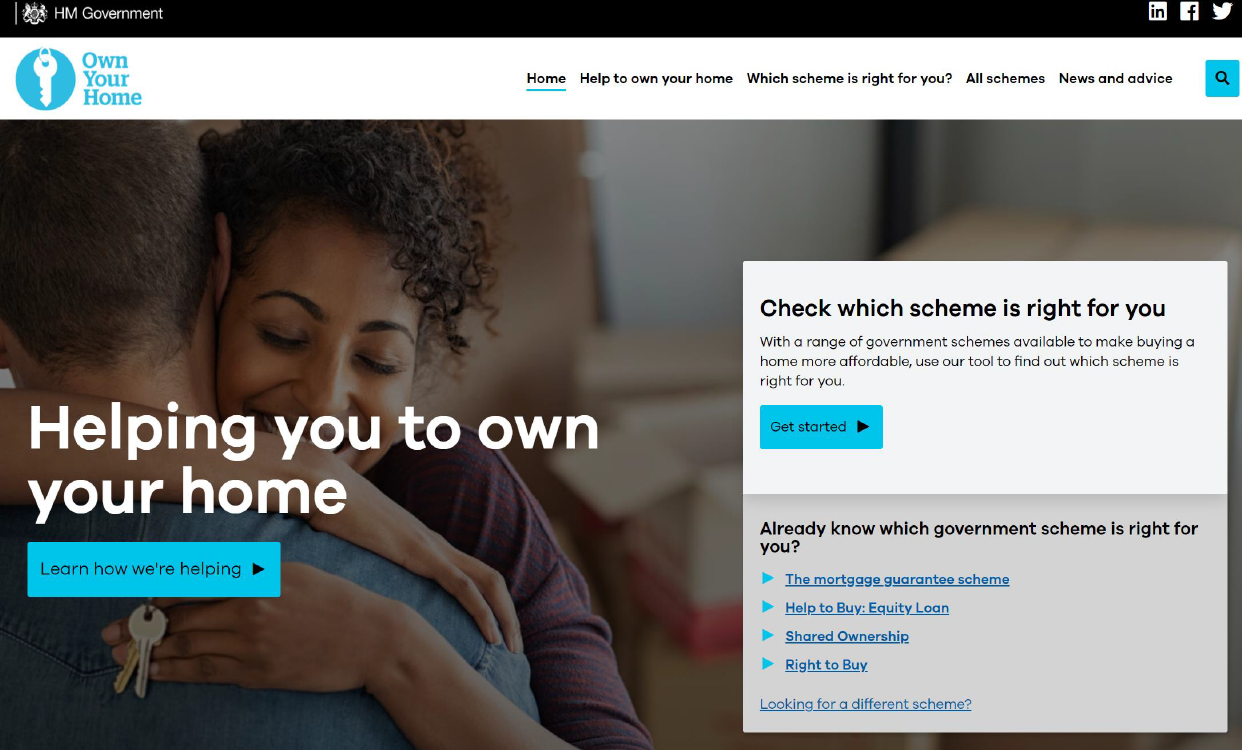 Found on the new Own Your Home website, the Government’s flagship First Homes scheme has launched with the properties in the Bolsover district, East Midlands, coming to the market.

The scheme focuses on supporting young people and key workers to buy a new home, getting them on the first rung of the housing ladder. First Homes is the flagship scheme on the ‘Own Your Home’ website, which shares the full range of government schemes that support home ownership. Although still not open to applicants, the recently launched Help to Build scheme and NaCSBA’s Self Build Portal are also found on the site.

First Homes gives first time buyers (FTB) a discount of at least 30% compared to the market price. Interestingly, the discount can be passed on as long as the subsequent buyer is also an FTB, and so on, building in a legacy of affordability as long as the criteria are met.

Government was keen to support key workers through First Homes, recognising the wider benefits to local communities of enabling young people to remain in the communities where they live and work.

The Bolsover homes kick-start the process, with a further 1,500 coming to market over the coming year, and Government expects this to ultimately deliver 10,000 homes a year, which could increase if there is demand.

Lenders Halifax, Nationwide and a range of local building societies and community lenders have signed up to provide high loan-to-value mortgages to support the scheme.

First Homes feeds into the government’s pledge to build one million new affordable homes in this Parliament and help more people access home ownership. Help to Build is part of this commitment, which is also expected to boost housing delivery by enabling more people to custom and self build.

Part of the Self Build and Custom Build Action Plan, the Help to Build Scheme will support the mainstreaming of self and custom home building by allowing more people to access the market with a lower deposit. This will free up capital, facilitating the process and giving some a larger budget for their home.

The government’s ‘Own Your Home’ campaign showcases the full range of home ownership options supported by government, such as the 95% mortgage guarantee scheme which helps first-time buyers secure a mortgage with just a 5% deposit.

Housing Secretary Rt Hon Robert Jenrick MP said: “Enabling more people to buy their own homes is at the heart of the mission of this government, and First Homes will offer a realistic and affordable route into home ownership.

“Thanks to First Homes, we will offer more homes to local people and families, providing a route for first-time buyers to stay in their local areas rather than being forced out due to rising prices.

“First Homes will also support our fantastic key workers who are looking to get their first foot on the housing ladder – from front-line doctors and nurses to delivery drivers and supermarket staff – by giving many of them the chance to buy a home at a 30% discount.”

Find out more about First Homes and Help to Build on the Own Your Home website.