‘Planning for the Future’ reaffirms government commitment to self build housing 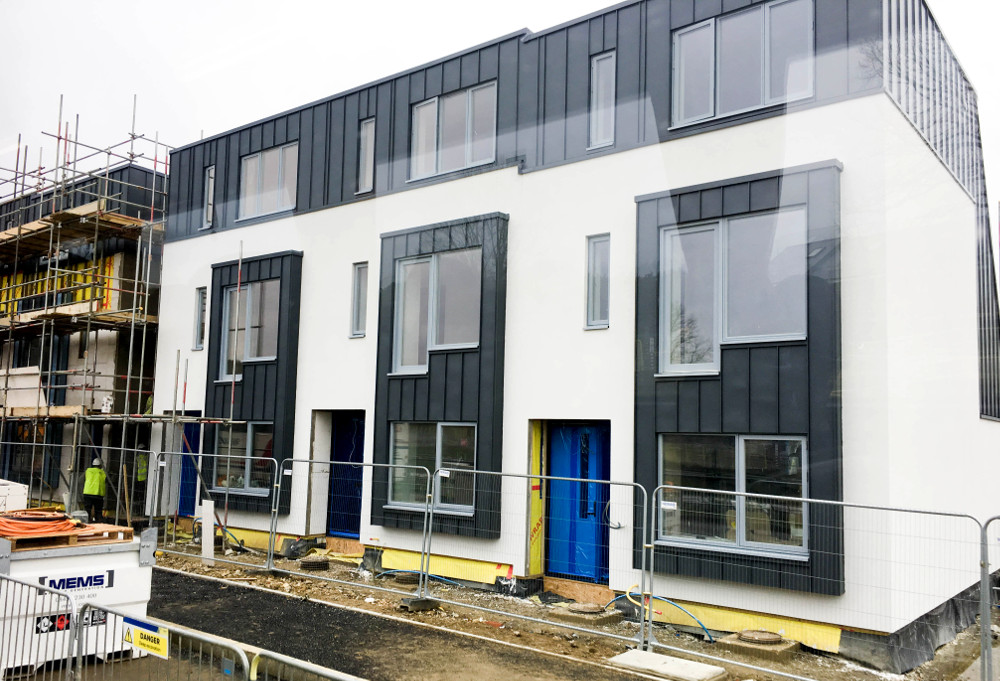 Following the Spring Budget, Housing Secretary Robert Jenrick MP has announced the Government’s ambitions to reform planning in Britain with a short Planning for the Future paper, and promised a Planning White Paper in the spring (alongside other legislation). These include a firm commitment to giving people a greater opportunity to commission their own home as part of a community or via self build, reiterating the Conservative manifesto commitments.

The announcements, billed as bringing the planning system into the 21st century, are designed to boost housing supply, and include a range of measures, including:

Specifically, in regards to self build the documents states:

Supporting community and self-build housing – we will support those who want to build their own homes to find plots of land and provide help to parish councils and neighbourhood forums who wish to build a small number of homes to allow their communities to grow organically, providing homes for the next generation and those wishing to downsize.

In response to a question from Richard Bacon, Robert Jenrick indicated that the government will be bringing forward more measures in these areas within the White Paper.

In addition to the specific reference to custom and self build the paper sets out an aspiration for the kind of better designed and built homes that the sector already delivers, together with plans for a better planning systems that results in more homes being built.

Details of the proposals will be firmed up in the Planning White Paper, with a focus on building more homes, that are better designed and embedding the principles of beautiful and greener communities. Notoriously subjective, communities will also be empowered to decide what beauty means in their local context, as well as having a greater hand in delivering more homes for local people.

The key challenge is the how to create an environment that truly delivers better homes and not simply a different version of the existing status quo.

It does appear that the Government does want significant change to happen, amongst the areas it has referenced are: creating a world class planning system, ensuring land for housing is built out, transparency in land options and expanding the use of zoning tools.

Andrew Baddeley Chappell, CEO NaCSBA said. “It is important to see our sector recognised within this paper, and we are in no doubt as to the role we could and should be playing in getting Britain building. We await the White Paper with interest. It is important that these changes do not only put in solutions that enable more and better homes to be built but that they create an environment where more and better homes are built. This can only be achieved if these changes need to make it easier for individuals to commission the homes that they want to live in and that communities want to see built.”