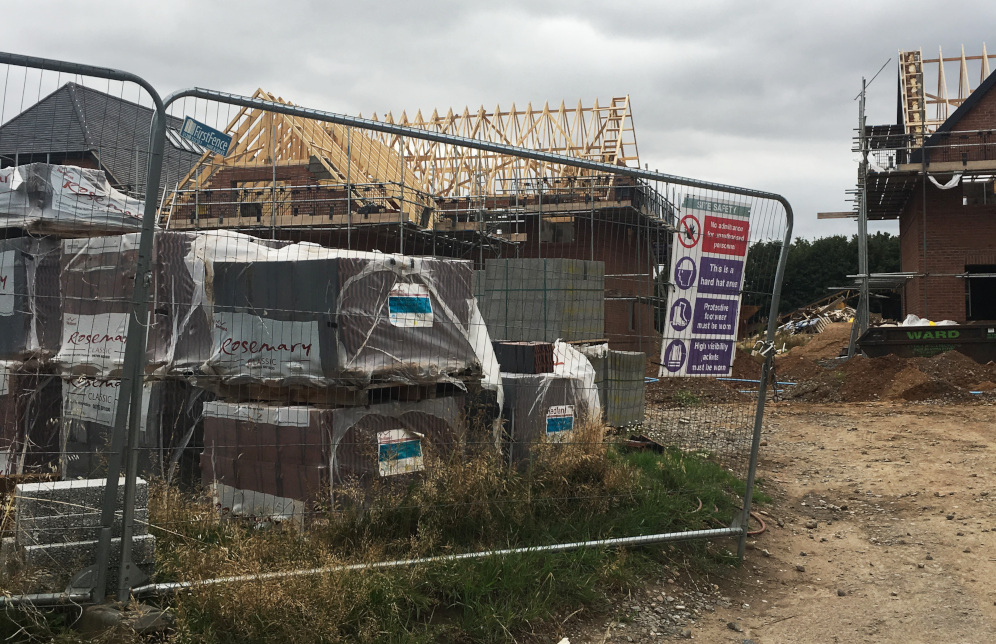 A recent report by the Public Accounts Committee (PAC) finds that the government’s widely shared objective of building 300,000 homes a year by the mid-2020s is unlikely to be achieved due to “inherent” problems in the planning system.

The PAC failed to identify the rationale behind the 300,000 target, and also found that despite the fact that the Ministry of Housing, Communities and Local Government (MHCLG) had implemented limited reforms to planning, it was just a start.

“Much more needs to be done and [MHCLG] still does not have a detailed implementation plan for how it will scale-up house building.”

MHCLG remains committed to a plan-led system with local authorities determining local development expectations, an approach that PAC thoroughly supports. However, it raises concerns that not all local authorities are making sufficient progress in creating local plans.

“Local authorities are struggling to produce local plans showing how many, where and what types of new homes are needed in their areas, and fewer than half of authorities have an up-to-date local plan, and the Department is reluctant to take decisive action.”

In addition, there is a lack of year-on-year growth expectations to support increased delivery that will lead to the target, which the PAC claims does not align with the MHCLG’s new method for calculating the need for new homes, which actually identifies a figure of 265,000 new homes needed annually.

The report recognises that a lack of resources and staff contribute to this, with plans being technically complex, time consuming and resource-intensive to produce.

However, despite this lack of progress relatively few authorities have had MHCLG intervention, with the PAC stating that the department is avoiding decisive action.

The report also found that the Planning Inspectorate has a poor record, with the time taken to determine housing appeals increasing from 30 to 38 weeks in the five years from 2013 to 2018. This, it states, actually detracts from the efforts to deliver an increase in housing to meet the target.

The report also identified problems with the current system of developer contributions, both Section 106 and Community Infrastructure Levy, calling on MHCLG to monitor and reform the system.

The Local Government Association (LGA) responded to the report saying,“The planning system is not a barrier to housebuilding – with councils approving nine in 10 applications, and hundreds of thousands of homes given planning permission but yet to be built.”

Instead, the LGA states that the funding gap is the main reason for the lack of sufficient and timely local plans – a gap that it identifies as reaching over £8 billion by 2025.

Parallels with Right to Build legislation

An imbalanced picture of progress and a lack of decisive action echoes the experiences of the custom and self build sector with the Right to Build.

NaCSBA found that local authorities have widely differing approaches to fulfilling their Right to Build legislation duties, as reflected by NaCSBA’s Freedom of Information maps which highlight the unequal level of activity across England.

The Right to Build Day on the 30 October marks the first complete three-year cycle of the registers. This date marks the date that local authorities must be able to demonstrate they have permissioned sufficient plots to meet the need of people on their registers wishing to create their own home locally.

NaCSBA fully intends to do an audit of all activity, and talk to MHCLG about a carrot and stick approach for those authorities falling below expectation.