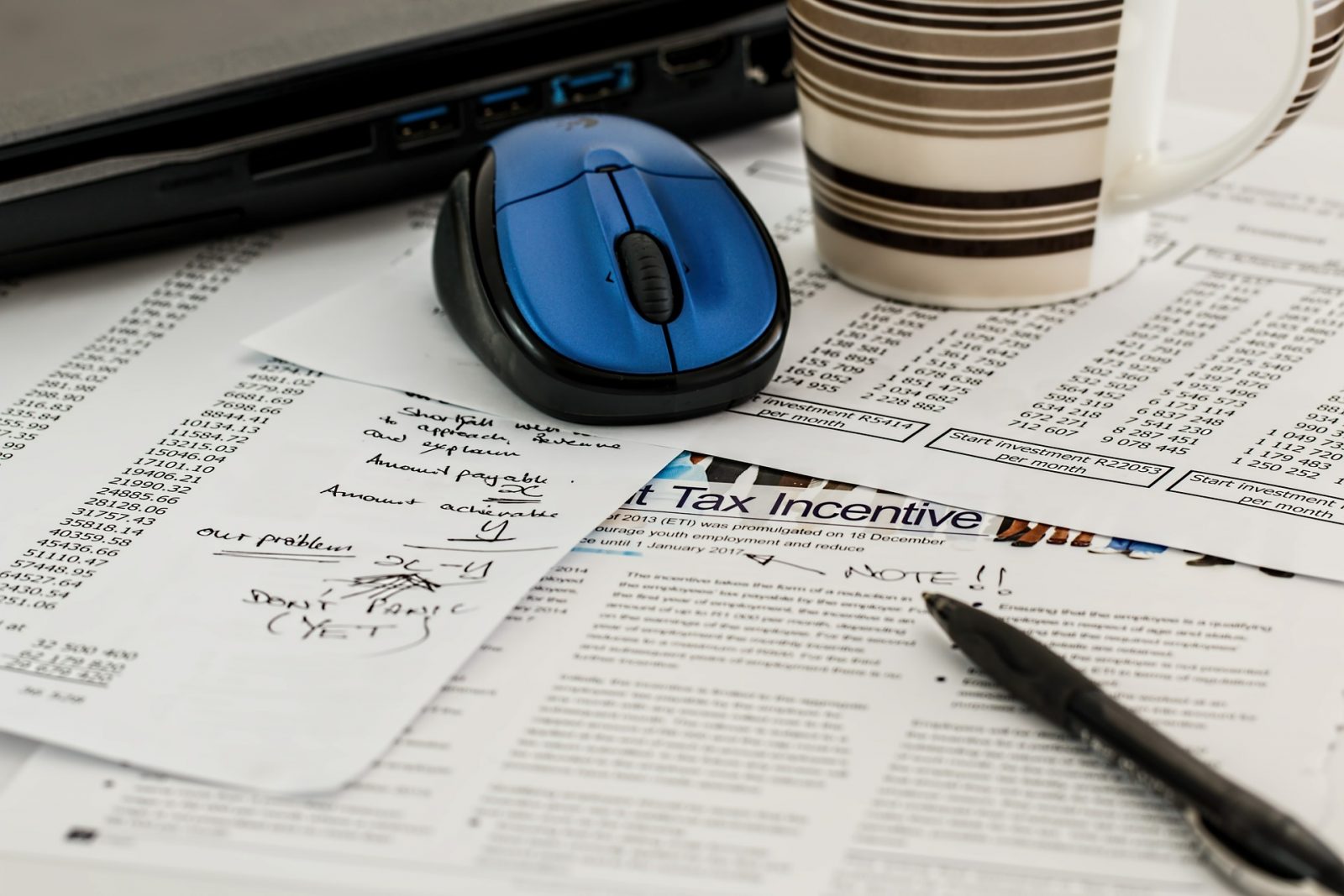 Government has announced that the VAT Reverse Charge for building and construction that was due to come into effect next month have been put back 12 months until the 1 October 2020.

Following concerns raised by the construction sector, including the Federation of Master Builders (FMB) government has declared the year delay to give the businesses affected time to prepare for the changes and implement new processes for them, which also takes them beyond the clash with Brexit that an October launch would have represented.

However, HMRC remains committed to the introduction, and has put in place a robust compliance strategy to tackle fraud associated with VAT and construction.

The FMB welcomed the change, calling it a victory for common sense. Brian Berry, Chief Executive of the FMB, said: “I’m pleased that the Government has made this sensible and pragmatic decision to delay reverse charge VAT until a time when it will have less of a negative impact on the tens of thousands of construction companies across the UK.

“Despite the best efforts of construction trade associations to communicate the changes to their members, it’s concerning that so few employers have even heard of reverse charge VAT.”

Read the original story about the implications of the Reverse Charge