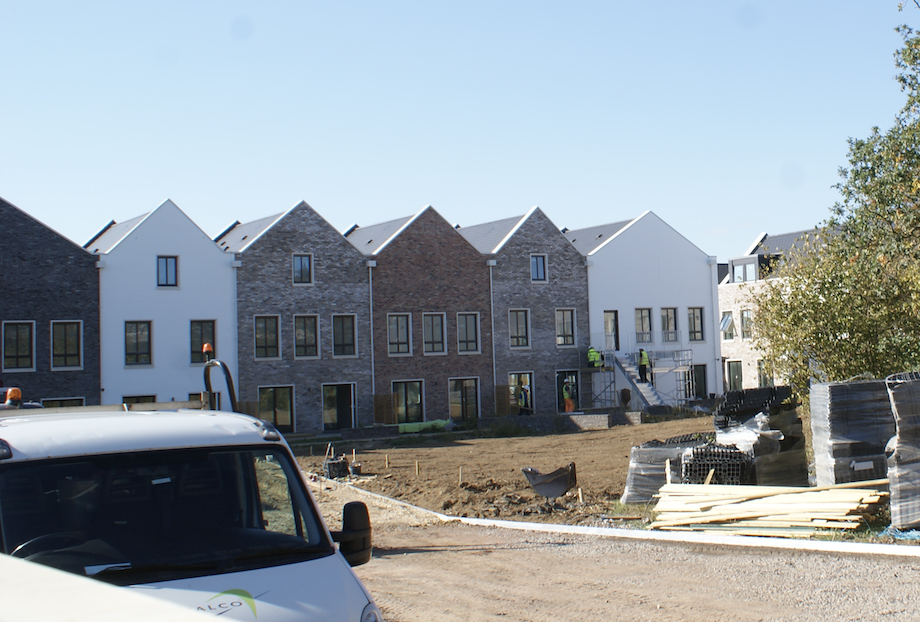 Just before the Coronavirus took control of us all, self build champion Richard Bacon pressed the case for community-led homes with an adjournment debate on the 12 March.

Chief among his points was that Neighbourhood Plans have great power to support the emergence of owner commissioned, community led homes, but only if developers and planners give them due attention. If you involve the community in helping to identify what development looks like in the local context, you are far more likely to see greater acceptance, support and densification he explained.

Key to delivering this was to extend the Community Led Housing Fund, which has a transformative effect on the sector. This made £163 million available from government, but only until the close of the financial year in 2020.

“In just 18 months, the pipeline in Homes England’s system has grown to more than 10,000 homes, that is actual projects that are good to go. Independent analysis by Sheffield Hallam University has found that 859 communities are bringing projects forward, and that the Community Housing Fund has ​increased the potential pipeline from just under 6,000 homes to over 23,000 homes today. That is staggering growth and it is down to the community housing fund.”

Bacon went on to explain the ways in which community led housing is helping meet the housing crisis, creating additional homes that pioneer new techniques, are built well and well designed, as well as championing new models of tenure.

In response to the debate, Housing Minister Chris Pincher acknowledged that government does actively support community led homes, saying that these developments support SME house builders, help drive up design and energy efficiency standards and set a benchmark for “high quality new housing that enhances the built environment and creates a strong sense of place”.

Watch the debate on YouTube or read it on Hansard.