Right to Regenerate could force councils to bring land to market 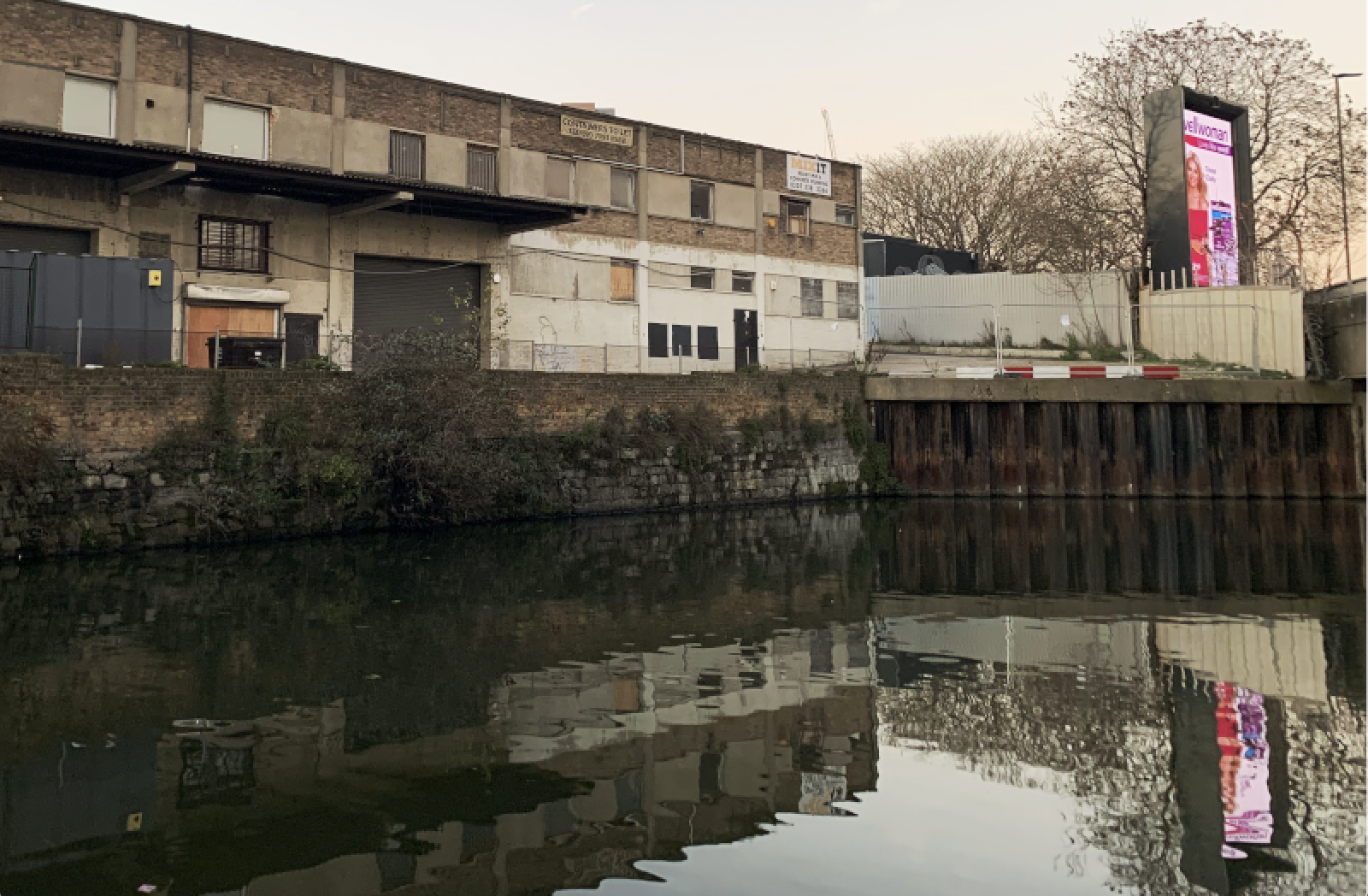 Councils could be forced to sell public sector land and buildings in a new Right to Regenerate, as announced by Housing Secretary Robert Jenrick.

The new scheme will “cut red tape” and help communities that want to transform their neighbourhoods by turning derelict buildings into homes, businesses or community assets. Billed as the Right to Regenerate, the plans will make it easier for the public to challenge public organisations to release land for redevelopment.

Intended as a reform to the Right to Contest, the new proposals set out a proposition where the public can request government to dispose of unused or underused land, including vacant housing or garage sites owned by public bodies.

As part of this, councils and other bodies will need clear plans for such land in the future, even if it is earmarked for temporary use prior to later development.

If such assets are held too long without being used, then authorities could be required to sell them. Governments states that this will “provide the opportunity for local communities to develop unused land and buildings to create something they want in their areas, such as community parks, businesses and housing”.

However, experience with the Right to Consent demonstrated the need for caution. This is because the existing system is widely believed to have had a low uptake as the companies putting in the initial work to identify potential sites do not have a first right of refusal, meaning they move in to the open market.

Housing Secretary Rt Hon Robert Jenrick MP said:  “Right to Regenerate is the simple way to turn public land into public good, with land sold by default, unless there is a compelling reason not to do so.

Andrew Baddeley-Chappell, NaCSBA CEO said: “The proposals for a Right to Regenerate is another government measure that can be used to secure greater housing diversity, should communities opt for housing.

“This scheme will represent a route to market for small sites that could be earmarked for custom and self build or community-led housing. Such homes are built by SME housebuilders, and consequently boost economies and training opportunities locally, in a win-win scenario.

“NaCSBA will respond to the consultation, and hopes that the Right to Regenerate is framed so that it works with the Right to Build, and other recent government announcements.

“These include a review of the legislation, the proposed Help to Build Fund and the Brownfield Release Fund, which will ensure that any new scheme works in synergy with other government initiatives to support the delivery of new, and varied, custom and self build homes for local people, where applicable.”

Anyone wanting to self or custom build should always sign their local self build register first, as it remains the first step to alerting their local authority of their intention to build.

The plans are open for consultation, with responses due by 13 March.