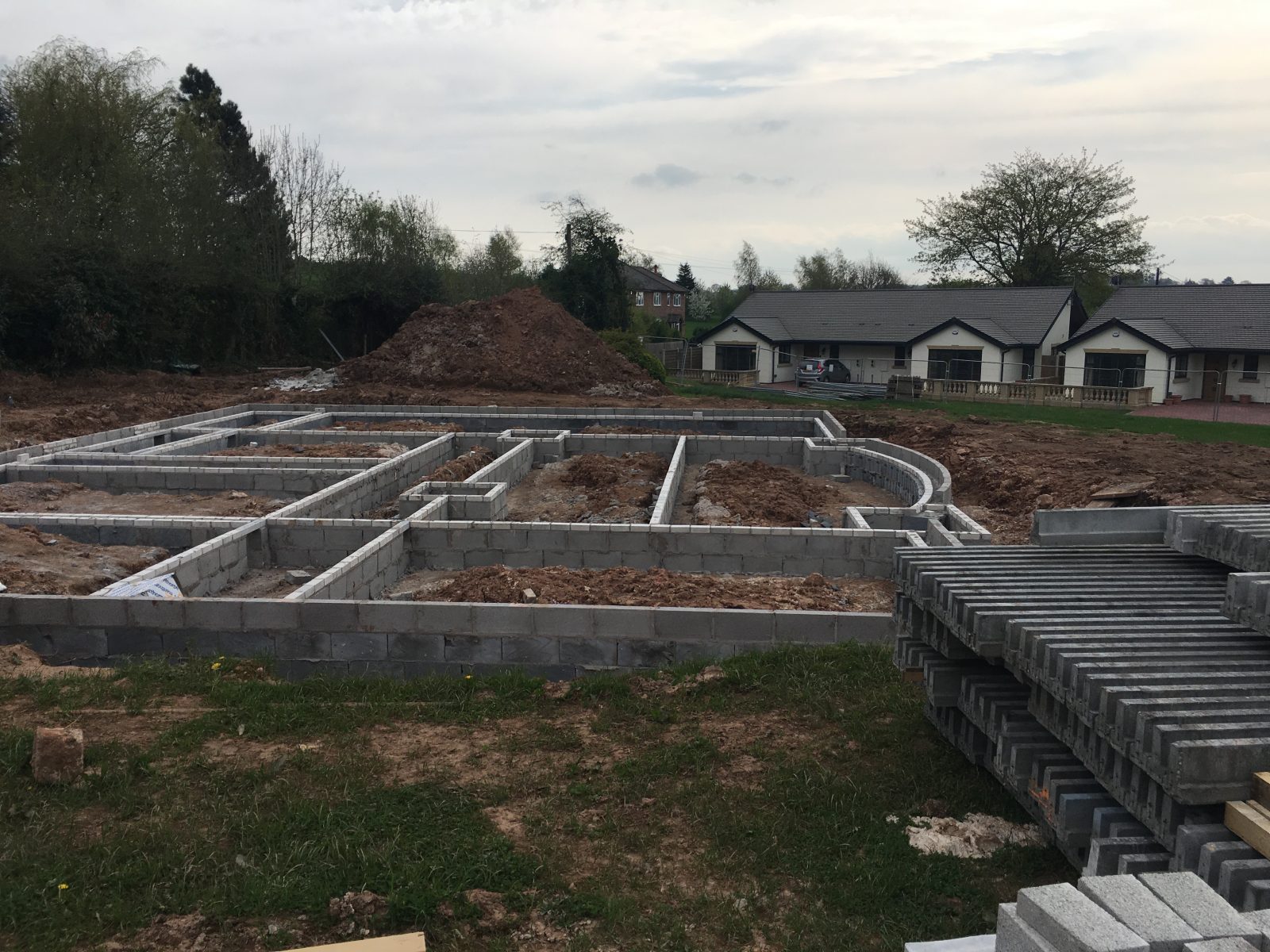 New research by Shelter has found a significant shortfall between the numbers of homes granted planning permission and the amount actually built annually, between 2013/14 to 2017/18. The figures for completed homes in England for this period is 75% of the number of homes granted planning permission between 2011/12 and 2015/16, making a shortfall of 281,002 homes.

Government has committed to a build 300,000 new homes per year by the mid 2020s, and Shelter’s research indicates that, despite increasing planning permissions for new homes being granted year-on-year, the number of homes actually built is significantly less.

Shelter is calling for Government to dramatically increase social house building as a rapid route to ownership, especially in light of the fact that the last time England built more than 300,000 homes a year was in 1969.

While the number of completions has been rising year-by-year for the last five years, the figure still remains below 200,000 for 2017/18. Another indicator of the housing crisis is that fact that recent data from the Office for National Statistics found that a quarter of all people aged between 20-34 are still living with their parents – a million more (at 3.4million) than in 2003 and earlier, with high rents and house prices driving the increase.

Shelter’s data supports the findings of Letwin’s 2018 Independent Review of Build Out, which found that it was the absorption rate of new homes into the market which limits build out, ie, homes will only be built and sold at a rate that doesn’t undermine prices locally. This also dispelled the myth that the large housebuilders were landbanking, and thereby limiting build out.

All this indicates that developers are building out at the rate the market can financially support, which doesn’t reflect the need for more homes, together with more affordable homes. It also casts serious doubt over the viability of the 300,000 homes a year target unless things change.

Shelter is calling for an increase in social house building to help balance the gap between permissions and build out rates, as well as land reform to reset our broken housing delivery models. You can sign Shelters’ petition calling for more social housing, here.

NaCSBA believes that increasing the number of multi-plot Custom and Self Build sites can also add valuable additional homes to the market, that wouldn’t otherwise get built, to help close this gap and contribute to the 300,000 homes target. This view is supported by the Letwin review, which also pointed towards greater housing diversity in the supply market, which Self Build contributes towards.